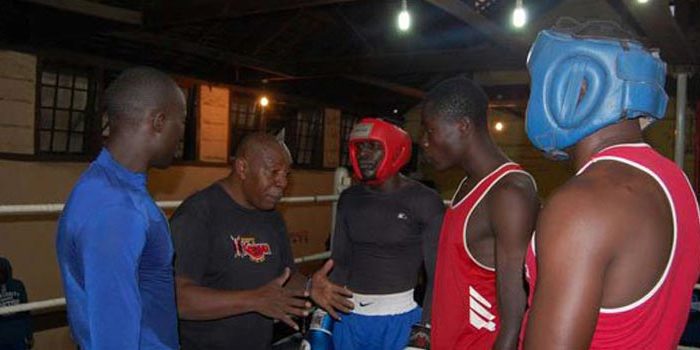 The 10 Kenyan boxers competing in this year’s Commonwealth Games in Queensland city of Gold Coast, Australia are out to end the drought of gold medals that goes back nearly 25 years.

The last time Kenyan boxers won gold at the ‘Club Games’ was in the 1994 edition in Victoria, Canada. The gold medalists were light flyweight Abdulrahman Ramadhan and heavyweight Omar Ahmed Kasongo.

In the present squad, Gicharu is the most experienced pugilist and a medal prospect. He claimed silver medal in the 2010 Delhi Games and was a bronze medallist in the 2014 games in Glasgow.

He has also competed in two consecutive Olympic Games – London (2012) and Rio de Janeiro (2016). Gicharu was also one of the three Kenyan boxers who fought in the International Boxing Association (AIBA) pro-boxing that was discontinued after qualifying boxers for 2016 Rio de Janeiro Olympics.

As for female boxers, all the three girls are capable of reaching the medal bracket,  even though the head coach, Patrick Maina expressed a lot of confidence with Elizabeth Andiego before the team left for Australia.

It was in Queensland during the 1982 Commonwealth Games that Kenya’s boxing team won more gold medals than their athletics compatriots. In fact, the boxers brought home more medals than the athletes for the first time ever. Three boxers, light flyweight Ibrahim ‘Surf’ Bilali, flyweight Michael ‘Spinks’ Mutua and lightweight Hussein ‘Juba’ Khalili won gold medals in their respective weight categories.