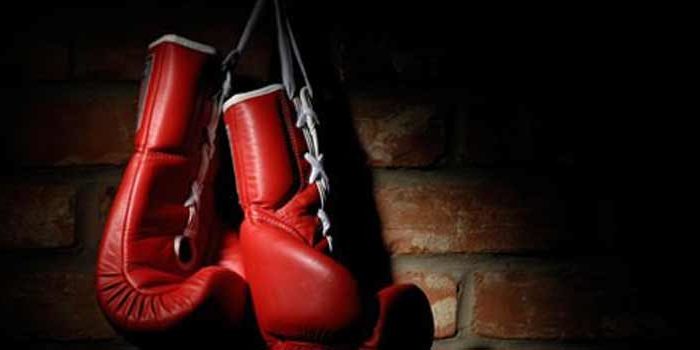 There is plenty of local interest for the upcoming World Boxing Tour Golden Belt Series tournament in Marrakesh after the International Boxing Association confirmed that a significant number of elite Moroccan competitors will be stepping into the ring.

The event, which will take place from 2-10 February 2023, will shine a global spotlight on boxing in the North African country, giving passionate Moroccan spectators the chance to roar on their compatriots in their bids for glory.

At least 19 other Moroccan boxers will feature in Marrakesh, including nine women.

Amongst an international field of more than 370 athletes from 53 countries, African boxing will be well represented, with top competitors such as Algeria’s Younes Nemouchi, DR Congo’s Peter Pita Kabeji, Zambia’s Patrick Chinyemba and Egypt’s Uosry Rezk Mostafa in the men’s competition. In the women’s competition, Algeria’s Imane Khelif and Mozambique duo Alcinda Panguana and Rady Gramane are among the big names vying for glory.

“As the first Golden Belt Series tournament in Africa, this event in Marrakesh will provide an incredible platform for countries across the continent to showcase their elite and emerging boxing talents,” IBA’s Secretary General and CEO, George Yerolimpos, says.

“It is a fantastic opportunity for many African boxers to test themselves against the best in the world, and they will relish the chance to go toe-to-toe with star names such as five-time world champion Julio La Cruz from Cuba and two-time world champion Lin Yu-Ting from Chinese Taipei.

“The spectators will play a big part too, no doubt. For the African boxers – and the Moroccan athletes in particular – the support they will receive from the local crowd could make a real difference when they are striving for the win in the final round.”

The World Boxing Tour comprises a series of events that are classified into three categories: Golden Belt, Silver Belt and Bronze Belt tournaments, which contribute to a new IBA ranking system that will help to define the most successful boxers at the end of the year. The top four athletes in each weight category will fight to be named the best of the best at the annual Diamond Belt Series event.

KENYA’S NICK OKOTH RULES OUT PRO CAREER AFTER HANGING UP THE GLOVES
October 18, 2022