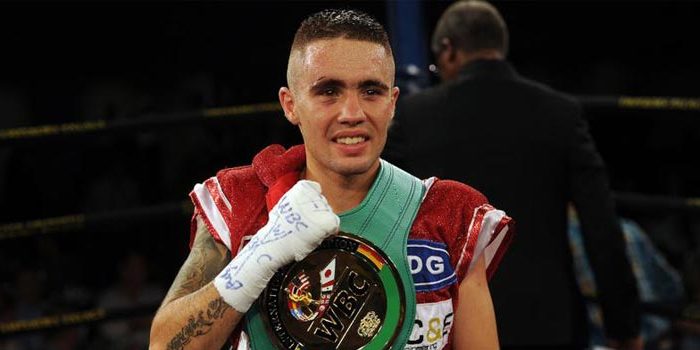 South Africa’s DeeJay Kriel defied the odds when he stopped the previously undefeated Mexican Carlos Licona in the 12th round to claim the IBF minimumweight belt at the Microsoft Theater in Los Angeles on Saturday night.

The 23-year Licona landed power shots from the opening bell which left the gutsy Kriel, 23, with his face puffed up and swollen.

However, the superbly fit and gutsy South African, who was having his first fight in America, kept coming back at the champion and dropped him three times in the last round.

Referee Wayne Hedgpeth immediately waved the fight off and crowned Kriel the new champion at 2 minutes 16 seconds into the 12th round.