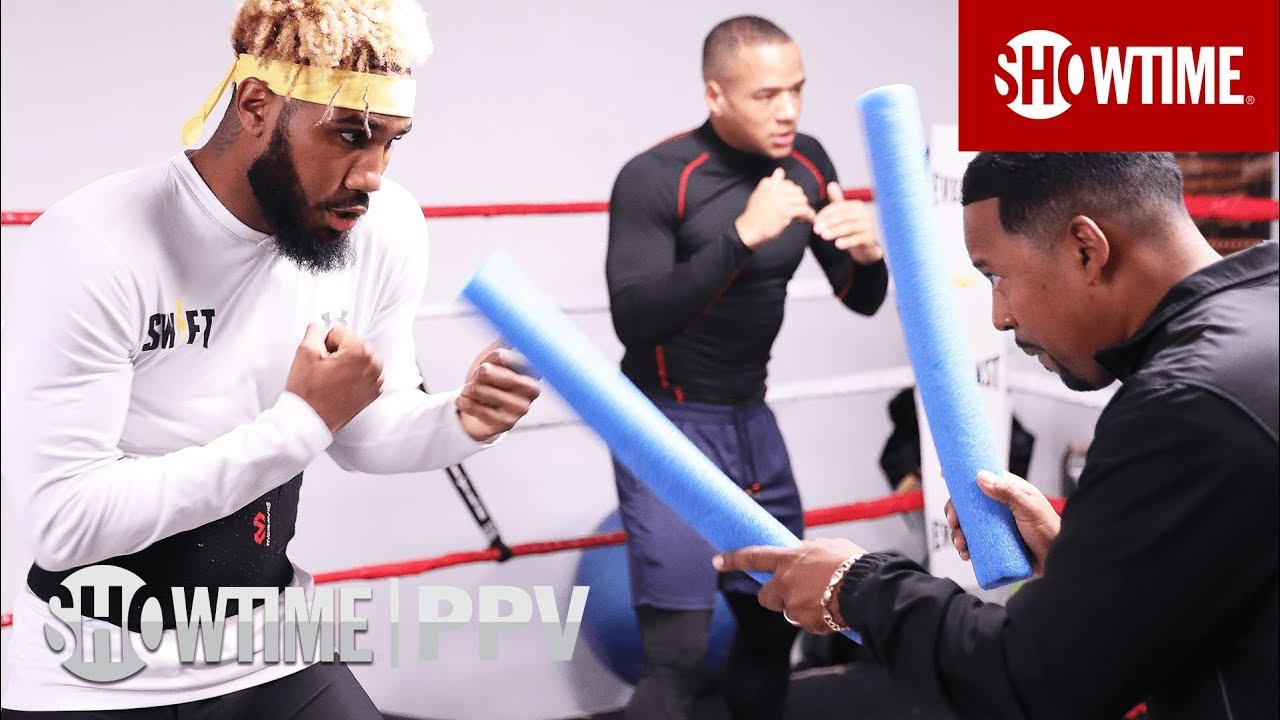 SHOWTIME Sports delivers a day in the life of training camp with unified 154-pound world champion Jarrett Hurd as he prepares for his first bout since becoming unified champion on the undercard of the heavyweight blockbuster featuring Deontay Wilder vs. Tyson Fury live on SHOWTIME PPV Saturday, December 1 (9 p.m. ET/6 p.m. PT) from STAPLES Center in Los Angeles.

Hurd (22-0, 15 KOs) is set to defend his IBF and WBA titles against British Commonwealth champion Jason Welborn (24-6, 7 KOs).  Hurd, who edged former champion Erislandy Lara in a leading candidate for 2018 Fight of the Year in April on SHOWTIME, will enter the ring for the first time since undergoing rotator cuff surgery as he targets another title unification in 2019.

In the midst of training camp in preparation for his first pay-per-view card, the humble and grounded Hurd’s action-packed day included physical therapy, sparring, running, swimming, film study and more–his day always begins and ends with his family in his parent’s Accokeek, Md. home.

“Family is the most important,” Hurd said. “Not only my immediate family, but my cousins, aunts and uncles are so close. It’s such a great feeling to have these boxing events because when I fight, everybody is there. It’s almost like a family reunion.”

Without looking past his December 1 opponent, Hurd does have his eyes on another title unification in 2019 with one opponent in particular.

“I told myself that no matter what, I’m not stepping up a weight class until I fight [Jermell Charlo]. I got the date: 2019. He’s definitely worried. You can tell by his demeanor. He’s mentally done right now. He knows that there’s something about this guy Jarrett, even though he doesn’t have the prettiest style, he’s not the fastest, he’s not the strongest, he knows how to win.