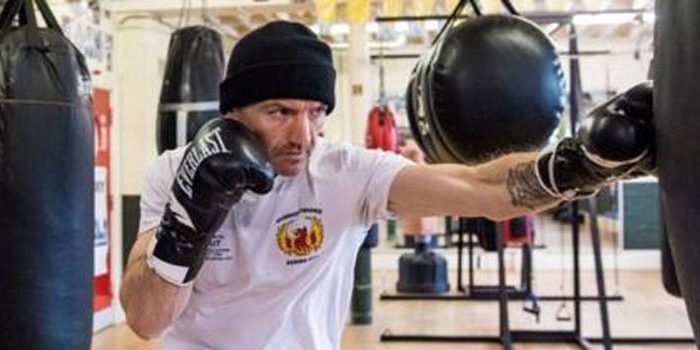 Ghana’s Tackie Annan has been named as Scott Harrison’s opponent for the former world champion’s ring return on December 8 in Glasgow. They will fight over 10 rounds for the vacant Professional Boxing Council’s international lightweight title.

It will be the 41-year-old Scot’s first fight in five years following a spell in prison.

Promoter Lee McAllister said: “It’s a massive opportunity to be handed a title shot in the first fight back.”

Annan has a record of 10 wins, nine inside the distance, and six defeats, in all of which he was stopped.

Harrison, the two-time WBO featherweight champion, was released in July after serving three years of a four-year sentence for assault in Spain.

But McAllister rates the “super-fit” Scot’s chances at Glasgow Club Bellahouston against an opponent who has not fought since knocking out compatriot Kuma Doe last November.

“Although Scott is now 41, he’s still got bundles left in the tank and will surprise a lot of people,” he said. “I believe, if Scott gets a few fights in rapid at the start of next year, he will catapult himself back up the ratings and put himself in a position to box for world titles again.”

Annan fought for the same title a year ago in Aberdeen, knocking out Scotland’s Nathan Beattie in the second round.

However, the Ghanaian had failed to make the championship weight at the weigh-in and the title therefore remained vacant.

Harrison, who was granted a licence to fight from the British & Irish Boxing Authority after being turned down by the British Board of Boxing Control, said: “I have had a full nine-week training camp so far, sparring has gone well and there haven’t been any distractions.”