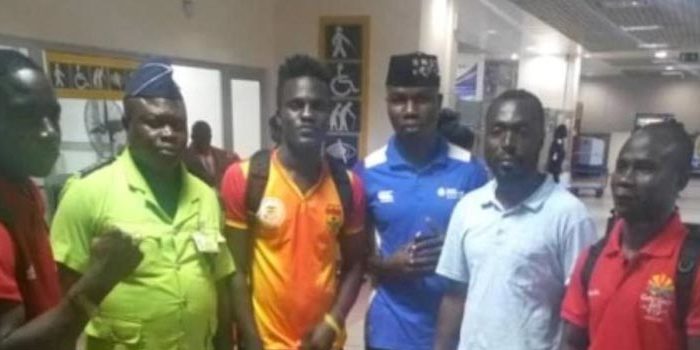 Three of Ghana’s finest amateur boxers have left for Turkey to participate in the Ahmed Juma International Boxing Tournament.

According to Mr. George Lamptey, President of the Ghana Boxing Federation (GBF), the five-day event, which commenced on Monday, September 10, and is in honour of Turkish Olympian, Ahmed Human.

He said the trip was to keep the nation’s top amateur boxers in shape and gain experience and exposure.

Mr Lamptey noted that they decided to support the boxers as it is difficult depending on government for such events.

He said boxers who devout their time and energies to box for the nation should be rewarded or put on a salary scheme so that they would not be tempted to join the professional ranks.