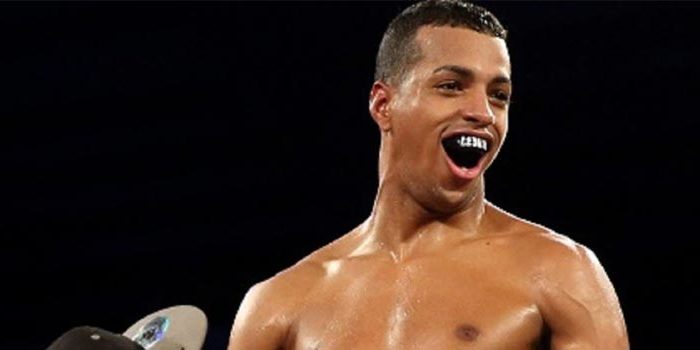 After going through a complicated negotiation process for his next fight, Alberto ‘El Explosivo’ Machado is already training quietly in Los Angeles, California.

The Puerto Rican boxer has on the agenda to risk the super featherweight title of the World Boxing Association (WBA) on July 21 against Rafael Mensah. Las Vegas, Nevada.

“The truth is that it was a tough period. Boxers depend on a preparation and those things are in our mind [with respect to the details of their next fight],” shared Machado to Carlos Gonzalez.

Machado was scheduled to participate in the canceled undercard for the rematch between Saúl ‘Canelo’ Álvarez and Gennady ‘GGG’ Golovkin on May 5th in Las Vegas. The entire card was postponed when Canelo tested positive for a banned substance and withdrew from the bout, which is now scheduled for September 15th.

Machado is delighted with the idea that the fight against Mensah will be broadcast on HBO. The show will be headlined with Jaime Munguia defending his WBO junior middleweight title against mandatory challenger Liam Smith.

“The country went through a bad situation (after Hurricane Maria) and a lot of people did not see my fight against (Jezreel Corrales). They do not know they have a champion, but this time [my fight] will be seen in thousands of homes [in the country],” he said.

Machado trains under the tutelage of Hall of Fame trainer Freddie Roach. It is not the first time that the Puerto Rican is adding Roach’s talents to his group.

“With Freddie, I feel very motivated. During the first two weeks I realized who Freddie Roach is, the delivery he has despite his physical conditions and that makes him a special coach,” he said.

Machado is promoted by four division world champion Miguel Cotto, who ended his career with Roach in the corner.