Mayweather-McGregor is a done deal! Floyd “Money” Mayweather and Conor McGregor have agreed to square off on Aug. 26 in Las Vegas, Nevada.

The bout will be held at the MGM Grand, Mayweather’s second home, or the T-Mobile Arena and televised on Showtime Pay-Per-View.

An official announcement from Mayweather could come as early as this week. 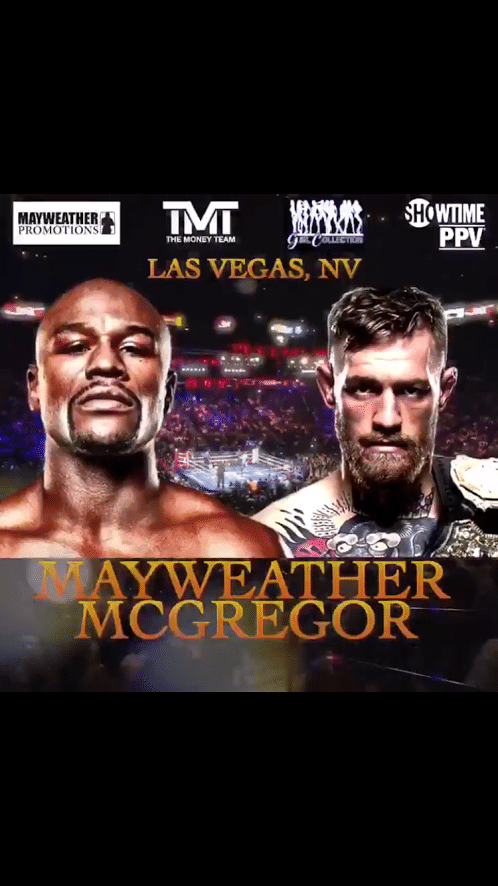