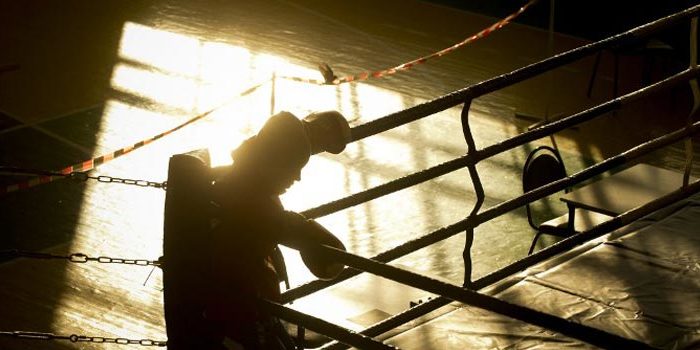 Russian boxer Georgy Kushitashvili and some other members of the Russian amateur boxing delegation have been barred from entering Ukraine on the grounds that they had previously visited Crimea, Russian Boxing Federation press secretary Vlada Romanova said.

“We are in a cordon now. We are being deported because we have been to Crimea,” Romanova told Interfax on June 14.

Nine members of the Russian national boxing team who have not traveled to Crimea have been allowed to enter Ukraine, she said.

While the trip was being organized, “the Ukrainian side guaranteed that there would be no problems, but we were simply taken off the train name by name,” Romanova said.

Ukraine will host the European Amateur Boxing Championship 2017 on June 14-25.

The Ukrainian State Border Service confirmed that it has barred eight members of the Russian Boxing Federation from entering the country for three years.