WBC Light Heavyweight World Champion Adonis Stevenson and Andrzej Fonfara sounded off at the final Stevenson-Fonfara II press conference on Tuesday at Montreal Casino for their 175-pound rematch this Saturday live on SHOWTIME from Bell Centre.

Both Stevenson (28-1, 23 KOs) and Fonfara (29-4, 17 KOs) scored knockdowns in their all-action meeting in 2014, the only time Stevenson has been down in his eight world title fights since winning the WBC belt in 2013.  While the local Montreal favorite was pushed the distance in his first bout with Fonfara, he has scored knockouts in five of his seven title defenses and stated on Tuesday that he expects a knockout in the rematch.

Since the close loss to Stevenson in 2014, Fonfara has picked up wins against Julio Cesar Chavez Jr., Nathan Cleverly and Chad Dawson, and enters the rematch with a new trainer, the renowned Virgil Hunter.

Alvarez (22-0, 11 KOs) is undefeated and the mandatory challenger for Stevenson’s WBC belt, but he’ll face the toughest test of his career in Pascal (31-4-1, 18 KOs), a former WBC 175-pound champion who has faced some of the world’s best light heavyweights over the past decade.

Here’s what the fighters had to say on Tuesday:

“I’m ready because I know Fonfara is dangerous.  We’re not underestimating him.  I’ve prepared for everything, everything he brings in the ring I’ll be ready for it.

“I’m training for the knockout.  Emanuel Steward always told me ‘knockouts sell.’  When I get in the ring I’m going for a knockout.  It’s not an option for me to go 12 rounds.

“I train for 12 rounds, and if it goes 12 rounds he’s going to get punishment the whole time, but I definitely am going for the knockout.

“I see some things I can exploit in the ring.

“I won the first fight, and I know him very well.  I know what he can do.  I know he changed trainers.  Virgil Hunter brings a lot of experience, I know he trains Andre Ward, and I know he’s very intelligent.

“I know Andrzej Fonfara from 12 rounds in the ring.  He can’t change his style right now.   He may show some improved defense, but after a couple of rounds it will be the old Fonfara.

“This fight will be different.  I expect a knockout.  I hurt my hand in our first fight, but now I’m fully healthy and I expect to knock him out.

“I know Fonfara is training hard to take my belt.  I know he’s a tough fighter, and I know it’s not going to be easy for me. 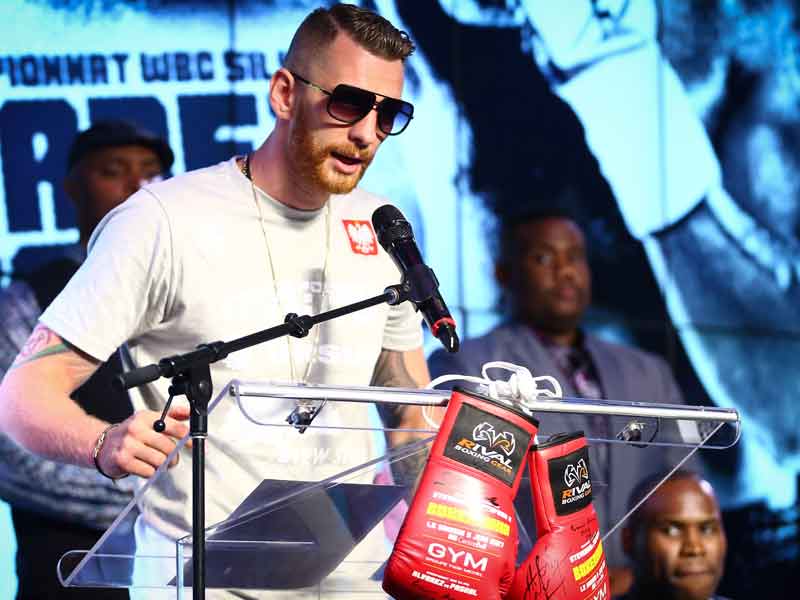 “I’m a much smarter fighter now.  Mentally, I’m much strong and smarter.

“I bettered myself.  Virgil (Hunter) has taught me a lot of new stuff.  Some things worked in my last fight with Chad Dawson, some things didn’t.  But that was our first fight together.  Now I’m ready to show everything in this fight.

“I’ve had a lot of success against southpaws.  I like fighting them.  Chad Dawson was a southpaw, so the last two fights, the last four months, we prepared only for southpaws.

“I’m ready for the best Stevenson.

“My camp went well.  Sparring was great.  It’s my second full camp with Virgil Hunter and we’ve improved a lot since the first fight.

“I can’t make the same mistakes I did in our first fight.  I must fight much smarter.

“Stevenson only has a good left hand.  He’s the champ and he’s a good fighter, but his boxing isn’t amazing.  He’s not easy, but he only has basic boxing skills.  We must cut his left hand and be ready to throw my right.  We need to control him.

“I must start good in the first round and let him know that I’m here to win the fight.  And I’ll be the new champion.

“I’m always a fighter that goes forward and pushes guys back, but I am now ready to fight backwards if I need to.  I’ll show the best Andrzej Fonfara this time.

“I’m going to win the fight.  A world title is the only thing I’ve never had.  I’ve imagined raising my hand after the fight and becoming the new WBC champion.”

“I’m ready to take the title.  My time has come.

“I’m ready to be the new world champion and I’ll do that Saturday night.  He wants the KO, and I want the KO, too.

“I respect him because he’s the champ.  I came here to show that, this time, I’m the better fighter.” 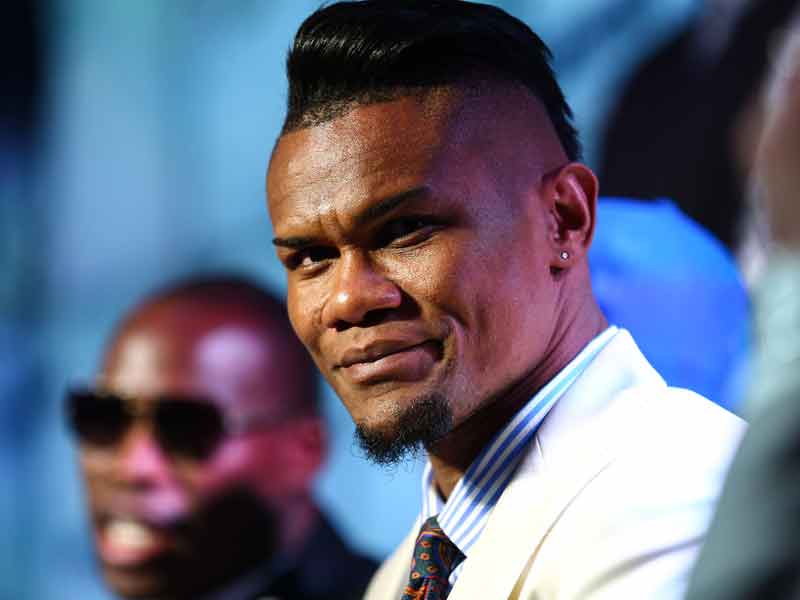 “He has a lot of experience, but experience can be negative sometimes.  He’s experienced, but he has negative experiences and losses, too. I don’t think it will be a factor Saturday night.

“My style will be an advantage.  I’m taller, I have a longer reach, and a better jab.  My footwork is better, too.  So, I think my style is my advantage.

“I’m fully ready for my title shot.  I’ve been ready for 18 months, but for some reason it didn’t happen.  I’m ready to face everybody.  I’m probably in the toughest division in boxing right now, but once Stevenson comes I’ll be ready.

“Sparring with him (Pascal) is an advantage, but it was a long time ago and now he’s changed teams.  So, I don’t know what he’s done in his training camp this time.

“Marc (Ramsay) taught me some tricks, but I already know Jean Pascal because I trained with him and sparred with him for a while.  It’s an advantage to have Marc, but it can be different and you never know what he’ll bring to the ring this time around.” 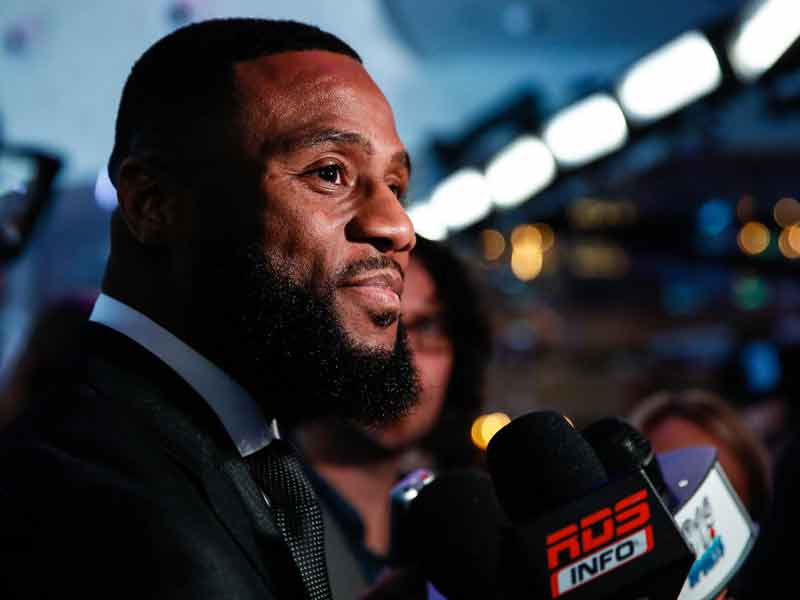 “Winning is the only option for me.

“I’ve been in some battles, but my tank is still full.

“Training camp went really well.  I was with Roy Jones Jr. and Stephane Larouche and we stayed in Montreal for the whole camp.  We had no injuries and we’re ready to go on Saturday.

“Sparring with Alvarez isn’t really an advantage for me.  The last time we sparred was like two or three years ago.  I know him, but he knows me also.  I actually have two strikes against me – he knows me well, but his coach knows me by heart because he’s my former coach.  But none of that matters.  I’ve done my homework and I know what to do in the ring.

“Right now, my focus is on Alvarez.  After the referee raises my hand and we’ll see what’s next.”