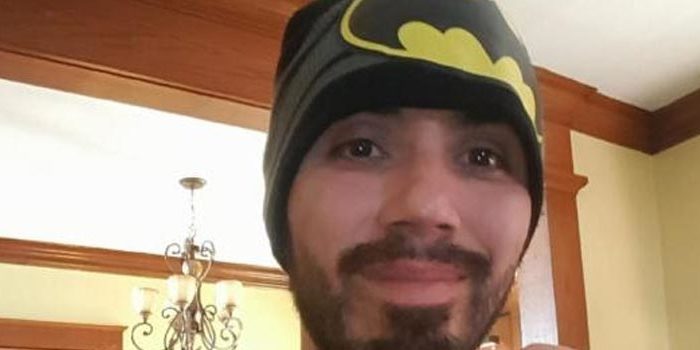 Wichita-native Hernandez (1-0, 1 KO) will be fighting at home against Rodriquez (2-0, 2 KOs), a flyweight living in Wisconsin,in the six-round main event that will air (10 p.m. ET / 7 p.m. PT) on CBS Sports Network live from Hartman Arena in Park City, Kansas.

Hernandez drew nearly 3,200 fans for his professional debut, March 25, in nearby Mulvane (KS), in which the 21-year-old future star stopped Patrick Gutierrez in the fourth round of the main event, which was also televised live on CBS Sports Network.

Rodriguez is chasing the American dream having moved 12 years ago to Wisconsin for a job opportunity and better life for his family.  He had started boxing in Mexico but was unable to continue because he needed to work.  A few years after he moved to Wisconsin, Rodriguez decided he wanted to box again, although he had a difficult time finding a trainer who wanted to work with a 24-year-old novice.  Trainer Eddie Haynes gave Rodriguez an opportunity to join Team Certified, which includes former world title challenger Angel Manfredy, who also works Rodriguez’ corner.

After a brief yet undefeated amateur career, highlighted by Rodriguez’ gold-medal performance in the in the Milwaukee Golden Gloves Championships, Jose turned pro last July in Milwaukee against Nicholas Brand. Now, he has a pair of first-round knockouts, the last this past September against Richard Tallmadge, who was coached by Nate Jones, ironically, also an American Olympic bronze-medal winner in 1996.

Rodriguez, who drives 1 ½-hours to train at his gym, works the night shift in a factory.  “I fight for my wife and three children,” the 29-year-old Rodriquez said.  “This is a very important fight for me because, when I knock him out, it’ll open doors for me and my team.  I train very hard every day because I want to make a living boxing, or at least enough to work less hours, so I can see my kids more than the hour a day I do now.  I’ve already lost too much time

“This is going to be a good action-fight, from start to finish, as long as it lasts.  I like to fight inside, putting a lot of pressure on my opponent.  I don’t want to leave it in the hands of the judges.  No decision, I’m knocking him out.  If he thinks this is going to be an easy fight, he’ll know who I am after our fight.  I’m going to finish him!”