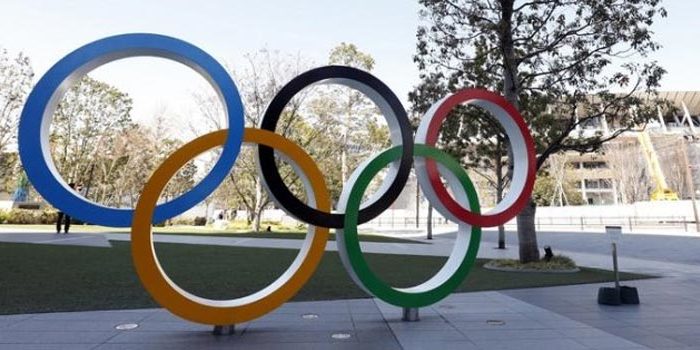 International Olympic committee (IOC) has approved a new system of qualification for boxers giving them three attempts at an Olympic berth.

This decision came after a full update on the situation of boxing, including governance issues within the International Boxing Association (IBA).

After deciding last June that the boxing qualifying events and competitions for Paris 2024 would not be run under the authority of the IBA, the IOC Executive Board was presented with an additional qualification model, which was approved during its meeting in Lausanne in Friday night.

Designed by the IOC in close collaboration with boxing experts, the new qualification system is based on direct qualification through selected competitions, including the use of National Olympic Committee (NOC) regional multisport events as Olympic boxing qualification tournaments.

According to the aips.com the responsibility for the boxing competitions in the following events will therefore not lie with the IBA, and alternative arrangements will be put in place with the respective event organizers such as the Pan-American Games – Santiago 2023; European Games – Krakow 2023; Pacific Games – Honiara 2023; Asian Games – Hangzhou 2022 (taking place in 2023) and ANOCA (Africa) multisport event to be confirmed.

Following the continental phase of the quota place allocation, two world qualification tournaments are planned to be held in 2024.