In the main event, Tanzania’s Tamimu Awadh (14-3, 9 KOs) will take on Congo Brazzaville’s Ardi Ndembo (4-0, 3 KOs) in a heavyweight battle for the ABU South title.

Kenya’s top professional boxer, middleweight Rayton Okwiri (7-0-1, 5 KOs), who is currently training in Boston in the United States, will also be featured on the  undercard as he faces relatively unknown Ignatius Onyango of Uganda.

But it’s the ABU titles that figure to offer the most excitement.

“We created regional ABU titles to help young talent to emerge before fighting for the main ABU titles which allows them to be rated in WBC,” explained ABU president Houcine Houichi. “We divided Africa into four zones, North, South, West and East and Central  Africa.”

The ABU was formed in 1973, and the following year became affiliated with the WBC, arguably the world’s most prestigious pro boxing governing body.

Several African boxers have launched their careers through winning ABU titles, including Ghana’s Azumah Nelson, the man many consider Africa’s greatest warrior and an International Boxing Hall of Fame inductee.

Nelson however had to relocate to the United States to further his career in boxing. Not many  African boxers have made it to the top campaigning from the continent.

Houichi said promoters and managers hold the key to the success of the sport in Africa.

“We need serious and responsible managers who look after the interest of the boxers and not exploiting them with low purse while they have good sponsors,” said Houichi. “We have to clean up pro boxing in Africa. It’s difficult but with insistence and patience nothing is possible.”

“I’m planning a series of fights for Okwiri to build his record so that when he’s fought over 10 fights, we can now start talking of a world title fight because he’s very experienced and fought tough opponents in AIBA professional boxing. I’m organizing another fight for him against a Zimbabwean opponent in November and maybe six fights next year so that by 2023 he will be ripe for a world title.” 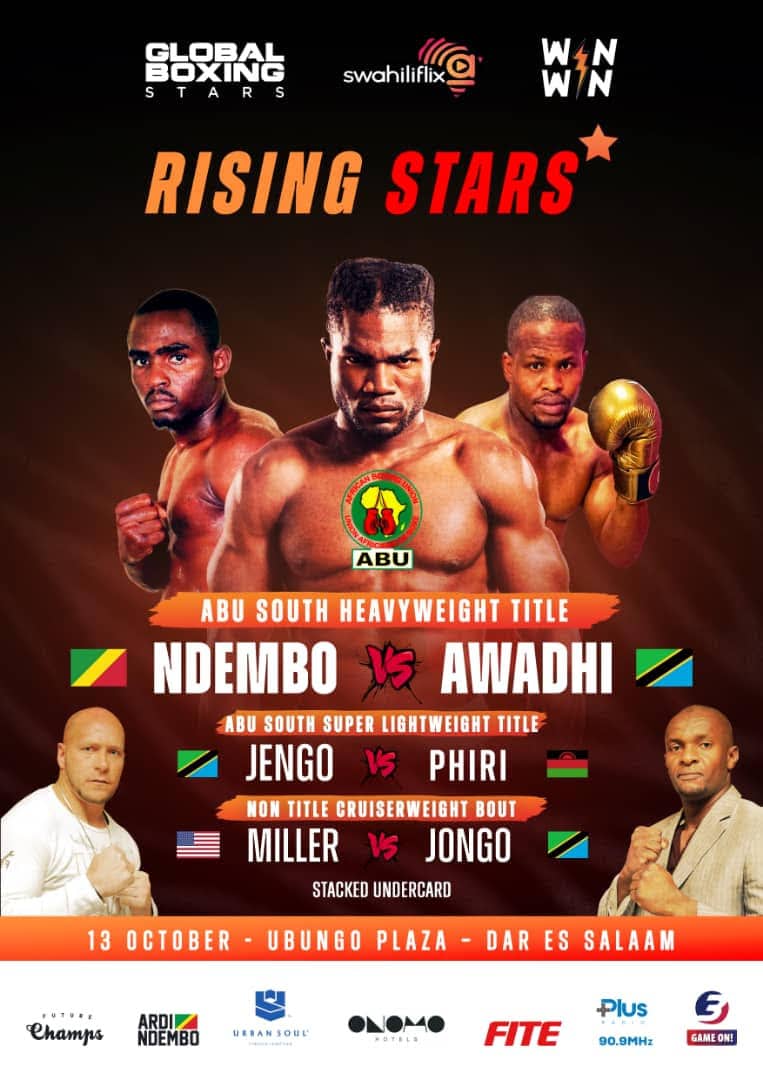