When Shakul Samed participates in the Tokyo Olympic Games next month, he will simply be the latest from his family to represent Ghana at the global showpiece.

“I didn’t grow up thinking of boxing, but my brothers in a way influenced my decision to take up the sport,” Samed told BoxingAfrica.com.

“We are very close and seeing them lace up their gloves was a factor in me choosing boxing. I had wanted to be a footballer but my dad was also very influential in me choosing to fight.” 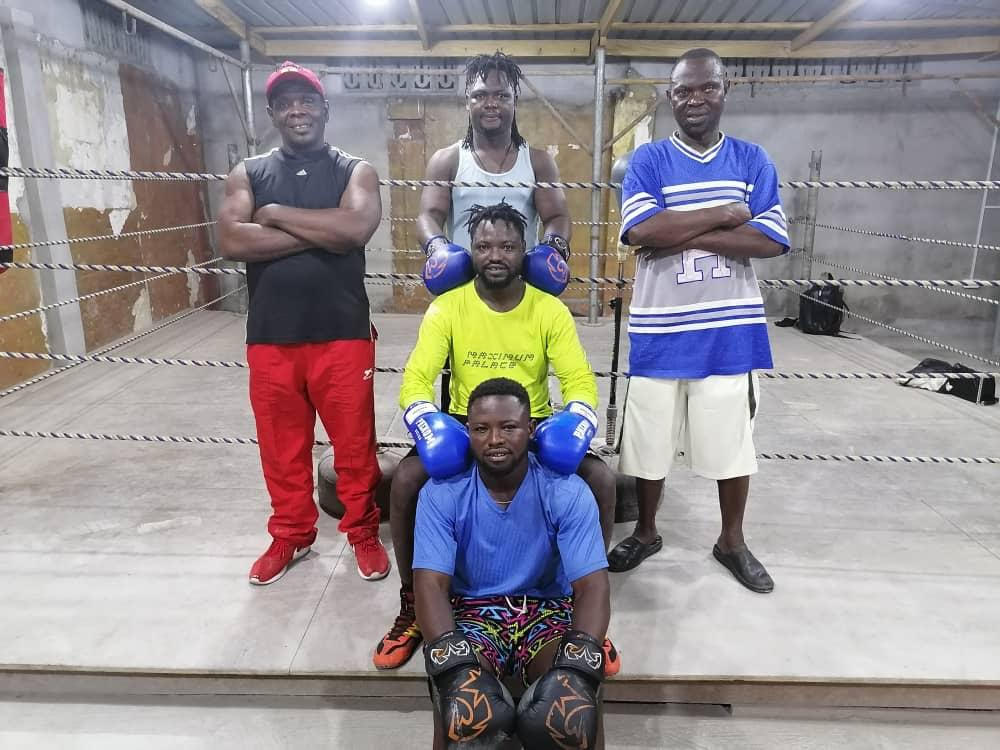 The fighting family tradition of Ghana can be found primarily among the Ga tribe of Accra but Samed hails from the Dagomba, a tribe located the Northern Region of Ghana. Samed’s father, Issah Samir Sr., was a former boxer turned artisan while his mother Azamati sells porridge in Central Accra.

Issah Sr. and Azamati have churned out three professional warriors. In Ghana, this isn’t unusual. Consider the case of legendary boxer Ike “Bazooka” Quartey and his elder brother Clement Quartey. Clement was the first black boxer to win an Olympic medal when he took home silver at the 1960 games in Rome. Twenty-eight years later, his younger brother Ike fought to the quarterfinals at the 1988 games in Seoul. 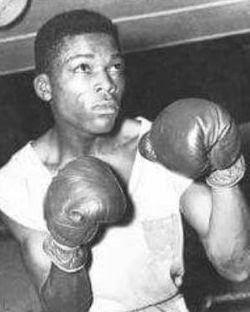 “When my elder brother made history, I wasn’t born by then,” said Ike in an interview with BoxingAfrica.com. “I didn’t even know him growing up because he was not living in Ghana.

Quartey, a member of the Ga tribe, was the youngest of 27 children. “I was born a fighter and it has always been my dream to fight. I only got to meet my senior brother when I qualified for the Olympics and met him in Scotland for a preparatory competition.”

In the case of Samed, his father introduced him to the sport when he brought him to renowned trainer Kwasi Ofori Asare to be trained at the Wisdom Boxing Club in Accra.

Issah Sr. says he introduced his sons to boxing because he couldn’t finance their educational needs. His commitment and dedication paid off when Bastie and Samir both qualified for the Olympics in 2008.

The duo failed to medal during the tournament in Beijing, losing well before the medal rounds. Bastie and Samir are now pro boxers.

“It is not easy to win Olympics medals from Ghana because usually the preparation isn’t enough to compete at that level,” said Bastie.

“We did our best during our time but it seems not enough and I look forward to seeing Samed win a medal for the family and Ghana this time around.”

Sadly, Issah, the second son of the family, thinks the current Olympics team isn’t prepared to compete in next month’s games. “I am very honored to see my younger brother getting his chance at the Olympics but are they having the best of preparations?

“That is my headache. I want the team to go there and win medals but I don’t think the team has enough support in terms of preparatory competition,” Issah told BoxingAfrica.com.

Ike Quartey agrees. The former WBA world welterweight champion is of the view that Ghana will continue to struggle at the world stage if the government continues to neglect the team. 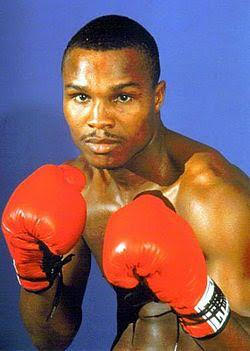 “With the way our amateur team is being run, I don’t think they will win anything at the Olympics,” said Quartey. “I am just being honest because you can’t leave the team without any preparations and then just turn to support them for months to a major tournament.

“In our time, we had competitions outside to prepare for the Olympics and that put us in good condition before the games. Until we return to those preparations, Ghana should forget winning laurels at the Olympics.”

Nevertheless, Samed has high hopes of annexing a medal for Ghana and his beloved family, cementing their legacy at the Olympics. “My only focus now is to win a medal for my family and the country and my brothers have been very supportive.

“I feel I owe them this medal for all the time they have invested in me. That is the mentality I have going into the biggest stage of my career.”