Here’s how they weighed and what they had to say and more photos below:

“Agbeko is a solid fight for me. He is physically strong and he will come to fight. He’s a good boxer and he’s a big featherweight. I will have to put in a good performance to score a victory. My plan is to just listen to my trainer, L.J. Harrison, and if I listen and follow the plan the result will be perfect.

“I made the move to train with L.J. and stop working with SugarHill Steward because I have a very good relationship with L.J. I have a great connection with him and I believe a lot in what I’m learning and what he’s teaching me. I am more flexible, he’s teaching me distance and balance. I feel that I am improving and it’s going to pay off in this fight.

“This fight is coming at the perfect time for me. I’m ready to launch myself and possibly challenge for a world title soon. I feel like I really need to get going with my career. There have been so many starts and stops and I’m ready to be done with that and just have a more consistent flow with the fights.

“Training with people like Badou Jack and Caleb Plant, you get to understand the discipline that is required to perform at that level. Prior to that, the assumption was just to go out there and try to make a statement, but the certain patience and discipline that you have to adhere to at the highest level is what I learned. You get punished for even the simplest mistakes, so sparring with them got me a lot of experience.

“Back in 2014 when I first came to the U.S., I feel that I was mentally very underdeveloped. I had a very different perception of the sport. I feel that I wasn’t quite ready. I didn’t understand what it took mentally to be at the level I wanted to be at. That was the biggest difference. Now, I’m more mature and I’ve been around the U.S. I’ve been to different camps all around the country – New York, Miami, Las Vegas, Houston – and through it all I’ve learned to deal with the mental aspect of the sport. My mental preparation and being in a calm state of mind ready to perform is the biggest difference.

“I don’t see myself as the B-side. I actually like playing the role of the underdog. One of my biggest strengths is my ability to adapt in the ring and being the best that I can be. I have a plethora of tools to use and as the fight goes on, I will be able to adjust to whatever I need to adjust to. The goal is to win and I’m not going to wait until it’s too late. Every step of the way, I am going to do things that will put me ahead.

“I was informed on Tuesday that my opponent from my last fight, Roy King, passed away on Monday night. It’s unfortunate. Roy is somebody that was doing a lot for his city, Johnson City, in Tennessee. When I met him at the weigh-in, I talked to him and he was very nice. It’s so unfortunate that this happened. I did go to see him in the hospital shortly after our fight and I was expecting him to recover, but unfortunately, he passed away after a year of dealing with it.” 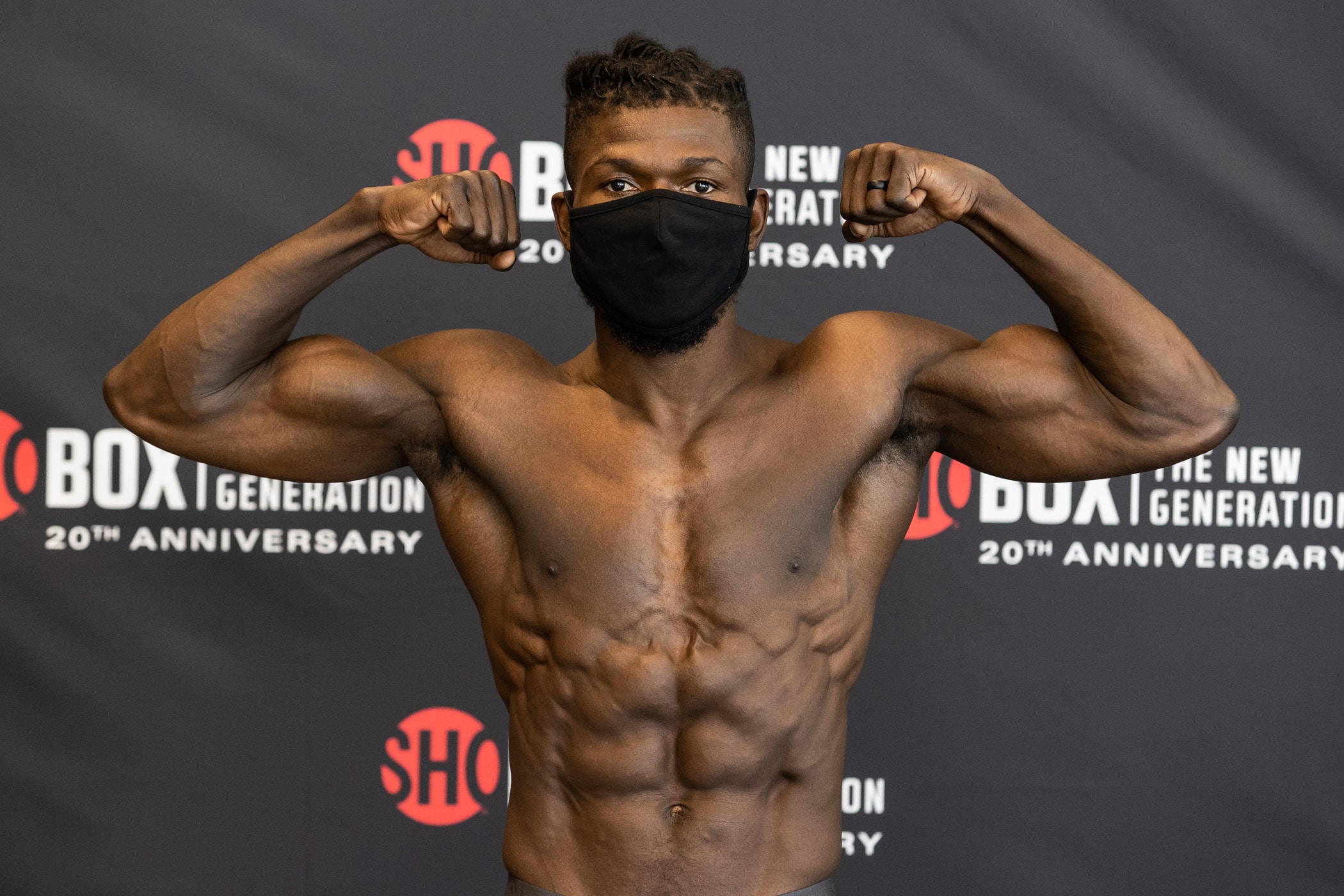 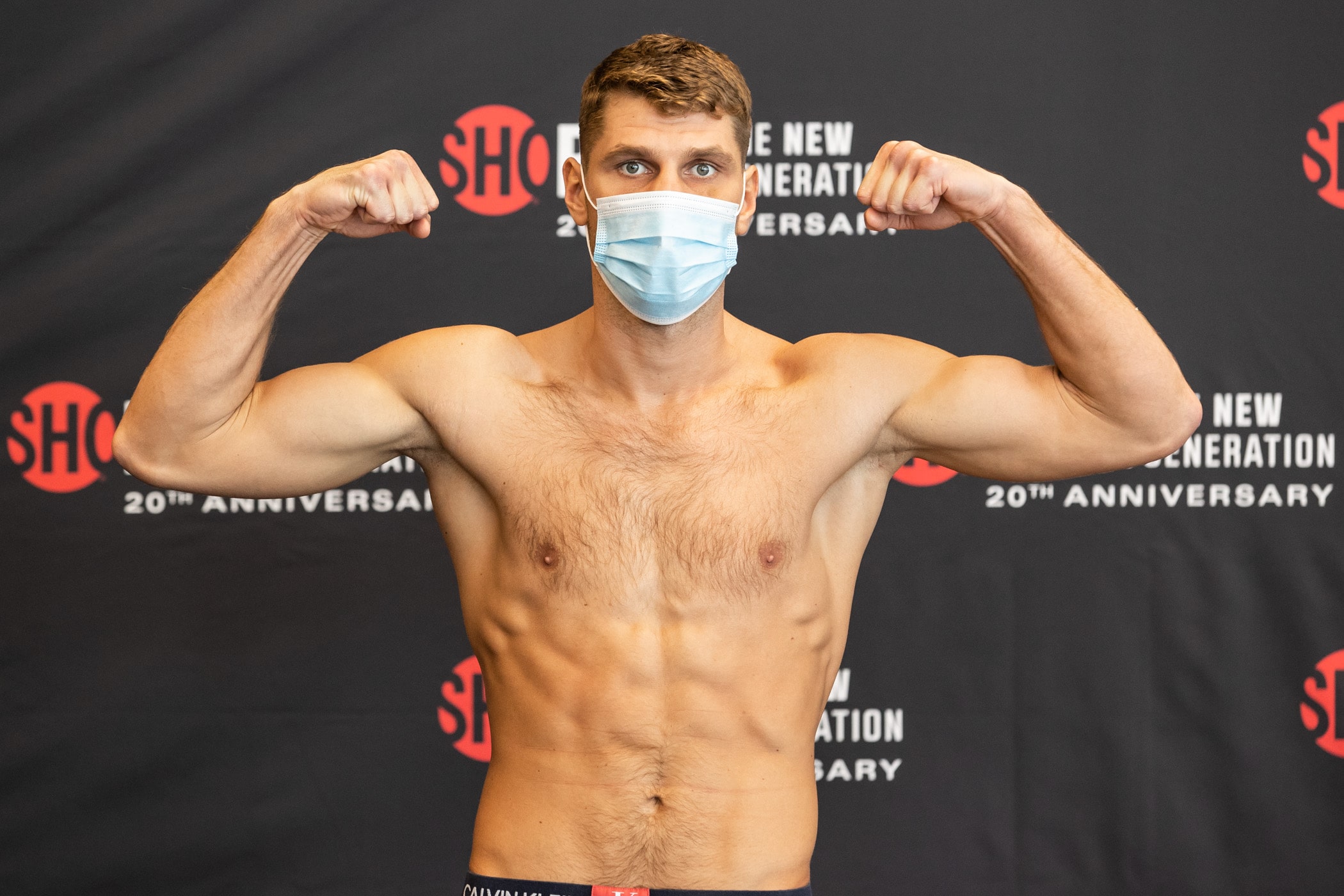