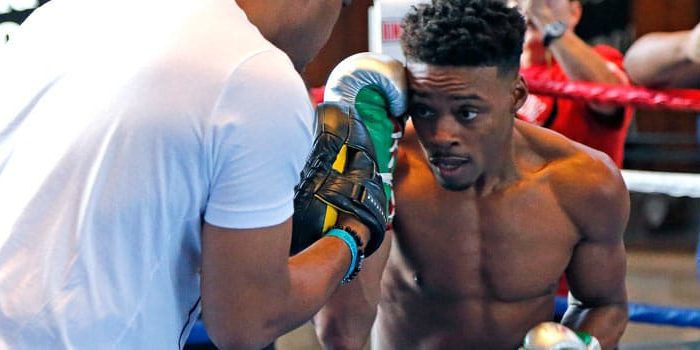 Spence, who holds the WBC and IBF world 147-pound belts, was expected to take a tuneup upon his return to the ring. The Desoto, Texas native last fought in September, when he unified belts with a 12-round split decision over Shawn Porter in a breathtaking war at Staples Center in Los Angeles.

Spence (26-0, 21 KOs) was expected to face two-division world champion Danny Garcia on January 25th but those plans were derailed last October, when Spence was involved in a serious, single car accident.

Spence is slowly working his body back into shape. But there will be no easy fights when he returns, as he said during The Last Stand podcast last week.

Spence is still likely to face Garcia next in what is expected to be another dangerous matchup. No date has been set.