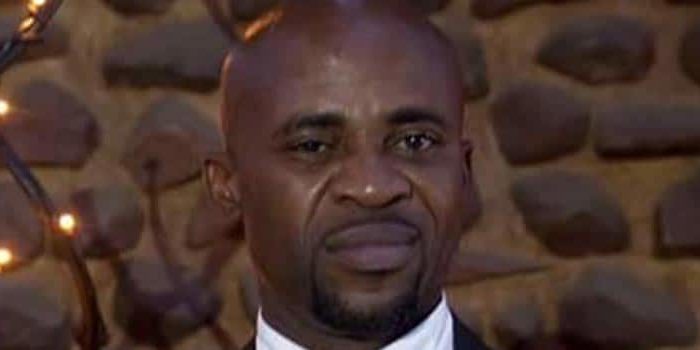 Looking after 25 professional boxers, pertaining to food and rent, has become a mammoth task for boxing manager and promoter Patrick Bonyeme.

His burden over the welfare of his charges has been intensified since the national lockdown.

All sports have been suspended and now the 48-year-old businessman, originally from DR Congo, says the situation has opened a big hole in his pocket.

“My gym caters for 30 professional fighters from South Africa, Congo, Tanzania, Namibia, Nigeria, Malawi and India and 25 of them are not working.

“Some had temporary jobs before the lockdown; all must eat and their rent must also be paid,” Bonyeme said yesterday.

“That is why I am saying hopefully boxing will resume behind closed doors now that the country will go to level 3 next week. That will enable my fighters to look after themselves.”

Covid-19 forced the postponement of five tournaments that were already sanctioned by Boxing SA. But luckily, those boxers whose fights were affected got some money through the sports ministry’s relief fund and one of Bonyeme’s charges, Kuvesa Katembo, is one them. He was to face Thulani Mbenge for the ABU welterweight title in March.

“I really hope that the suggestion of boxing behind closed doors gets a green light from the government,” said Bonyeme, whose boxers are trained by John Tshabalala and Bobo Mata.

He said his stable has about five champions and that includes Congolese Jacques Muvud who defeated Pieter de Klerk from Mpumalanga for the newly formed Royal Boxing Organisation’s Intercontinental junior middleweight title in Bonyeme’s tournament in Congo last year.

Bonyeme has made SA his home and he’s married to a local.