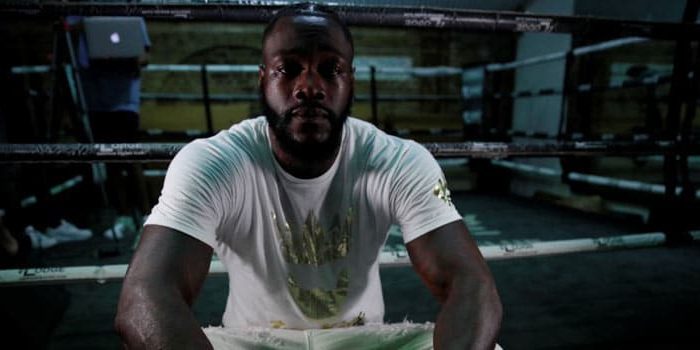 Top Rank’s CEO Bob Arum, who co-promotes WBC heavyweight champion Tyson Fury, has shot down circulating reports that Deontay Wilder revealed that he wants a step-aside fee of $10 million – in order to move away from a contracted trilogy fight.

Fury captured the WBC world title in February, when he stopped Wilder in the seventh round at the MGM Grand in Las Vegas.

In the aftermath of the loss, Wilder exercised his contractual right to an immediate rematch.

The third bout was being targeted for July 18 – before it was postponed due to the coronavirus pandemic.

Now the third bout is being positioned to take place some time in the fall.

But in the last few days reports have surfaced, which claims Wilder was willing take a fee of $10 million to step aside from the trilogy – in order for Fury to move directly to a full division unification with Anthony Joshua.

“Directly the contrary,” Arum told Ringside Reporter. “The Wilder people when they saw these stories made it know to us and MTK that Wilder was not amendable to step aside. That he wanted to fight Fury again and gain revenge. So these stories about step-aside were fantasies.”

Following his first defeat, Wilder underwent surgery on his bicep. Based on the recent conversations between both sides, Wilder will be ready to fight for a potential rescheduled date in October – although dates in November or December seem more likely.

“I’ve been informed by the Wilder people that the original October date was acceptable and he could make a fight as early as that date. So certainly November, December would be a no-brainer,” Arum said.