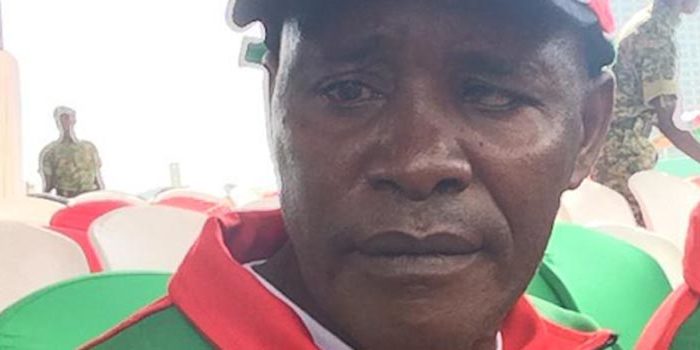 According to the national coordinator of former sports heroes and heroines, Rose Tata-Muya, Maina died in his house at Donholm estate in Nairobi last night after a long illness.

Maina, known for his snapping deadly right punch, won bronze medals in bantamweight at the 1978 African Games in Algiers and Edmonton Games.

Meanwhile, the boxing fraternity has sent messages of condolences to the family of the deceased.

Former boxer Hussein Khalili said: “It’s really sad news He was a good boxer and May his soul rest in eternal peace.”

Former international Kennedy “Valdez” Ochieng said: “My heartfelt condolences to our champion. We used to call him Daggy Maina.”

Others who condoled with the deceased family are former international boxers Nick Abaka and Duncan Kuria aka “Sugar Ray.”