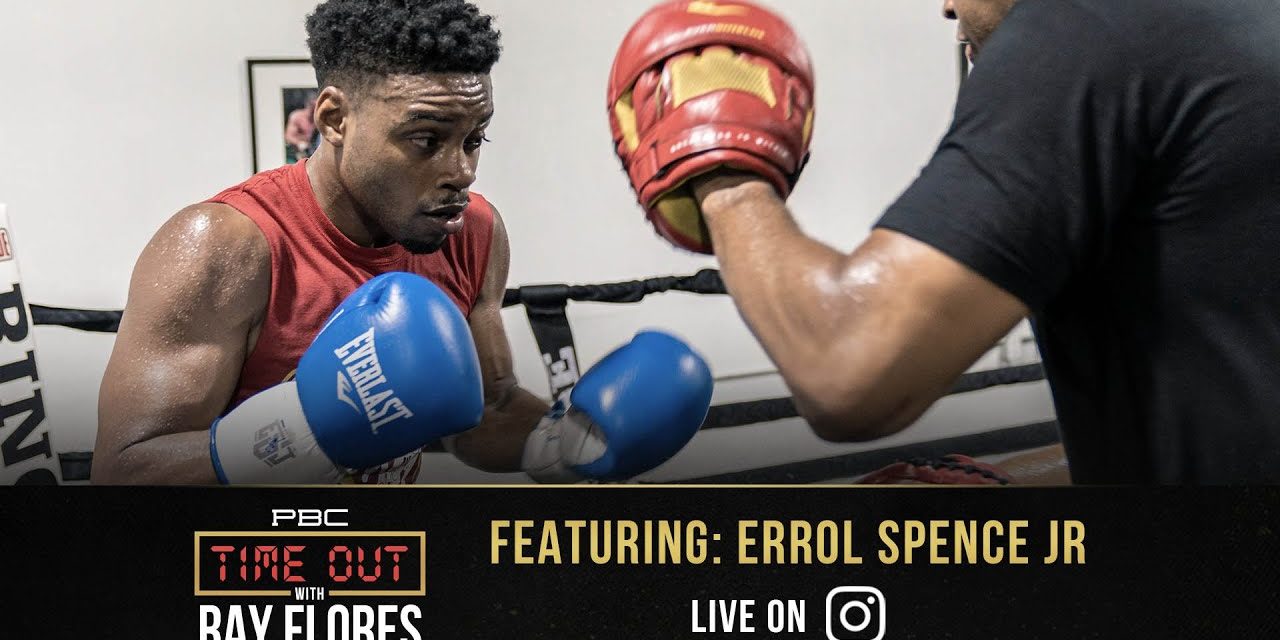 Errol Spence Jr. is extremely thankful that injuries he sustained during an October car accident didn’t ruin his boxing career.

Now that he has had six months to reflect on what happened that frightening night in downtown Dallas, Spence has taken what happened to him as a sign to change his behavior outside of the ring. The unbeaten IBF/WBC welterweight champion says he has re-dedicated himself to training the way he prepared prior to knocking out Kell Brook to win the IBF 147-pound title in May 2017.

“I feel like my car accident was the wake-up call from God, telling me to really focus and, you know, bite down and re-focus on what’s going on,” Spence said. “And I feel like I wasn’t as focused as I am now. It’s kind of like from the Kell Brook fight or before that, like how focused I am now. I feel like I’m really trying to put my all into it because I’ve got a lot of stuff to prove people wrong.

Spence suffered cuts to his face and damage to his teeth when his Ferrari flipped over multiple times in a one-car accident that occurred in the early-morning hours of October 10. Dallas police charged the DeSoto, Texas, native with driving while intoxicated as a result of his accident.

Spence, who wasn’t wearing a seatbelt, was ejected from his car.

The 2012 U.S. Olympian’s accident happened a week and a half after Spence edged Shawn Porter by split decision in their 12-round welterweight title unification fight September 28 at Staples Center in Los Angeles. Spence revealed to Flores that his lack of discipline between bouts contributed to him reaching roughly 190 pounds, 43 above the welterweight limit, before he began training for the Porter fight.

Success spoiled Spence (26-0, 21 KOs), who hasn’t lost since the welterweight quarterfinals at the 2012 Summer Olympics in London.

Spence isn’t sure when he’ll return to the ring. He didn’t have a fight scheduled when the COVID-19 pandemic abruptly brough all boxing business to a halt.