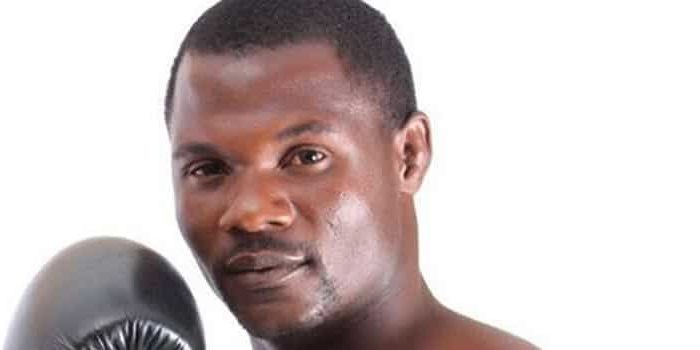 Manyuchi’s record stands at 23-4-1 having defeated Pablo Ezequiel Acosta in May at the HICC.

And as he returns to the ring on Saturday, Manyuchi will be looking at adding another win on his record.

Speaking to the media soon after his arrival at the Robert Gabriel Mugabe International Airport in the company of his manager, Gustavo Zacarias, the two-time WBF champion Gallardo said he is here for a win.

“There is nothing much to prepare (now) except to just go and relax and just wait for the time to come, then everything will be sorted out,” said Gallardo. Manyuchi’s victory in May was against Acosta, also from Argentina, and Gallardo said although his fellow countryman fell at the hands of the former WBC champion, his will be a different case.

“The most important thing is to have a good fight for the audience,” said Gallardo. Zacarias said his boxer has what it takes to defeat Manyuchi and is confident of victory, come Saturday.

“It’s quite interesting that for a long time we wanted to come to Africa and now the opportunity is here, so we are really happy and everything is just quiet.

“He has got a lot of experience in boxing so he is not afraid he will just come very comforted and very ready to fight,” said Zacarias.

There are nine supporting bouts lined up on the night featuring several fighters from the Charles Manyuchi Academy.

In some of the bouts Brendon Denes will trade leather with Malawi’s Gwayani in a WBF title match while Tinashe Majoni faces Anywhere Katunga.