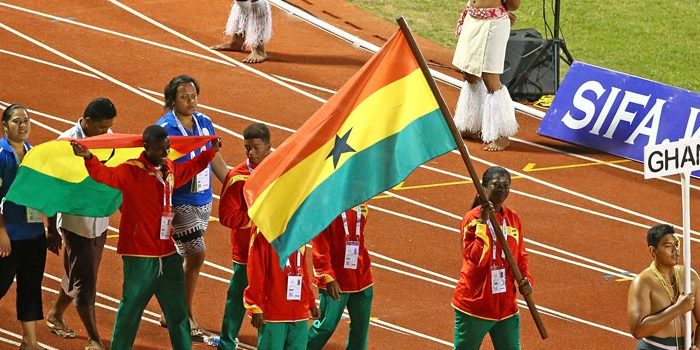 Black Bombers trainer Kwasi Ofori Asare has admitted that it will be difficult for Ghanaian boxers to qualify for next year’s summer Olympic Games in Tokyo if bias officiating at major international events, including the qualifying competition, is not addressed.

He said chances of Ghanaian boxers to qualify for the Tokyo Games would be enhanced if Ghana had officials serving at the sport’s world bodies and also during the qualifying competitions to ensure Ghanaian boxers did not become victims of bias officiating such as what they endured at the just-ended African Games in Rabat.

For Asare, Ghana must make a conscious effort to get enough officials to work with the world body, AIBA, Association of National Olympic Committees of Africa (ANOCA) and the IOC to ensure fairness during international competitions.

“The whole system is about the referees and judges you have there as a country who can work out things for you and tell you the modalities on how to win medals,” he told the Graphic Sports.

Ghana returned from the African Games with just one medal — a bronze by super heavyweight boxer Samed Shakur — and it represents the worst performance for the team in recent years.

For Asare, who has been in charge of the Black Bombers for the last decade, bias officiating denied his boxers the opportunity to win medals in the Moroccan capital.

However, the Ghana coach says he hopes a task force formed by the International Olympic Committee (IOC) under the leadership of Japan’s Morinari Watanabe, head of the International Gymnastics Federation, would bring fairness into officiating in amateur boxing.

The four-member task force will oversee the qualification of 286 male and female boxers for next year’s Summer Olympics in Tokyo and also set modalities and rules for clean and fair officiating at the games.

The Ghana coach believes the IOC’s move would deal with cheating at international competitions and give Ghanaian boxers a fair chance to qualify for the Tokyo Olympics.

The task force was formed to relieve the world amateur boxing governing body of its duties due to suspected malfeasance, bad officiating and the lack of fairness in the handling of amateur boxing at past Olympics and other recognised international boxing tournaments.