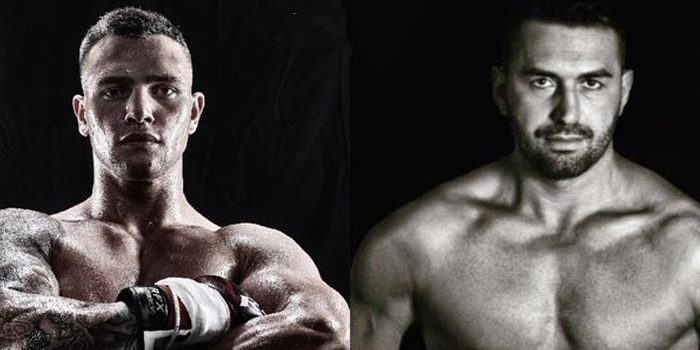 South Africa’s Kevin Lerena will make the next defence of his IBO cruiserweight belt against Sefer Seferi of Macedonia on Saturday September 21 at the Emperors Palace Casino near Kempton Park.

He captured the vacant IBO belt with a split decision win over Youri Kayembre Kalenga in September 2017, and has made successful defences of the belt against Dmytro Kucher (points), Roman Golovashchenko (points), Artur Mann (TKO fourth round) and Vasil Ducar (points).

He won 19 of his first 21 fights inside the distance, mainly against poor opponents, a number of them with negative records.

He then won his next two fights against Marcelo Ferreira do Santos (KO fifth roun) and Lazlo Hubert (KO second round) before meeting former WBA/IBF/WBO and IBO heavyweight champion Tyson Fury, who was returning to the ring after being out for 31 months.

In a complete mismatch, Seferi, who was 30kg lighter than Fury, was stopped in the fourth round.

On November 2017 last year, he dropped down to cruiserweight again and fought to a 12-round majority draw against the experienced Firat Arslan (44-8-2) in a clash for the WBO Intercontinental and Global Union world titles.

Even though Seferi is 40 years old, he is superbly conditioned and, with a knockout ratio of 81%, he could extend the champion Lerena over 12 close rounds.