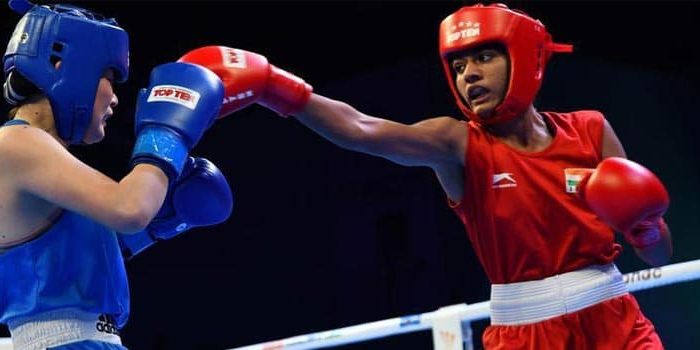 At least 300 boxers from 27 countries have confirmed their participation in an international boxing championship in Indonesia next month, the organizers said on Tuesday.

The 27 countries include India, China, the United States, South Korea, Singapore, Malaysia, Australia, Iraq, Thailand, the Philippines and others, the head of the Indonesian amateur boxing association Johni Asadoma said.

The number of participants in the tournament is expected to rise as the registration is still open, said the official.