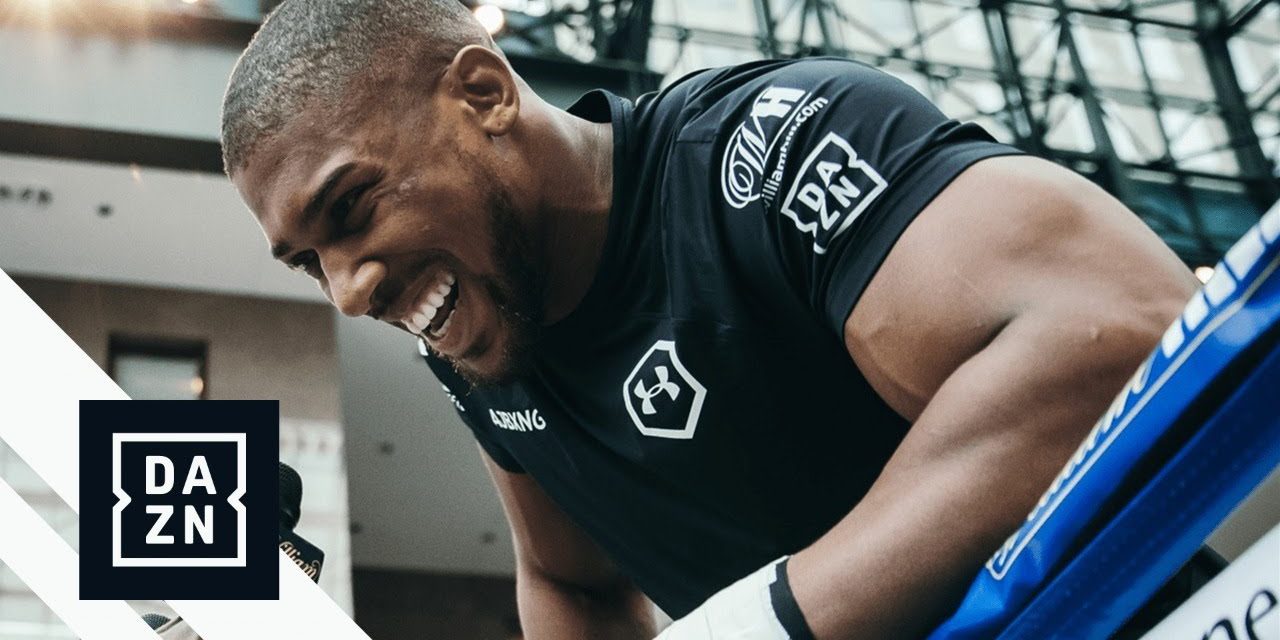 Thursday’s presser was held at the Beacon Theater in Manhattan’s Upper West Side. The size difference between the combatants was apparent when they went face to face, but it was largely a respectful affair as both seem eager to throw down.

Joshua (22-0, 21 KOs), who won gold for the UK in the 2012 Olympics, will be making his U.S. debut. Original opponent Jarrell Miller was forced to pull out after testing positive for multiple banned substances. Enter Mexican American Ruiz (32-1, 21 KOs), who is coming off a fifth-round stoppage of Alexander Dimentrenko. Ruiz previously fought for a world title in 2016, losing a narrow decision to Joseph Parker for the then-vacant WBO belt. Check out the full presser here: