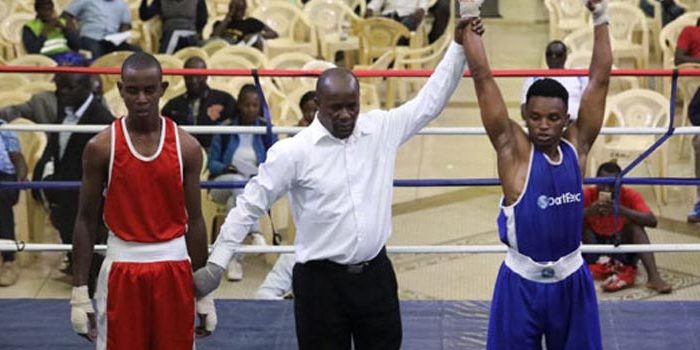 The NCBA secretary Musa Benjamin on Wednesday said that they expect 70 boxers from their 30 affiliated clubs to turn up for the event. He also said that the winners in their respective weight categories will represent the county in the national intermediate championships set for Thika from March 6-9.

Benjamin was confident that the team that will be chosen to represent the county will do well in Thika.

“Nairobi has dominated national intermediate championships for more than a decade and we know we will still do well this year,” said Benjamin.

After passing the intermediate hurdle, boxers are expected to challenge established pugilists in their respective weight categories in the Kenya Open Championship, but that has not happened for decades.

When all these clubs were active, Kenya dominated in the sport in both Africa and Commonwealth Countries. Kenya gave Africa her first ever Olympic gold medal in boxing through the late Robert Wangila Napunyi during the 1988 Seoul Olympics.

Kenyan boxers also set a boxing record when they won eight gold medals during the 4th All-Africa Games in Nairobi in 1987.  Wangila was one of the gold medalists.