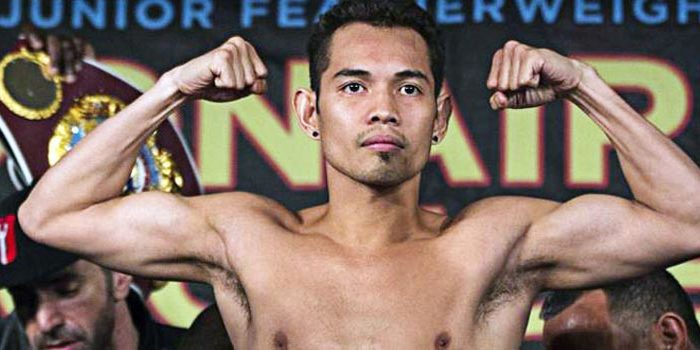 Now he is setting his sights on South Africa’s Zolani Tete, who he will take on in the semifinal round for the WBO version of the crown.

Donaire said he has no problem making the 118-pound limit despite being away from the weight division for 7 years.

“It was easy enough to make the weight, so I’ll be in this weight class for some time. I’ll give it my all to keep it rolling,” he told Boxing Scene.

Donaire believes he is capable of stopping Tete despite the South African’s piston-like right jab and vicious left hand.

“Tete’s a very skillful boxer, but my style’s made for his, power-wise,” said he siad.

“There are a lot of ways to dissect and neutralize his style so my power’s at full force. If I can land my best punches, I believe I can stop him.”

He also reiterated that he is a dangerous puncher at bantamweight.

“My main focus is to advance through the next stage and win this tournament. My power is tremendous,” said Donaire.

“With that and my ability to come in aggressively, smothering a lot of punches, I don’t doubt that I can’t stop anyone. I’m a dangerous puncher in this division.”