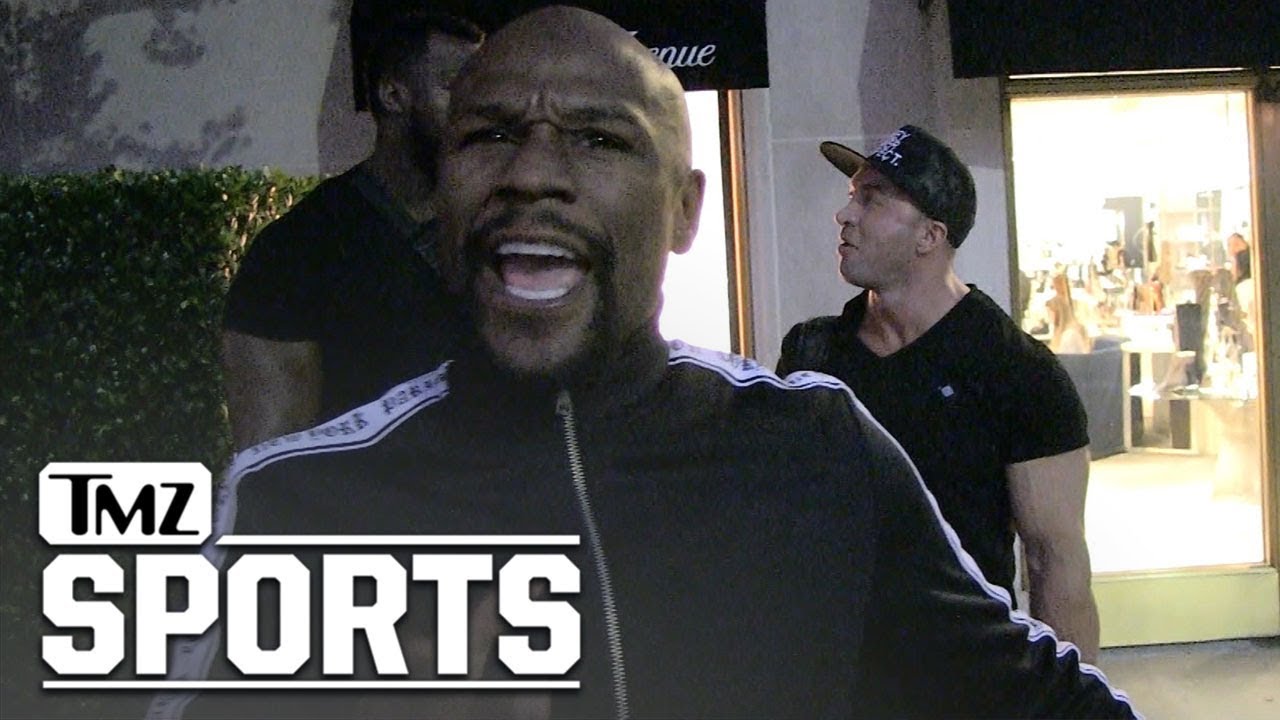 Former five division world champion Floyd Mayweather has revealed that he personally told his manager, Al Haymon, that Adrien Broner was the perfect opponent for Manny Pacquiao’s next fight.

Pacquiao, who back in July captured the WBA “regular” welterweight title with a knockout of Lucas Matthysse, has confirmed in several interviews that his next fight will take place in January, against Broner.

Broner, one of the most controversial and outspoken boxers in the sport, fought to a twelve round draw with Jessie Vargas earlier this year.

Mayweather also confirmed BoxingScene.com’s report from last week, that Pacquiao has signed on with Haymon.

Haymon is also the manager/adviser for Broner – and most of the top welterweights in the division, including world champions Errol Spence, Keith Thurman and Shawn Porter.

Pacquiao has stated in the press that a rematch with Mayweather would likely happen at some point next year – possibly after Broner.

And Mayweather basically states the same, that his rematch with Pacquiao needs some further building. Mayweather won a twelve round decision over Pacquiao in May of 2015, in what was the most financially lucrative event in boxing history.

“What I’ve been working on is communicating with Al Haymon. Me and Al Haymon have been communicating, we’ve been talking and trying to come up with the best solution for all the fighters that are under our umbrella,” Mayweather told TMZ.

“So, Pacquiao is now under our umbrella – the Mayweather and Haymon umbrella… I like to say that we’re one, that me and Al Haymon are one. He’s been like a father to me, as far as in the business world. I have two fathers, one who taught me the fight game and one who taught me business on the outside.