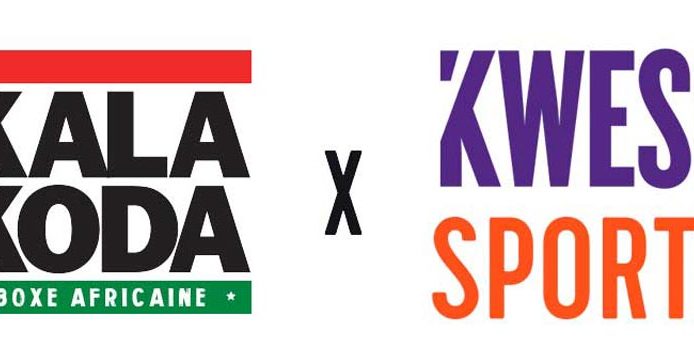 LOCAL boxing fans are in for a treat as the Friday Fight Nights return to the Harare International Conference Centre with the organisers hoping for another successful event. Six bouts are lined up for the event promoted by Kalakoda Promotions and Kwesé Sports with boxers from Nigeria, Namibia, Uganda, Tanzania and Zimbabwe converging at the HICC.

The event, dubbed A Fistful of Dollars, will be headlined by the World Boxing Federation Africa cruiserweight title bout between reigning champion Chamunorwa Gonorenda and his challenger Tony Salam of Nigeria over 10 rounds.

Also up for grabs is the vacant local super lightweight title that will see Peter Pambeni and Philip Musariri face-off in a 12-round bout.

“Kalakoda promotions is upbeat regarding working in Zimbabwe for the fifth instalment of Friday Fight Nights, can’t wait to see the main event of Tony Salam and local favourite Chamunorwa “Sting” Gonorenda.

“We love Zimbabwe and we have had unbelievably good experiences and are desperate to cement our presence here.

The event will also feature two international fights with Zimbabwe’s Chiedza Homakoma up against Patricia Apolot of Uganda in the lightweight over eight rounds.

The other international fight pits Revai Madondo and Namibia’s Martina Tjauha over four rounds for the flyweight division.

Boxing trainer, Issa Phiri, who works with Homakoma, said they know what to expect from their opponent and were ready for the fight.

“We have prepared for Apolot, the Ugandan girl and we are ready. The last fight (for Chiedza) was when she fought Monalisa (Sibanda) for the local title fight that was on the 13th of July and she won with a knockout, in the first round at 1-43.

‘’Coming from kickboxing to boxing, it shows that she is an aggressor, she uses power so our game plan is just to box.

“We are going stage by stage, that’s how we have planned it, we will do our things accordingly. We are not rushing Chiedza, this is going to be her fourth professional fight,” said Phiri.