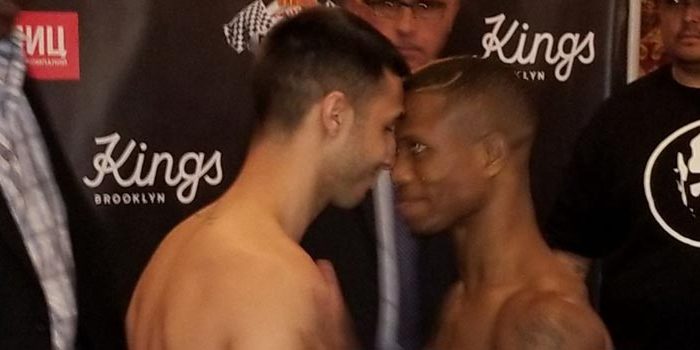 The Duke Micah-Yoan Boyeaux bout, originally scheduled for Saturday night at the King’s Theatre in Brooklyn, New York, has been cancelled.

The decision came down from the New York State Athletic Commission (NYSAC), which ruled that the weight disparity between the two was too great. 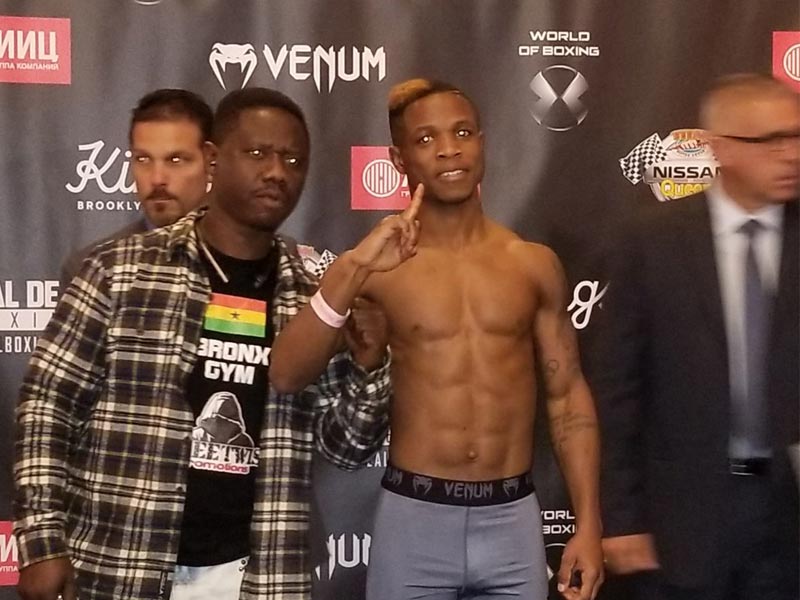 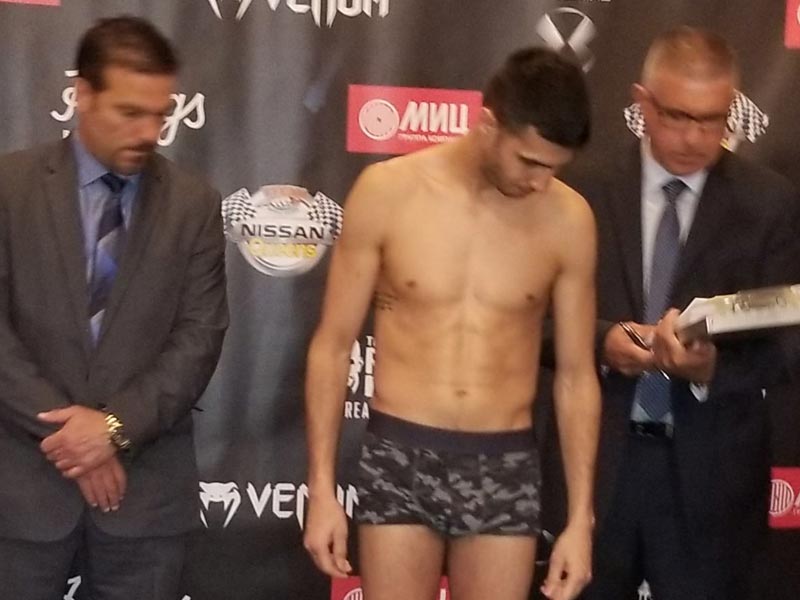 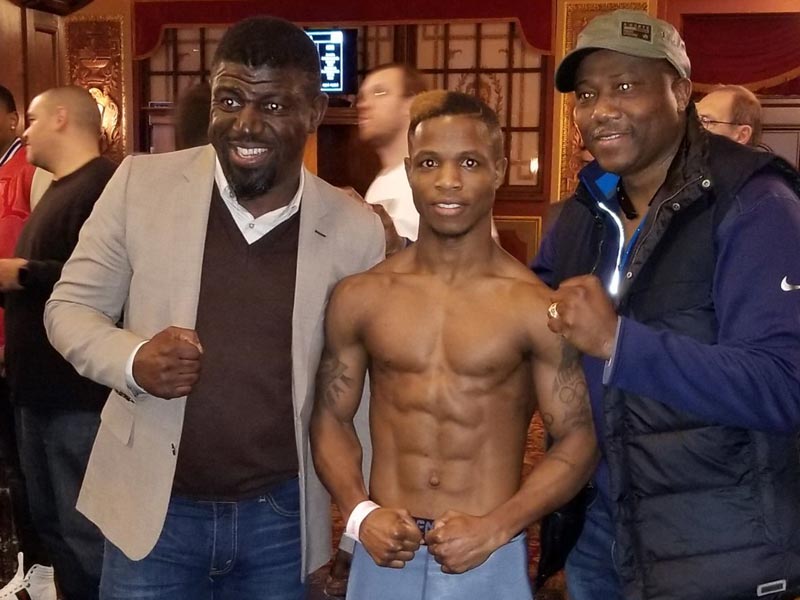 No word on whether the bout will be rescheduled.