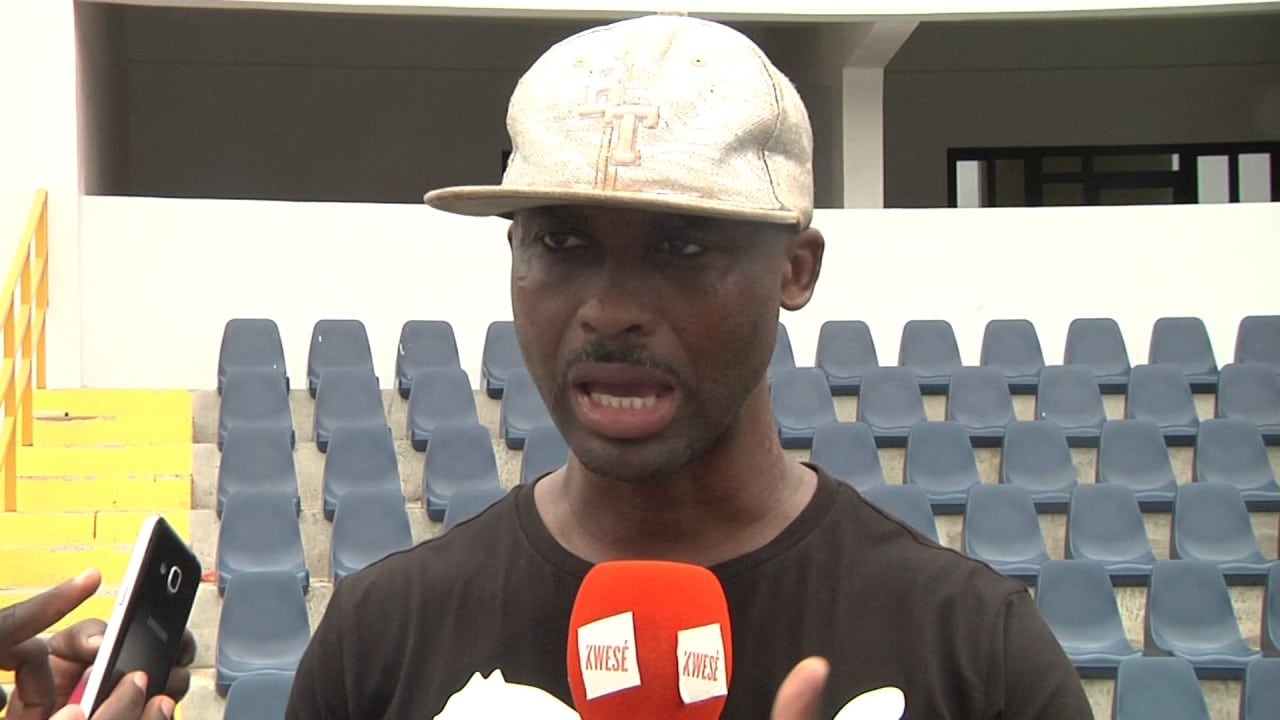 The senior Dogboe recently told Ghana’s Pulse publication that, “We hope Magdaleno will not run like a chicken. We hope he makes the weight and comes in with no excuses because we are ready for him. We are ready to eat him like a chicken. We are focused, and our only mission is to devour him, eat the crazy chicken, throw him over the wall of Mexico and present the title to Donald Trump. Magdaleno will run when he sees Isaac.”

Magdaleno’s family is of Mexican heritage, but he was born and lives in Las Vegas.

The comments drew a strong rebuttal from Team Magdaleno, as well as Top Rank Promoter Bob Arum, who will be promoting their April 28th showdown.

“I condemn the intolerant rhetoric coming from Isaac Dogboe’s father regarding Jessie Magdaleno and advise him to apologize,” Arum said.

Dogboe did so on Wednesday.

“I want to apologize to the Mexicans about throwing Magdaleno over the wall,” he said to Ghanacrusader.com. “It was just a comical talk, nothing personal. It was just to wake the Mexicans up to come and watch their champion get beat. I apologized if it was misinterpreted. I was only hyping the show.”

Magdaleno (25-0, 18 KOs), a 26-year-old southpaw, will be making his second title defense. He won the 122-pound title by controversial decision from Nonito Donaire in November 2016 and defended it once in 2017, with a second-round knockout of Adeilson Dos Santos. Injuries and weight problems have kept him out of action since.

Dogboe (18-0, 12 KOs), 23, knocked out Cesar Juarez in the fifth round on Jan. 6 in Accra, Ghana, to claim the vacant interim belt made available while Magdaleno was recovering from a hand injury.