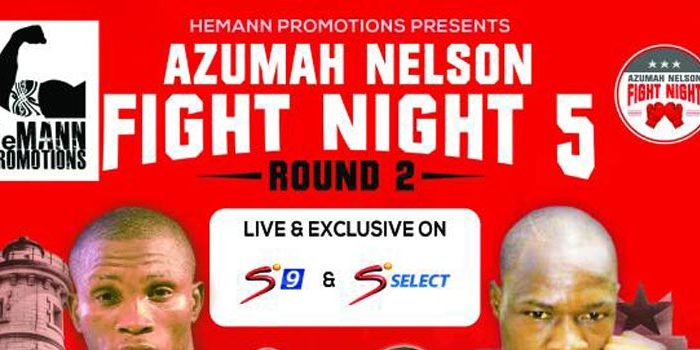 Ayala (14-0, 9 KOs) and Oluwaseun (15-0, 10 KOs) were originally slated to meet last December at the same venue. But the entire card was cut short due to torrential rains. Clear skies are expected on Saturday night but some boxers may feel under the weather one fists are thrown.

“There was no need to be disappointed, I just went back to train harder in order to be ready for the new date,” Wahab told Eastsideboxing.com. “God’s time is the best, both I and my opponent trained and prepared for the first date but nobody got any advantage following the postponement.”

Wahab, is no stranger to Ghanaian soil. In fact, he may have as many fans ringside since all of his professional bouts have taken place in Accra and he currently resides in the capital city. One year ago, he and Abraham Osei-Bonsu delivered a Ghana Fight of the Year candidate with a fast-paced, 12-round war. Wahab eked out a split decision. He’s up against an even stiffer challenge on Saturday night.

“I’m excited that he’s undefeated, I’m also undefeated so I will teach him some few boxing lessons,” Ayala declared. “Let’s just pray for God to make us all see 24th and we will find out who’s the best because I’m more than ready,” Ayala said.

“I assure my fans that I will make them happy, this will be my Easter gift to them,” he continued. “Like it should have been in December but God knows best why it didn’t happen, now it’s in Easter and I will make sure my fans celebrate.”

Once again, Nelson, in conjunction with Hemann Promotions, has delivered a well-balanced fight card that not only promises to deliver action, but will separate the cream from the crop in this battle of undefeateds. The show will be televised on Supersport. 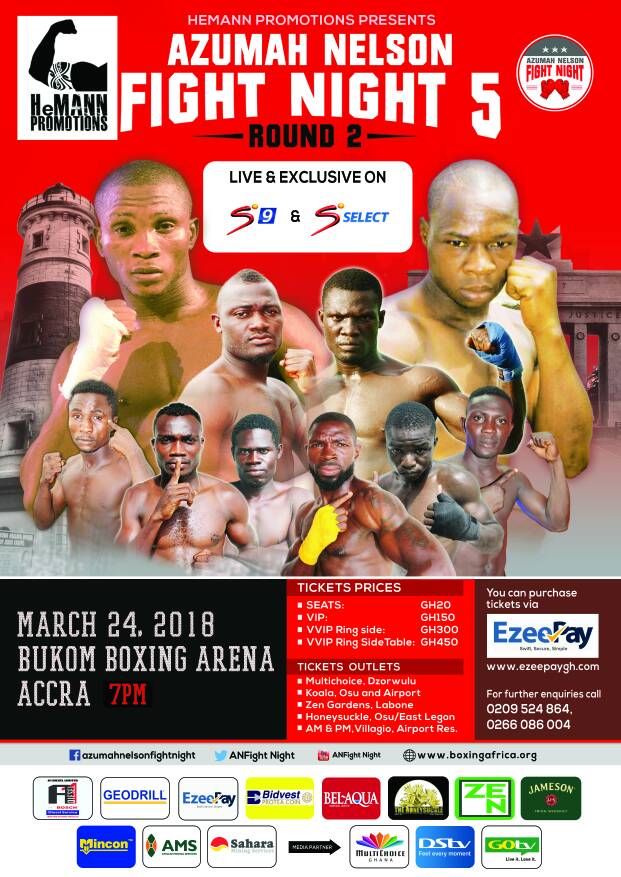