NEW YORK (Jan. 24, 2018) – SHOWTIME Sports and Premier Boxing Champions unveiled the SHOWTIME CHAMPIONSHIP BOXING television lineup for the first half of 2018 in an unprecedented, first-of-its-kind Boxing Upfront at Cipriani’s in New York City on Wednesday.

Radio presenter and television personality Charlamagne the God hosted Wednesday’s event and spoke to each fighter in attendance. Here are some highlights of what the fighters had to say:

“Ever since I’ve been a little boy, I’ve always been doubted no matter what. As a grown man now, I’m still being doubted. I like proving people wrong. There’s nothing like proving somebody wrong. 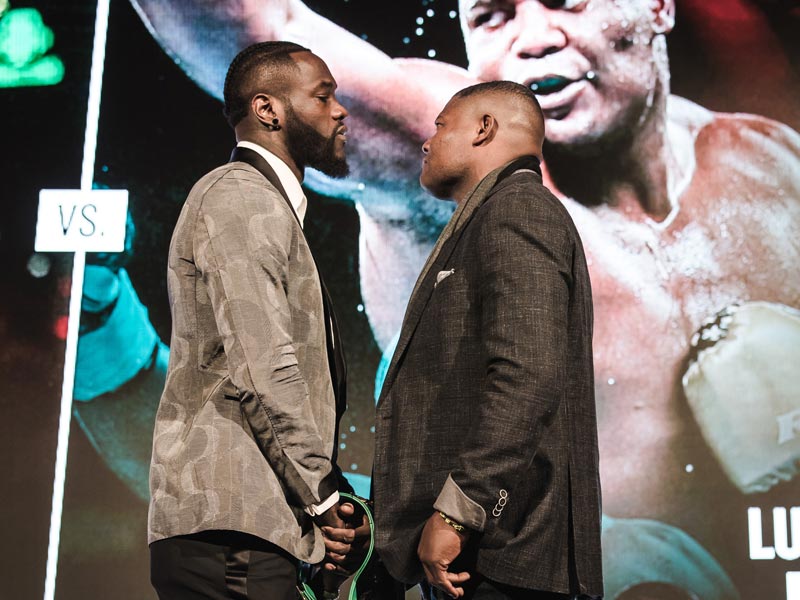 “There’s an opportunity for a dreamer and March 3 is going to be a great fight.”

“My ideal goal is to show everyone why I’m the best in the world at 160 pounds.” 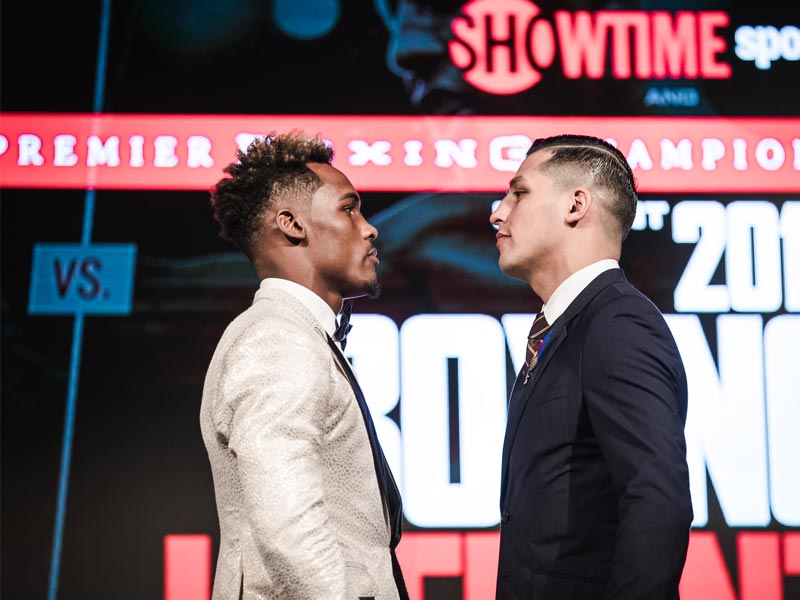 “2017 was a great year. Unifying the WBA and the WBC titles was a dream come true. Since then, we had the elbow surgery but 2018 is a get-back year. I’m truly looking forward to being back in the ring May 19. After that, I’m going to bring a more exciting fight later on this year. There are a lot of contenders and champions gunning for my number one spot but I’m going to have to let them know that I’ll be right here at the top.” 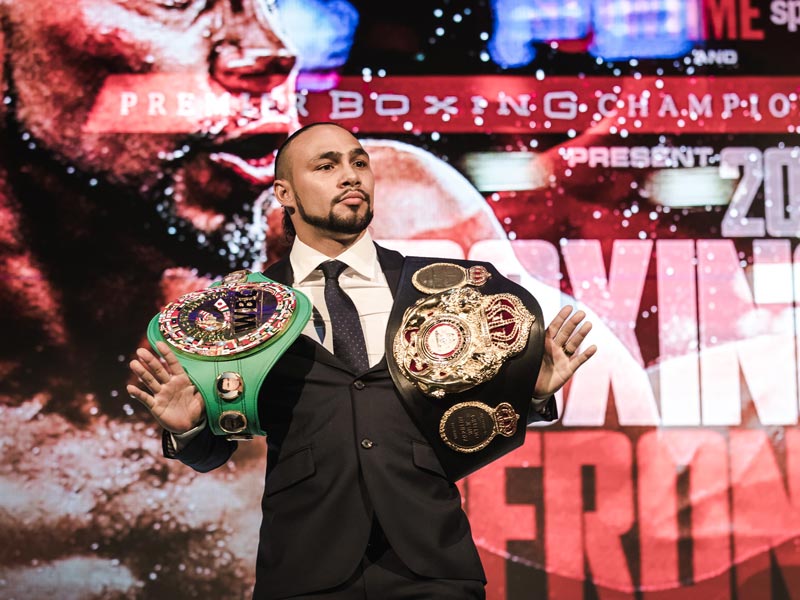 “Hopefully I get to accomplish this goal of winning the title in four different weight divisions on March 10. It’s an honor to be included on such a short list. This only opens up the doors to bigger fights and bigger things for my career. March 10 is just another small step closer to achieving my ultimate goal, which is to become the best fighter of this generation.” 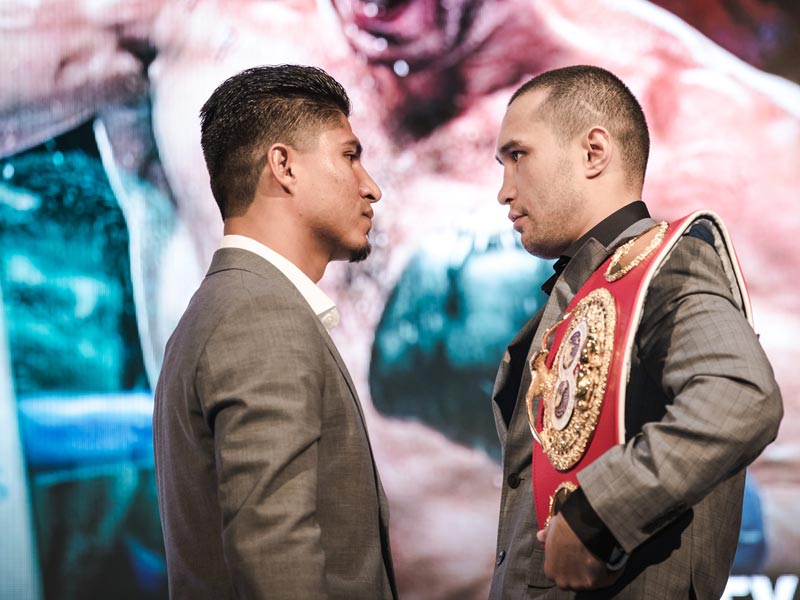 “I’m very grateful for the opportunity to be on SHOWTIME and fight in this event. I will give my best before I get in the ring and when I get in the ring. I guarantee it will be a war and a great fight and you won’t be disappointed.”

“I’m trying to outshine everybody. I have to go crazy. I have to rematch Mikey. I have to fight Shawn Porter. This fight is the start of the turn-up. I’m ready. Let’s get it on. He’s undefeated, I’m trying to give him his first loss.” 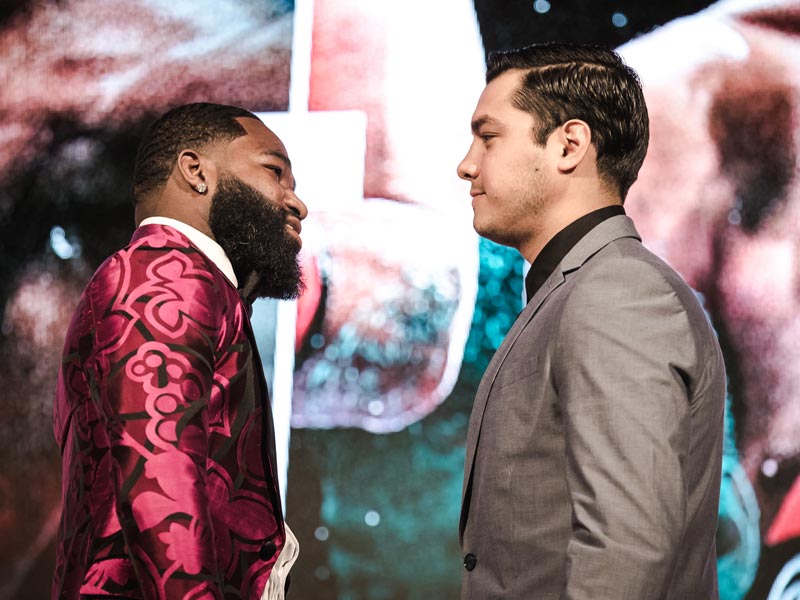 “Young people make mistakes but the greats learn from it. I believe I’m the most skillful young guy that’s fighting on TV right now and in 2018, I want to show it.” 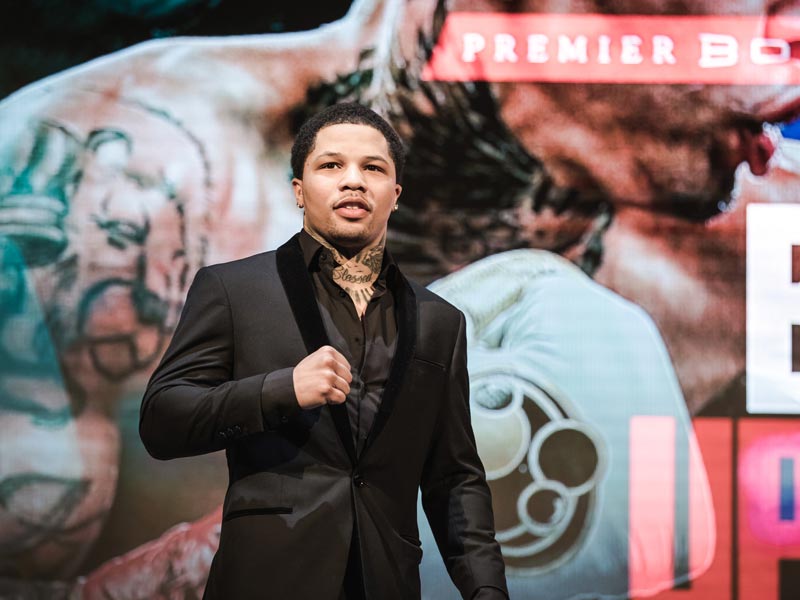 “It’s time to put everyone on notice who the best 154-pounder is. I know a win over Erislandy Lara will put me there so I’m coming for that number one spot.” 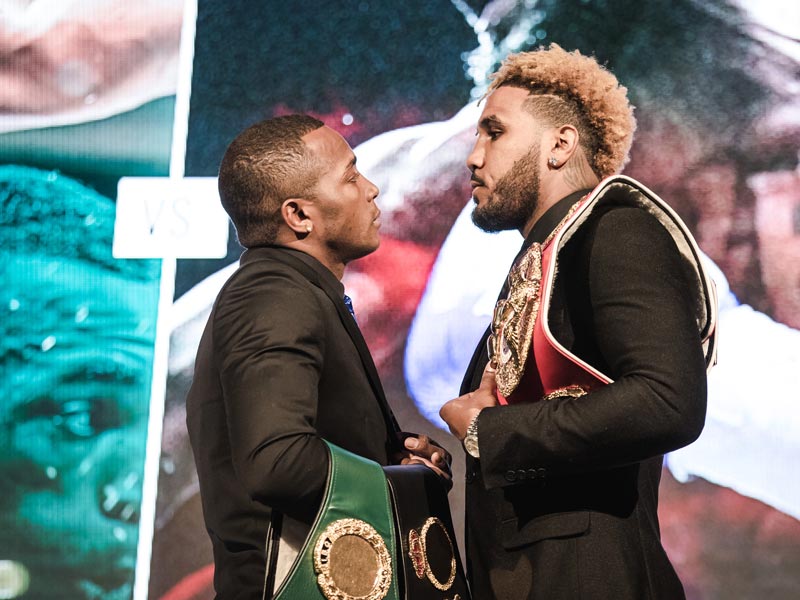 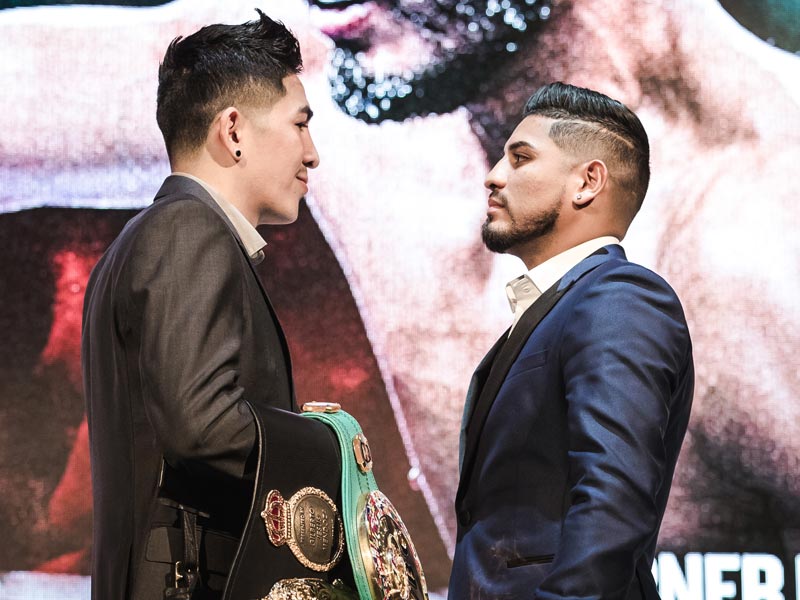 “It’s been two years since I fought Leo Santa Cruz and all I’ve been thinking about is redemption. With Team Garcia, you’ve seen the change. If they think I’m going to fight the same way, they are in for a surprise.”

“I’m going to stay fly, get my body count up and let that lion roar.” 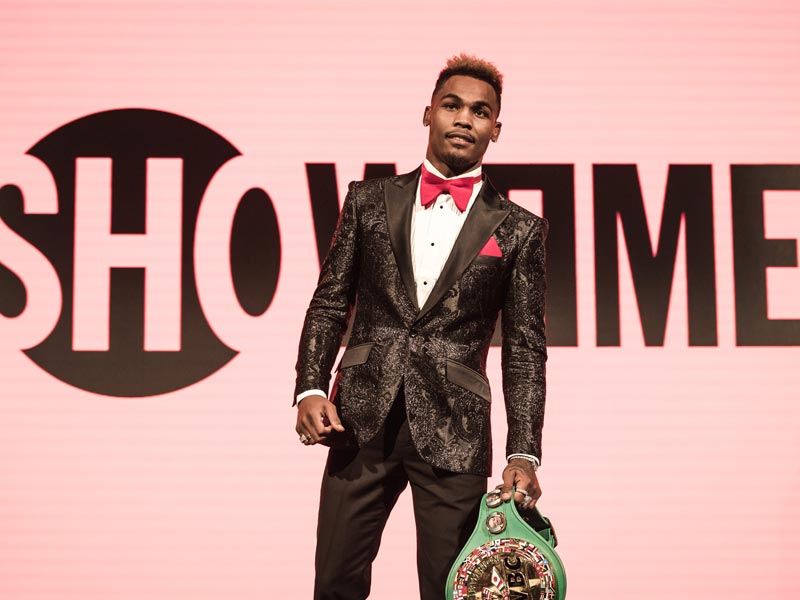 “It wasn’t my choice to relinquish the title, it was in the contract. Floyd [Mayweather] told me he would get me a bigger and better fight against Adonis Stevenson for the WBC title so I couldn’t pass that up.” 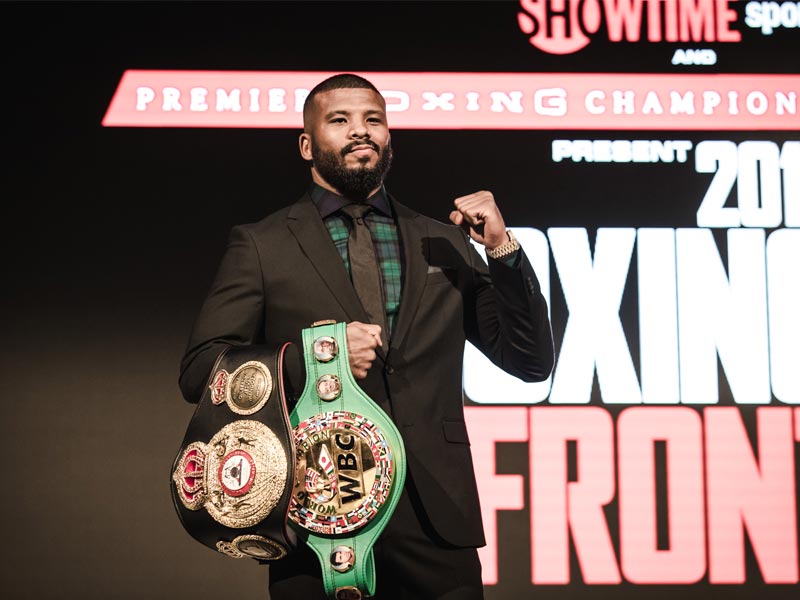