With 2018 upon us, we here at BoxingAfrica.com present to you our list of the world’s top 10 fighters, pound for pound. This list is continuously updated at https://www.boxingafrica.com/pound-for-pound-rankings.

Agree? Disagree? Think you can do better? Let us know! 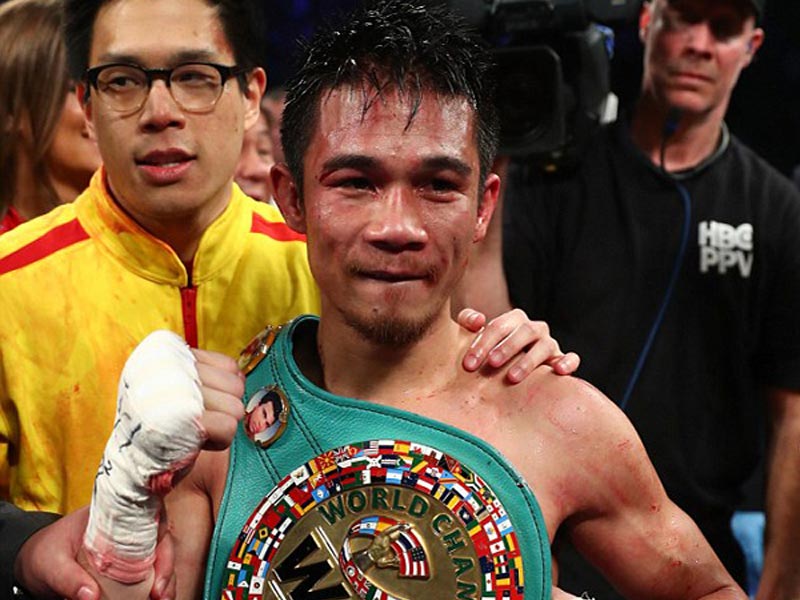 Srisaket Sor Rungvisai earns a spot in the top 10 with a stunning fourth-round KO of the great Roman Gonzalez. That makes two straight wins over Gonzalez. Next up? Juan Francisco Estrada in what could be the fight of the year. We can’t wait. 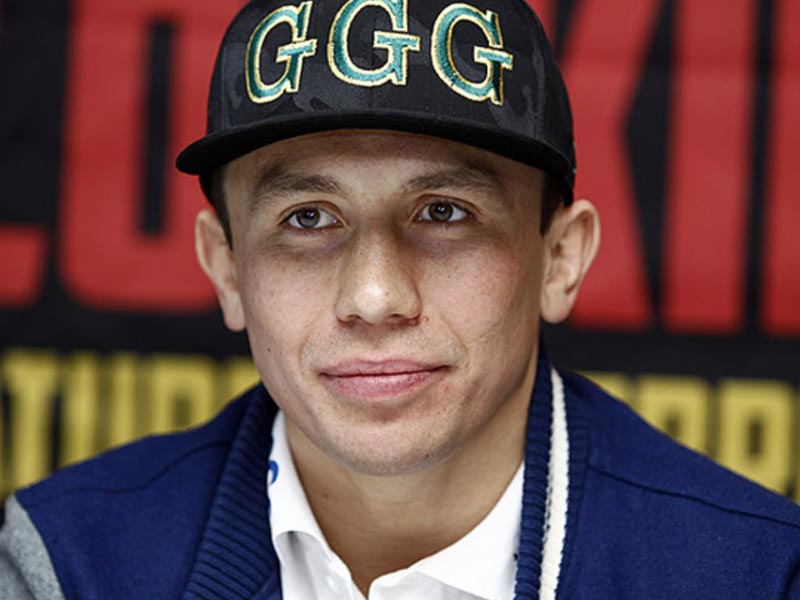 Many fans had Gennady Golovkin decisively defeating Saul “Canelo” Alvarez, but BoxingAfrica.com saw a close fight that could have gone either way. Golovkin was the aggressor and threw more but wasn’t efficient and hardly landed his vaunted power punches. When he did, “Canelo” took them well. Perhaps “GGG” is showing signs of age (35) or maybe years of defeating nondescript opposition made him look far better than what he is. He’s arguably lost his last two bouts, to Alvarez and to Danny Jacobs. A rematch against either one would suit us fine next. 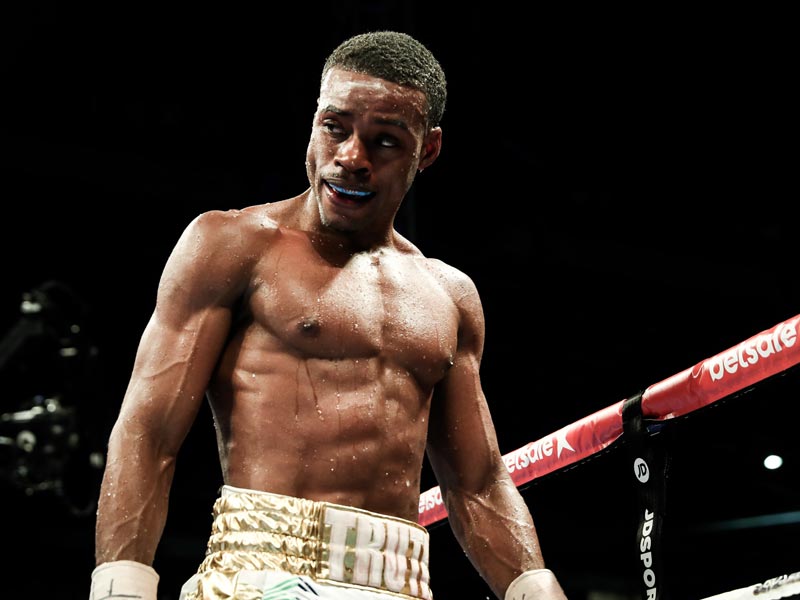 It was a major step up in competition and Errol Spence Jr. rose to the occasion. Spence traveled to Kell Brook’s hometown of Sheffield, England, and steadily wore down the respected welterweight champ until he retired in the eleventh round. Spence displayed every attribute needed to become the world’s best fighter –and some that aren’t always necessary: intelligence, skill, technique, power, heart and answered some questions regarding his chin. Spence wants unification versus Keith Thurman next but with the other welter champ sidelined with injury, he’ll have to wait until 2018 for that to come to fruition. Lamont Peterson on January 20 is one heck of a consolation prize. 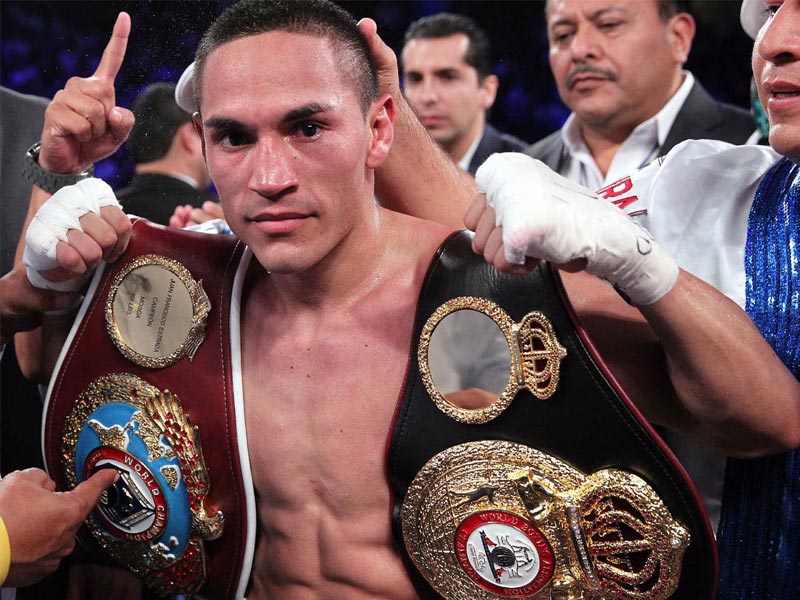 For years, Juan Francisco Estrada was the best fighter no one had ever heard of. At the age of 22, he gave a prime Roman Gonzalez hell for twelve rounds. Estrada would go on two unify world titles at super flyweight in search of a rematch with “Chocolatito.” Injuries and inactivity have hampered his career recently, but he made a strong return to the ring in September, moving up to 115lbs and defeating the dangerous Carlos Cuadras. Next up? The man who dethroned the aforementioned Gonzalez in an expected barnburner. 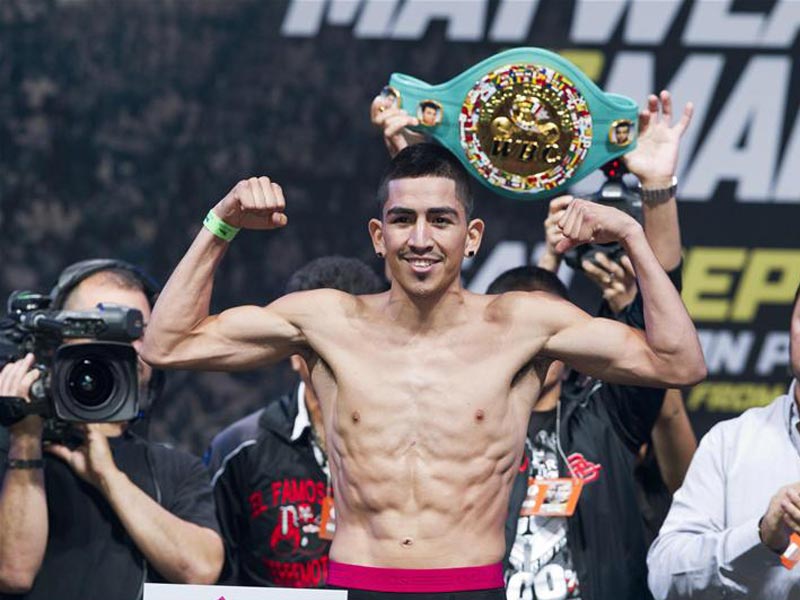 Leo Santa Cruz was his usual dominating self last October as he stopped overmatched Chris Avalos in eight rounds. Santa Cruz dominated boxing on the outside, and landing in close quarters. A long-awaited rematch versus Abner Mares could be next. 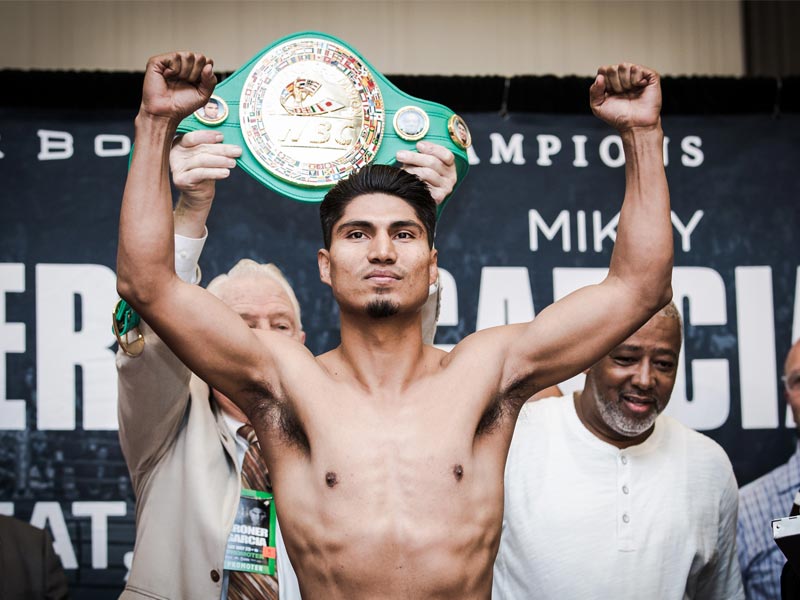 Mikey Garcia’s quest to become the face of boxing will continue in 2018. On February 10, the three-division champion will seek to win a world title in his fourth weight class as he challenges IBF World 140lb. champion Sergey Lipinets. Garcia, fresh off his domination of Adrien Broner, is on a roll. Don’t be surprised if he’s on top of this list by the end of 2018. 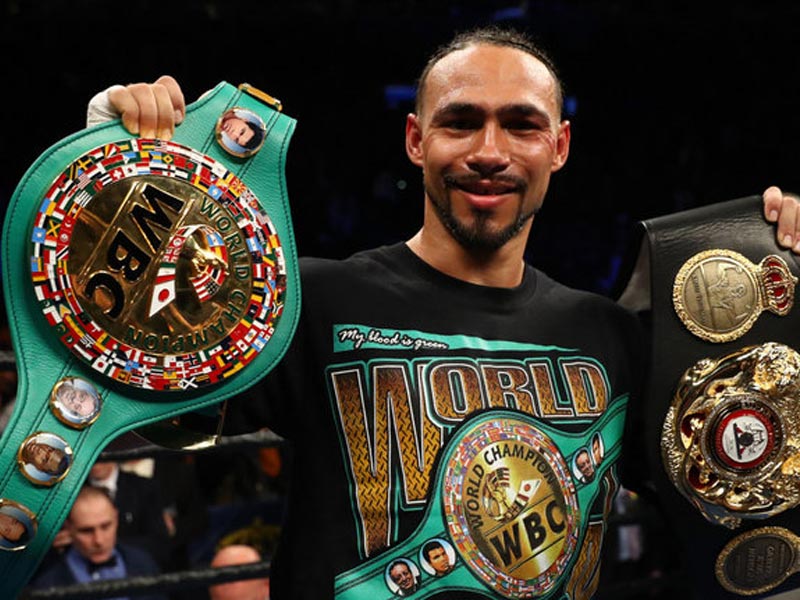 Keith Thurman is back and fully healed after a 2017 that saw him unify the WBA & WBC World welterweight titles with a unanimous decision win over Danny Garcia, and sit out the rest of the year with an elbow injury. The fight we all want to see is Thurman versus IBF counterpart Errol Spence Jr., but “One Time” plans one or two tune-ups before stepping in against the dangerous southpaw. Rumored April opponent Jessie Vargas is no soft touch. 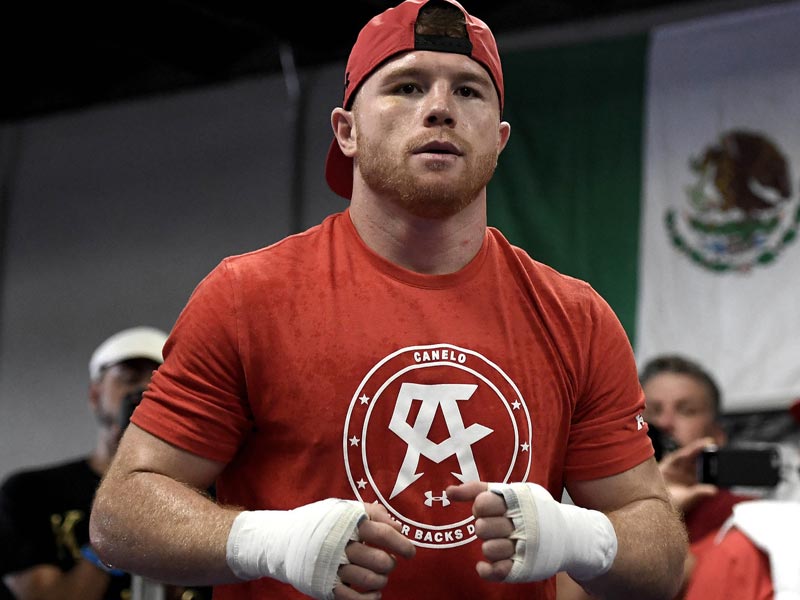 The 118-110 scorecard (absurd) in his favor took away from the fact that Saul “Canelo” Alvarez fought on even terms with feared middleweight champion and betting favorite Gennady Golovkin and arguably won the fight. Alvarez took Golovkin’s best shot and delivered many of his own but was too inactive to win a decisive victory. However, most would agree that the smaller “Canelo” appeared to be the better boxer that night. For now, he maintains his no. three ranking on this list, but a rematch is in order. 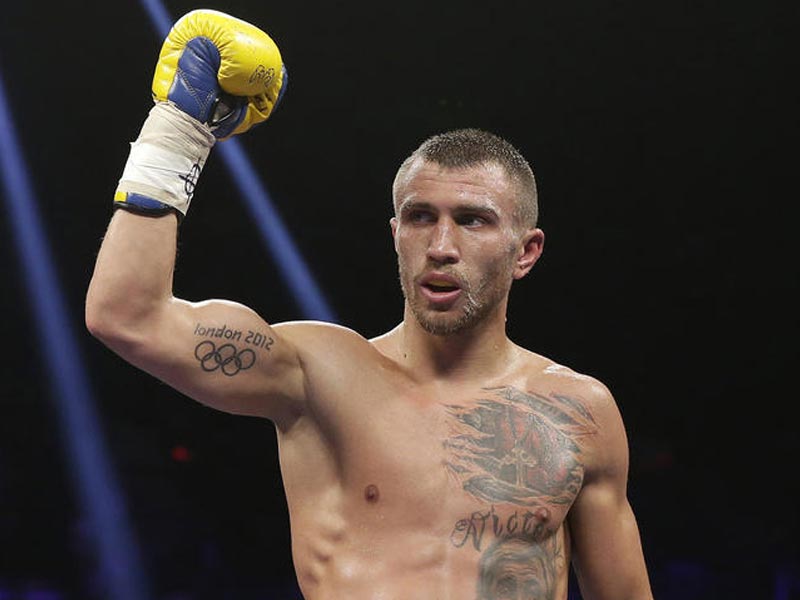 It wasn’t even close. Vasyl Lomachenko dominated Guillermo Rigondeaux, forcing the aging Cuban great to call it quits after six one-sided rounds. Lomachenko was absolutely remarkable, using his superior skills to handcuff Rigo at each and every distance and angle. We’d love a dream fight versus Mikey Garcia, but the key word in that sentence is dream. For now, Lomachenko is arguably the world’s best fighter. 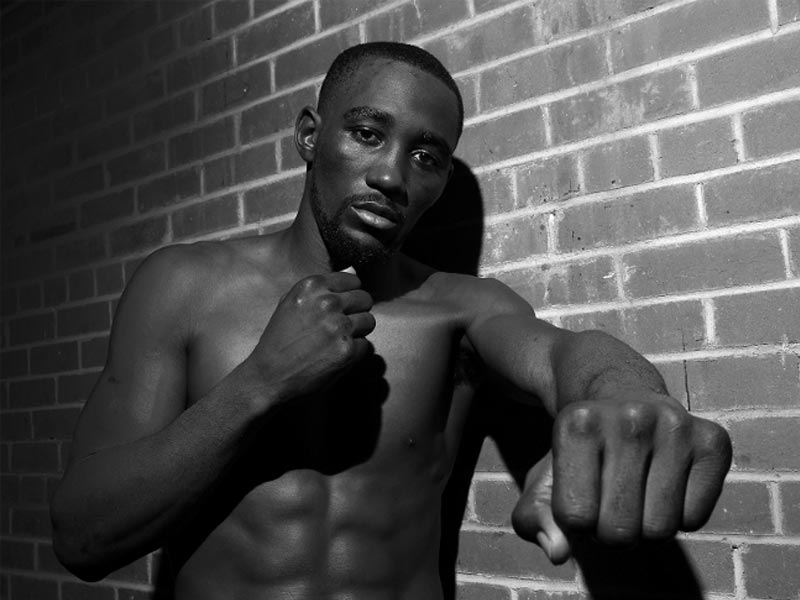 With the retirement of Andre Ward, Terence “Bud” Crawford now tops BoxingAfrica.com’s pound for pound list. Crawford looked explosive in his last performance, conquering his second division with a third-round, body punch KO of Julius Indongo. Crawford has now conquered two divisions. A move to welterweight is next and a potential shot at the winner of the Manny Pacquiao-Jeff Horn rematch.