The British duo will go head-to-head over ten rounds on the undercard of the World Boxing Super Series super middleweight quarter-final clash between Liverpool’s Callum Smith and Sweden’s Erik Skoglund.

Parker (pictured), the highly rated unbeaten 23-year old from Derbyshire, has been making a name for himself on the UK’s ‘small hall’ scene with some very impressive performances but has now expressed his delight at finally receiving his chance to shine on the big stage.

“I cannot thank the World Boxing Super Series enough for this opportunity that they have given me,” said Parker. “I am so grateful”.

Despite admitting that Blackledge will be his toughest career test to date, Parker believes he will be too good for his Lancashire based opponent come fight night.

“Blackledge is, without doubt, the toughest opponent and biggest name that I am to face in my career so far, but this is a massive chance for me to make a serious statement.

I honestly feel like I’m going to totally school him! I’m going to play with him for 3 or 4 rounds, and then I’ll knock him out when he walks onto one of my shots!”

Blackledge, the 26-year old from Lancashire, is the former Commonwealth Super Middleweight champion and WBC International Silver champion, as well as former British title challenger. Well known for being incredibly tough and always in fan-friendly fights, Blackledge has taken on some of the division’s top names, which happens to include Callum Smith and Erik Skoglund. 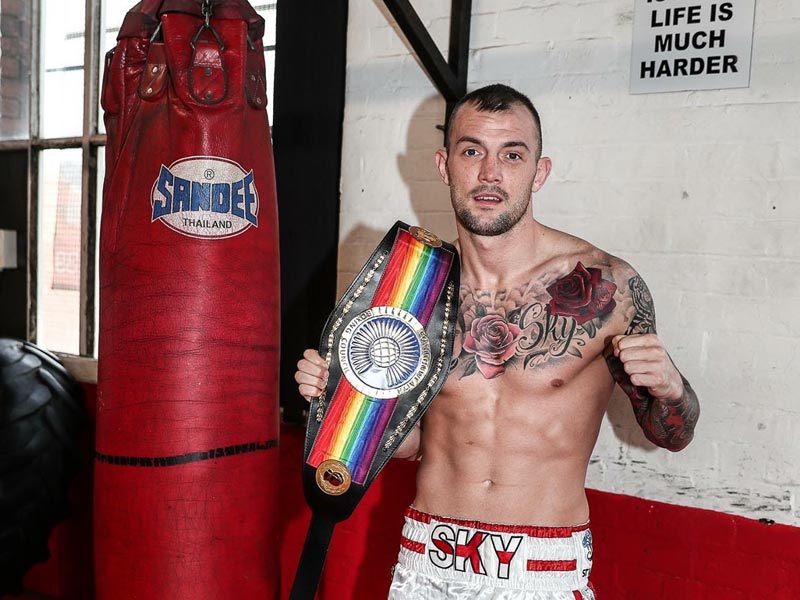 “This is a massive opportunity for me to box on such a big stage,” said Blackledge. “This is what boxing is all about for me – taking risky fights and making big statements. I could not be happier about getting the chance to box on this huge World Boxing Super Series event.”

“Parker has 100% underestimated me by choosing me as his opponent, and I think this is going to be one fight too soon for him. He’s got a proper fight on his hands. And I’m not sure if he’s got the ability to keep me off him for 10 rounds. It’s going to be an absolute war!”

Face value tickets are also available from www.stubhub.co.uk. StubHub is the official ticket partner and marketplace of the World Boxing Super Series.