“I’m thankful for my team preparing me for this victory,” said Easter. “I give my performance a B- tonight. I could have done a lot better. I fought on the inside more at the beginning of the fight but my team wanted me to box so I was able to do that late and get the win.”

The 12-rounds of action were defined by both men having success when imposing their differing styles on each other. Easter had a height and reach advantage that allowed him to jab from the outside in addition to the consistent success he had following up with right hands to Shafikov’s head. 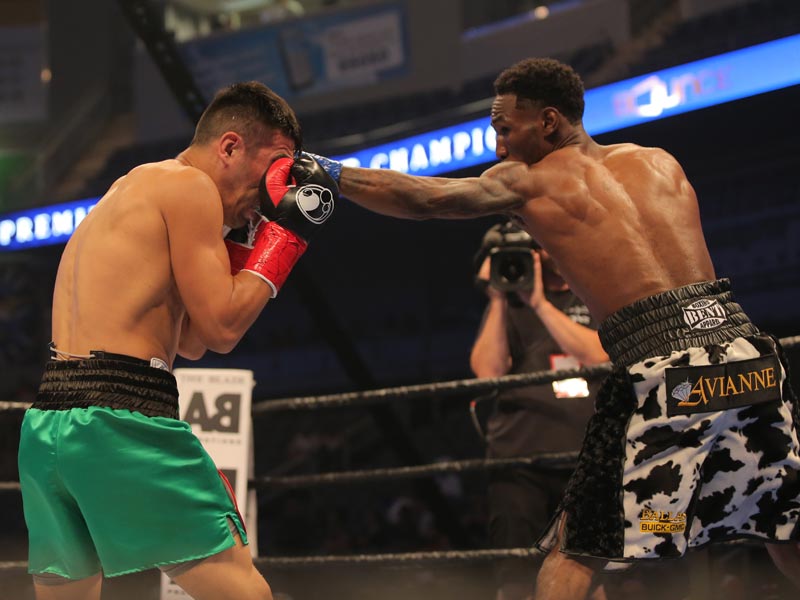 “I know a lot of guys’ weakness is their gas tank so I wanted to go after him and test him early,” said Easter. “Shafikov proved that’s he’s a tough opponent but we were able to get the job done.” 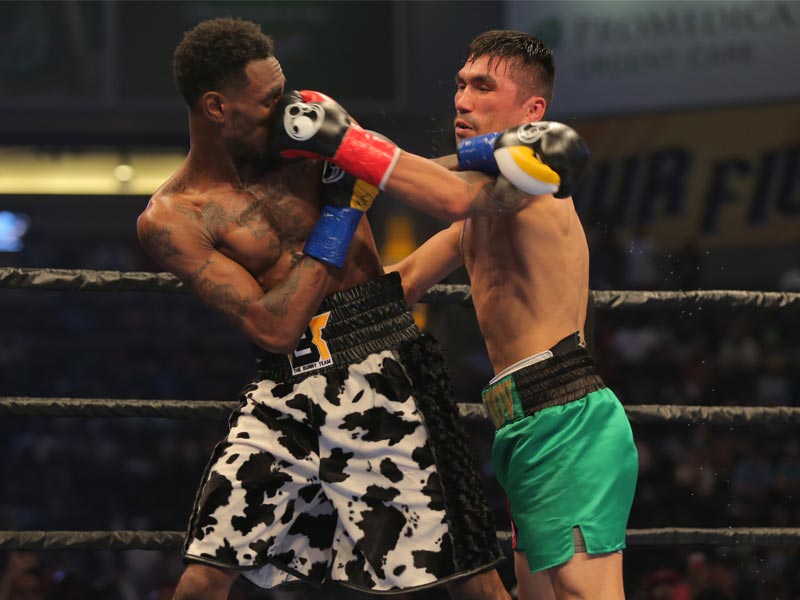 Shafikov was never deterred as he continued to press forward and as the fight went on he was able to increasingly frustrate Easter and land looping shots from awkward angles. He was especially fond of a chopping right hand that was able to land while jockeying for position on the inside with Easter.

The fight ebbed and flowed for 12-rounds, with both men gaining control for moments before being forced to deal with adversity. Easter was given the unanimous decision and retained his belt, although the judges scores of 120-108 twice and 116-112 did not capture the competitive nature of the contest.

“I thought that’d I’d be the first guy to be able to break Shafikov down,” said Easter. “I was able to get the win and I’m going to be ready for everybody out there.”

Williams was dominant from the start in his first outing since losing a world title fight against unbeaten Jermall Charlo in December. The Philadelphia-native pushed Conely to the ropes from the start and began mixing in left hooks and uppercuts that damaged Conley. 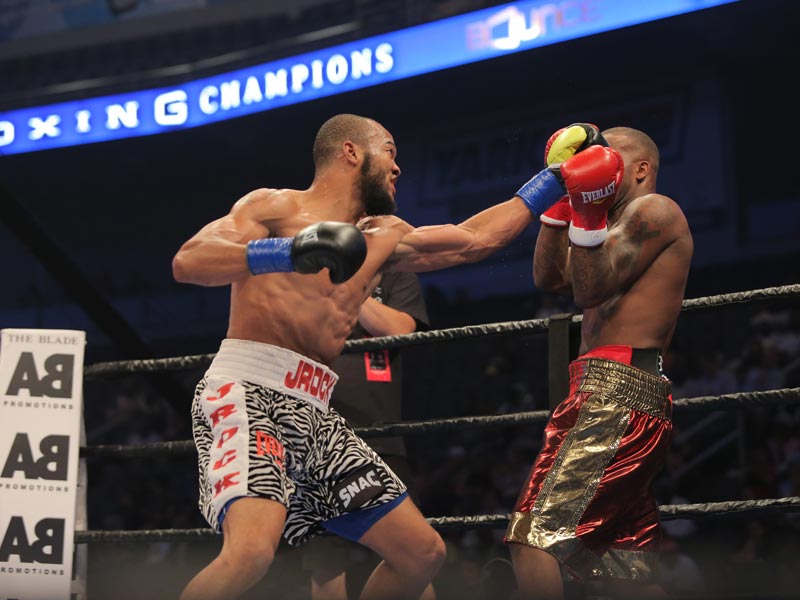 Conley was able to land occasional power punches, but was never able to slow the attack from Williams. Early in round seven a left to the eye forced Conley to take a knee and try to recover.

Williams sensed his opportunity and quickly pounced on Conley, teeing off with power punches until Conley’s corner threw in the towel and forced the referee to stop the fight 58 second into the round. 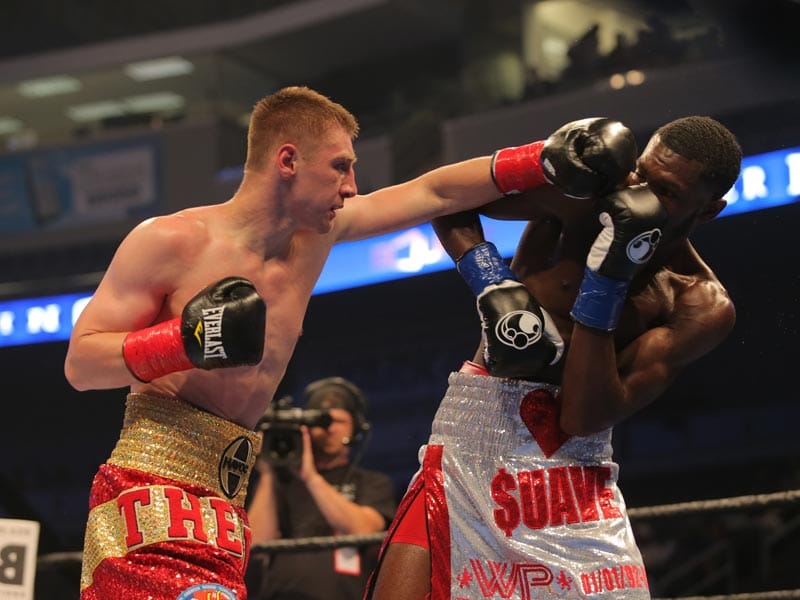 Clark came out early trying to use his height and reach advantage by jabbing and staying away from Golub, while also mixing in left hands. Golub started out slow in the first two rounds, trying to establish a body attack while taking several hard punches from Clark.

Golub and Clark increasingly began to exchange power shots throughout the third and fourth rounds before Golub landed a powerful right hand that clearly shook Clark up late in the fourth. The Cincinnati-native was able to recover and stay on his feet however and return to his corner without being knocked down.

Golub continued to keep the pressure on as Clark regained his composure while spending most of the fifth round moving laterally away from Golub. The final rounds saw Clark returning to his boxing fundamentals as he tried to keep the aggressive Golub at a distance with his jab. After eight rounds of action, the judges ringside saw the fight for Clark by the scores of 77-75 twice and 79-73.

For more information visit www.premierboxingchampions.com, follow on Twitter@PremierBoxing, @RobertEaster_Jr, @BounceTV, and @Swanson_Comm and follow the conversation using #PBConBounce, become a fan on Facebook atwww.Facebook.com/PremierBoxingChampions and www.Facebook.com/BounceTV.PBC on Bounce was sponsored by Corona: La Cerveza Mas Fina and promoted by About Billions Promotions in association with Warriors Boxing.
Bounce is the fastest-growing African-American (AA) network on television and airs on the broadcast signals of local television stations and corresponding cable carriage. The network features a programming mix of original and off-network series, theatrical motion pictures, specials, live sports and more.  Bounce has grown to be available in more than 94 million homes across the United States and 93% of all African American television homes, including all of the top AA television markets.  Among the founders of Bounce are iconic American figures Martin Luther King, III and Ambassador Andrew Young.
For local channel location, visit BounceTV.com.