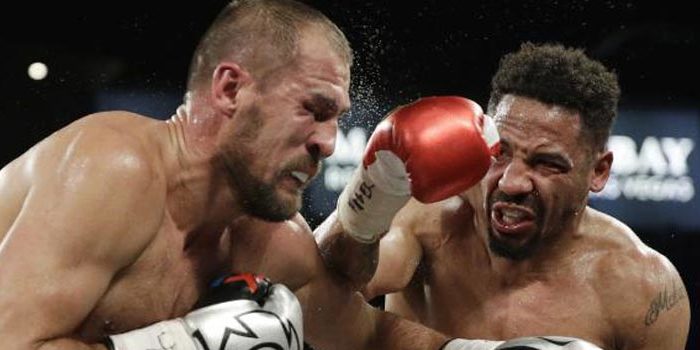 Andre Ward solidified his position as the world’s best fighter, pound for pound, with a stunning – and controversial – eighth round TKO of Sergey Kovalev. 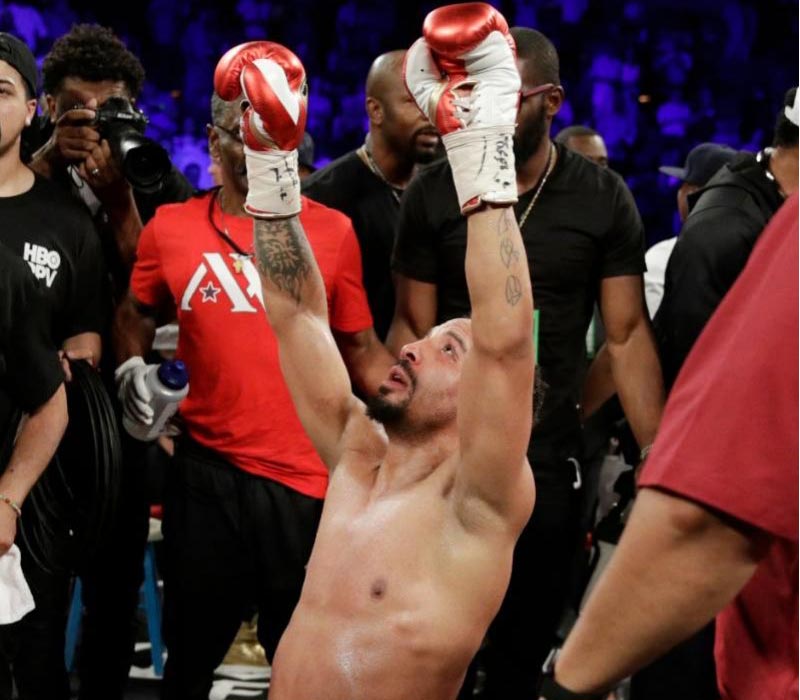 The rematch was equally controversial. In the days leading up to the bout, the modest-punching Ward (32-0, 16 KO’s) had cautioned that a stoppage win over Kovalev wasn’t out of the question. As improbably as it seemed, that’s what we witnessed although Kovalev may argue otherwise.

The Russian started strong, controlling much of the action during the first three rounds although Ward likely won the first. Just like last November, Kovalev’s jab seemed to offset Ward’s rhythm. Kovalev (30-2-1, 26 KO’s) managed to land several of his “Krusher” right hands but this time, Ward handled each well.

The American began loosening up in the fourth, whipping hard rights to Kovalev’s ribs and a lead left hook upstairs.

It took a little longer for Kovalev to slow down this time but it eventually occurred, aided by at least one hook that strayed slightly below the belt. Kovalev complained (a little too much) about several other borderline shots but referee Tony Weeks would hear none of it.

Ward was in the drivers seat to begin the eighth; the fresher man when the bell rang. Midway through the round, he landed a powerful right hand following a jab, flush on Kovalev’s jaw. The former light heavyweight champion wobbled and staggered back.

Ward went on the attack, punishing Kovalev as he teetered around the ring. When he finally cornered him, he landed three successive left hooks to the body, the first of which looked low. The second, the one that doubled Kovalev over, appeared to land in the solar plexus although replays were inconclusive.

Ward landed a third body blow as Kovalev — hurt, gassed, and now sitting on the ropes, covered up. Weeks jumped in, calling the fight off at with 31 seconds remaining.

Kovalev complained of low blows after. Weeks could have at least administered a count rather than calling the fight off. However, given Kovalev’s body language, along with his being hurt, fatigued and seemingly out of answers, Weeks decision is understandable.

For Ward, this is the finest win in a career filled with fine wins. He mentioned moving up to cruiserweight or heavyweight afterward but fans would love to see him unify all the world title belts versus WBC champion Adonis “Superman” Stevenson. Whether that can be made remains to be seen. 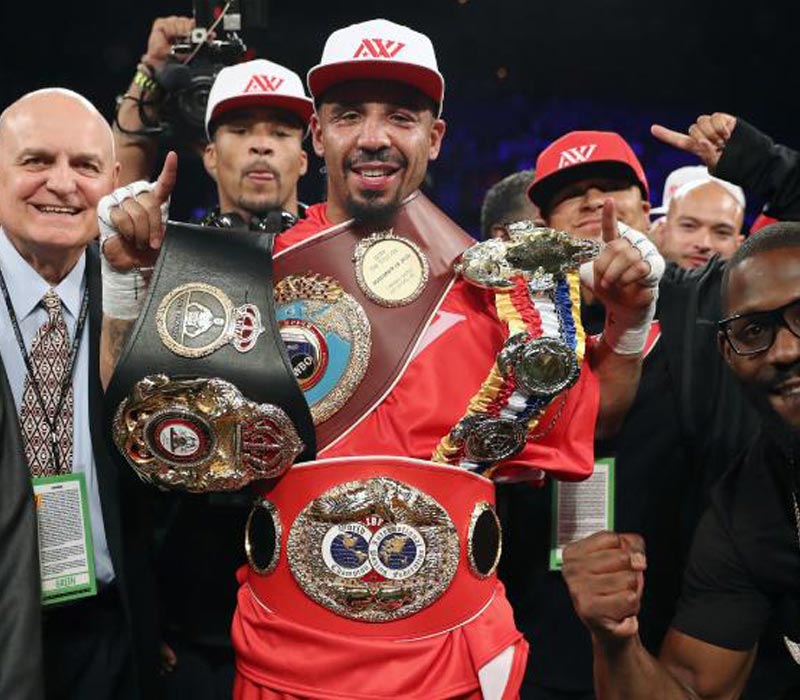