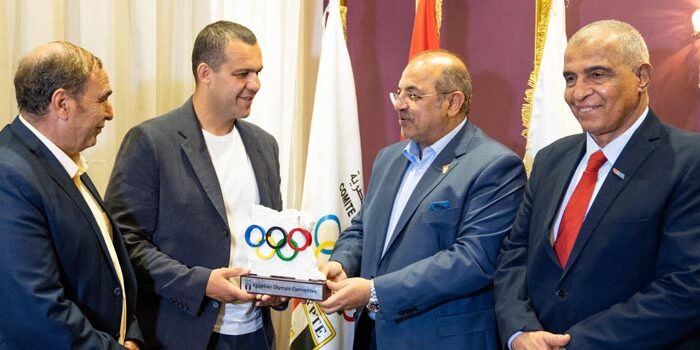 The spectators will see 70 athletes from 12 nations competing in the Championships which takes place in Cairo, Egypt, with semi-finals and finals scheduled for 5-6 August.

President Kremlev said: “I would like to congratulate the local boxing federation and Egyptian Olympic Committee with the successful start of the 5th Arab Boxing for Youth Championships. It is an important event for the continent and IBA is happy to support it, especially as a part of the “Year of Africa” initiative. Egypt has a proud boxing history, I am sure that we could organize even bigger international tournaments here in the future.”