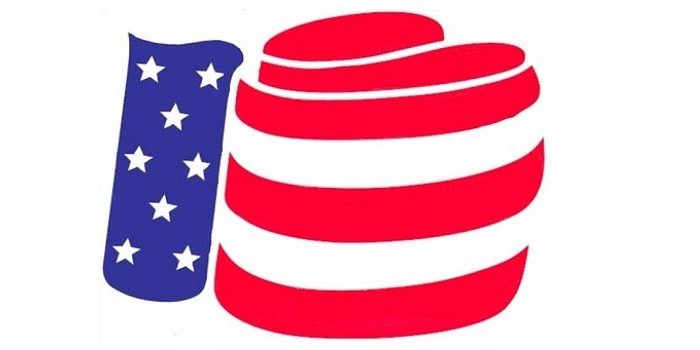 HARRISBURG, Pa. — When you walk into Capital Punishment Gym in Harrisburg, there is the familiar sound of speed bags, popping boxing gloves, and the rattle of chains in the air.

This week, there’s a little more pep in the step of one fighter who is set to take on the big stage.

The fighter he’s talking about is Harrisburg’s Rishon Sims and he loves to step into the ring and face the best.

“I have been looking forward to this since Sugar Bert,” Sims said. “After Sugar Bert, I started training for this.”

Sugar Bert is a top amateur boxing competition held in Florida, which Sims won back in June. And the “this” that Sims speaks of is the USA Boxing Junior Olympics held in Wichita, Kansas. Another step for Sims to push towards his career goals.

“Trying to make it big in boxing and chase my dreams,” Sims said.

His dreams are chasing Team USA and the Olympics. This week, he steps towards that goal and it has been in the plans for over a year, according to his coach and trainer.

Yes, it is a big state for Sims to prove himself after just four years inside the ropes, compiling an 8-1 record. But he isn’t worried; he says he’s ready.

“A hundred percent, being a boxer you have to believe in yourself,” he said. “So, I know I am going to win.”

Check is Wednesday and Sims’ first fight is Thursday. It takes three fights to bring home gold and earn a spot at nationals in December. A lot of pressure, but the young fighter knows not to stress out when he enters the ring.

“Everyone should have fun,” Sims said. “If you’re not having fun doing the sport you love, then it isn’t the sport for you.”