While some in the United States are living the American Dream, Jesse Manyo Plange is experiencing something closer to a nightmare.

Plange (21-0-1, 17 KOs) has not fought since he left Ghana and arrived in the U.S. eight months ago. This isn’t what he envisioned.

“I moved here with the aim of getting the fights needed to make me a world champion but things haven’t gone as planned,” Plange told BoxingAfrica.com.

“I have struggled to get fights since I arrived here in the US but I hope my breakthrough comes as quickly as possible.”

It’s been a frustrating period for the 34-year-old Ghanaian. Opportunities at this stage of his career are hard to come by. There have been great expectations placed on Plange’s shoulders ever since he turned pro in 2012. Plange had been one of the country’s finest amateurs, winning silver at the 2007 African Games in Algeria and competing at the 2008 Olympics in Beijing.

He impressed during his professional tenure as well, leading many suits within the Ghana boxing industry to whisper that, if given a chance, Plange would become the nation’s next world champion.

Leaving Africa hasn’t proven so kind to Plange. In 2018, he traveled to Singapore to battle Michael Dasmarinas. The bout ended in a 10-round draw although many observers believed Plange deserved the nod.

Plange then reeled off four straight wins, capped by a December 2020 eight-round unanimous decision over Alexis Kabore in Nigeria.

In 2021, he signed a three-year co-managerial deal with Nelson Azzur, CEO of LPMG Global. Azzur secured the services of promoter Greg Cohen to negotiate bouts for Plange in the US for the next three years.

Cohen, a long-time boxing promoter, had recently finished serving a six-month jail sentence in the United States for wire fraud. Further, according to a January 2020 badlefthook.com article, “More than a few boxers contacted after news broke in late Nov. 2019 that Cohen had been busted for wire fraud stated that their dealings with him had been unsatisfactory. Tony Luis and Austin Trout shared their negative assessments of Cohen’s handling of their career, while Samuel Clarkson, Lateef Kayode, and TV producer Mark Fratto resorted to court actions to get Cohen to pay what he owed them. A fellow promoter, Keith Veltre, also had to drag Cohen to court to collect money fronted, so a co-promoted fight night could transpire.”

This didn’t stop Azzur from bringing Cohen onboard. Plange’s success had earned him a WBA bantamweight world title eliminator bout against Nicaragua’s Melvin Lopez (27-1, 17 KOs). The fight was slated for June 2021 in Las Vegas.

It never came to fruition.

Plange blames Cohen for not doing enough to close the deal. “Melvin’s camp was not sure of me because they wanted to know whom they were fighting but I believe my promoter didn’t do enough.

“The negotiations reached far with purses being discussed but I felt the deal could have been closed with a little bit of effort.”

In November 2021, Plange moved to Florida, USA, with the aid of Azzur and Cohen.

“Before I left for the US, I was informed by Azzur and Cohen that there was a fight waiting for me and I needed to arrive and sign paperwork,” Plange recalled.

“I was living in a training camp in Florida waiting for the fight but it got to a point I was not hearing from my manager (Azzur) and promoter (Cohen). It was a difficult time for me because I was struggling to take care of myself.”

A despaired Plange sought comfort in Oregon, where he currently resides with fellow Ghanaian boxer, Frederick Lawson. The two are trained by Emmanuel Addo, a former Ghanaian super featherweight who retired from the sport in 2013. 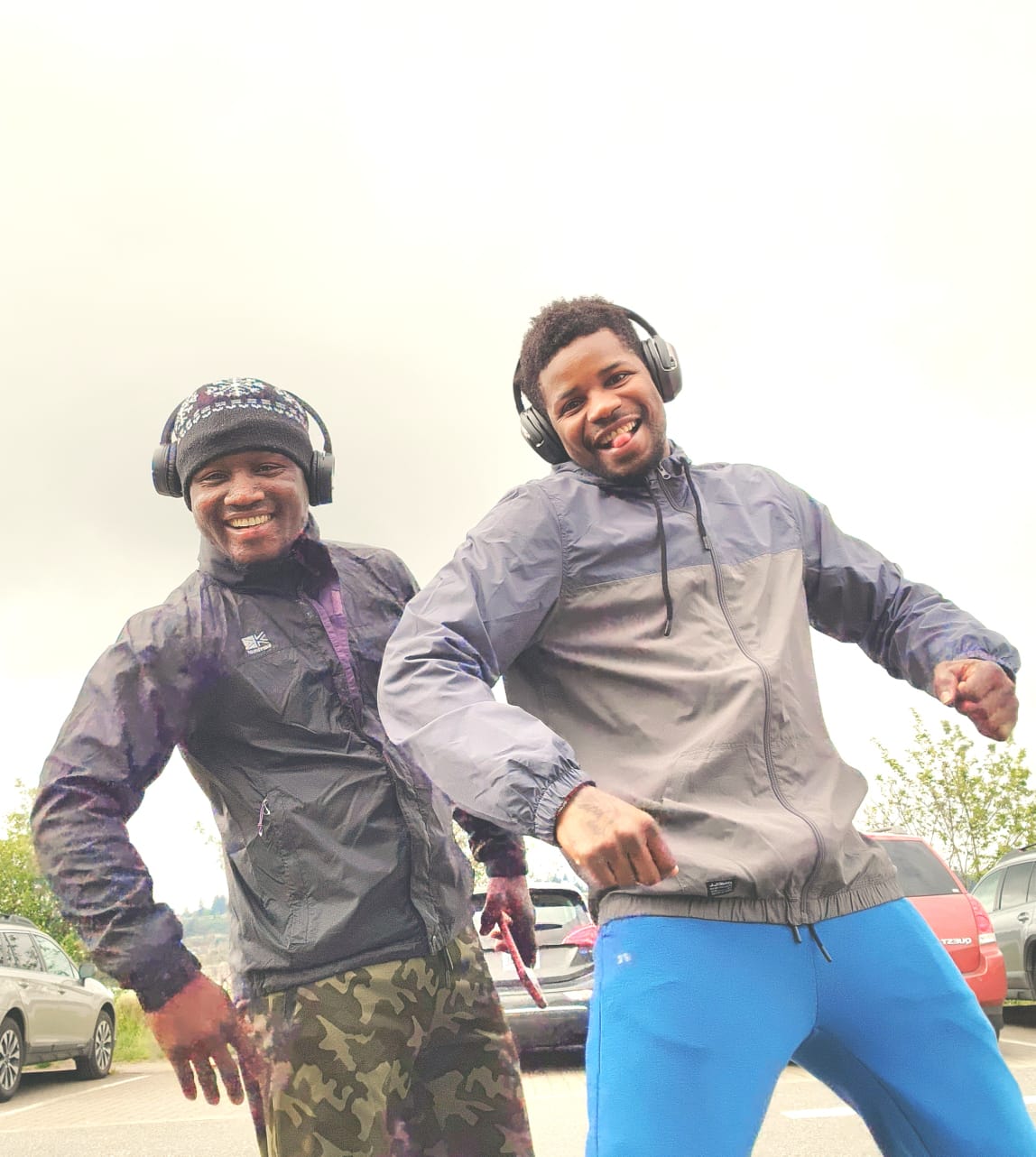 Plange said he works a day job to pay his bills although he wouldn’t reveal what that job is. In the evening, he joins Lawson at a local fitness gym to train. Their relationship dates back to their amateur days at Fit Square Boxing Gym at Kokomlemle in Accra, where they developed under trainer Lartekwei Lartey.

Like Plange, Lawson is another Ghanaian who carried the high hopes of becoming a world champion. He relocated to the US in 2014 but a 2015 stoppage loss to Kevin Bizier in an IBF welterweight title eliminator derailed those aspirations.

Seven years after missing out on a world title shot, the 32-year-old Lawson is still chasing his dreams. Last September, he was stopped in six rounds by Charles Hatley.

Meanwhile, Plange has dropped in the WBA bantamweight ratings due to 18 months of inactivity and is currently ranked fifteenth. He is expected to travel to Colombia later this month to fight a yet to be named opponent.

“Manyo Plange will be fighting in July and I will update Ghanaians soon,” Azzur told BoxingAfrica.com. When probed further about the details of the bout, Azzur replied, “I am working on the fight and will update you on it when there is a need.”

In short, Plange – who came to the US eight months ago with a title shot in his sights – will now travel to another country to face an unknown opponent on enemy soil for what will likely be little pay.

However, Plange has a plan should a U.S. fight fail to materialize by October.

“I have a return ticket to Ghana in October so I am planning on returning if I don’t get a fight in the US by then. It is not easy to be out of the ring for that long and I am ready to get back home to be active,” he said.

The optimism that Plange brought into the US dissipated many moons ago. What appeared to be the realization of the American Dream now feels like an illusion.

“This is a lesson to the young and upcoming boxers in Ghana,” said Plange. “Be sure everything is in order before you move to the US because it is not easy as it looks.”