It’s a story that is well known among boxing fans, particularly in Ghana where many have witnessed it firsthand. Yet the story is so amazing, so wondrous, that no matter how many times it’s told, the listener is enraptured—not only by the story itself, but by its promise. After all, if such great things can emerge from such a small area, then surely more will follow.

The story is the City of Bukom, the title of a new documentary on the small fishing town in Accra which has produced more world boxing champions per capita than any other place in the world.

The documentary, which was released last week on YouTube, is the brainchild of Scilla Owusu, who was first inspired to delve into the topic after seeing a photo of a Ghanaian boy sporting boxing gloves at her brother’s photo exhibit.

Owusu, a Ghanaian who currently resides in the UK, spent months in Ghana putting the documentary together, interviewing scores of boxing’s movers and shakers within the nation and taking a deep-dive into the fabled background of Accra’s Bukom and the Ga tribesmen and women who dominant the area’s demographics.

The film takes us through the history of boxing in Ghana, from those who made their name inside the ring to the suits who influenced the sport outside of it. Owusu interviewed names like Azumah Nelson, Ike Quartey, Joshua Clottey, Joseph Agbeko, Richard Commey and Isaac Dogboe and also touts legends of a time past—men such as Eddie Blay, Roy Ankrah and David DK Poison Kotei.

These men share their stories and explain why boxing is so prevalent in Bukom and will continue to be. Beyond the boxers, Ray Quarcoo, Michael Amoo-Bediako, Michael Tetteh and others reveal their history in the sport and where they believe Ghana boxing is headed.

But the most poignant aspect of City of Bukom is Bukom itself. Seeing the small shanty town and the harsh conditions that these future world champions grew out of is a stark reminder that even the prettiest flower had its beginnings in the dirt. More sobering, however, is the clear need for newer equipment and a focus on boxing infrastructure in Bukom. Just imagine how many more legends this town could create if it had a little help.

City of Bukom has done its part in shining a light on the rich history and what must be done in order to keep it going and to keep it growing. 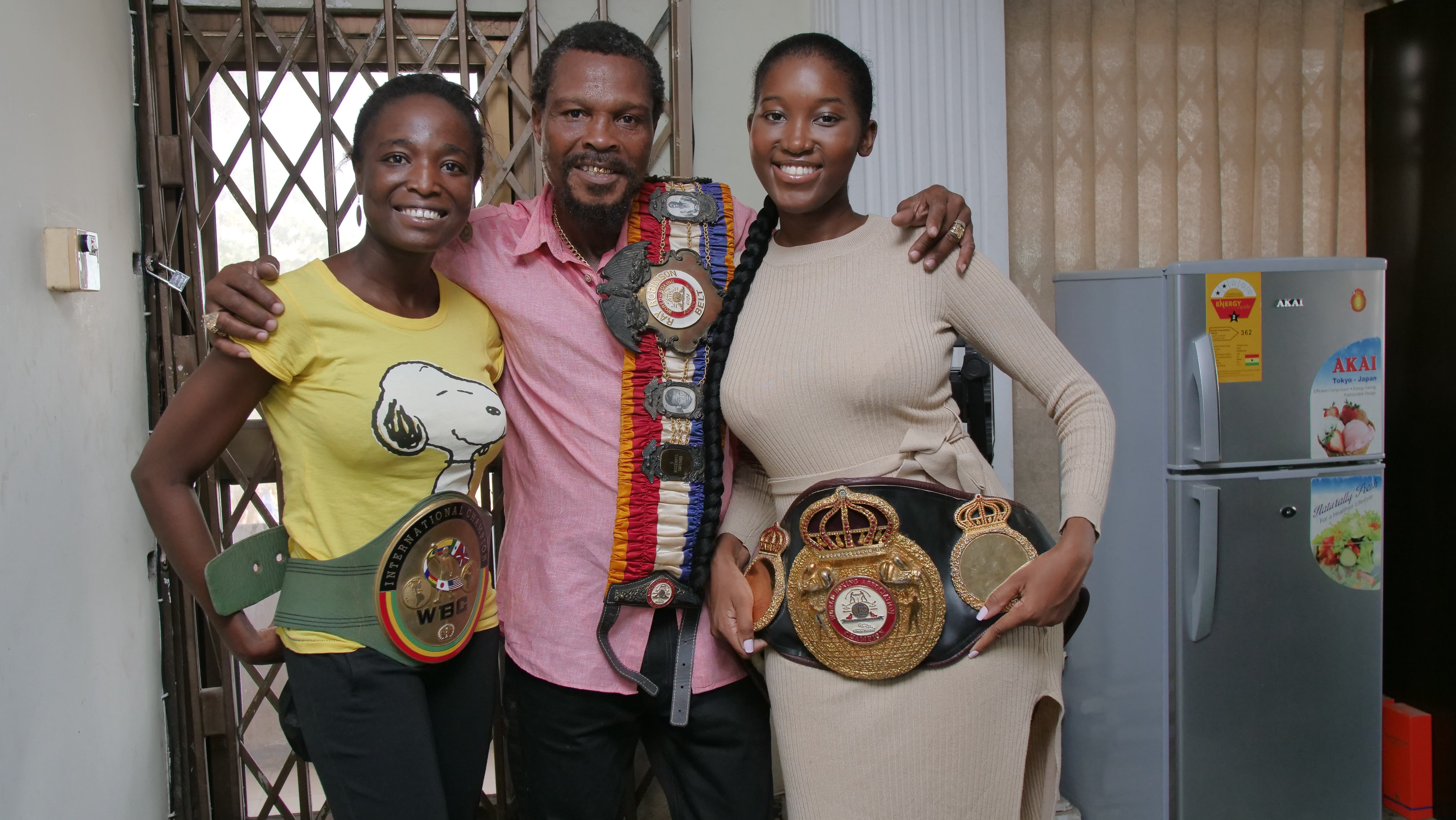