Joshua Buatsi may have won the bronze medal for Great Britain, but the Ghana-born boxer hasn’t forgotten the meaning of the word, “Sankofa.”

On Monday, Buatsi donated a boatload of boxing equipment to the Sea View Boxing Club at Jamestown in Accra as part of his giving back to his native Ghana. The undefeated light heavyweight presented gloves, headgear, mouth guard and hand wraps during a visit to the boxing community.

During a conversation with BoxingAfrica.com, Buatsi explained the importance of not only giving the youth an outlet but protecting them while doing so.

“I was once like these young ones in Ghana before I relocated to the United Kingdom,” said Buatsi. “When I was like them, I didn’t even like boxing but I later fell in love with it.

“We all know how dangerous boxing is and it is important we protect ourselves whenever we are training to prevent life-threatening injuries during training sessions.

“I believe this little donation will help cushion the gym to help train these kids for the future. As I always say, no one can tell where the next boxing superstar would come from.” 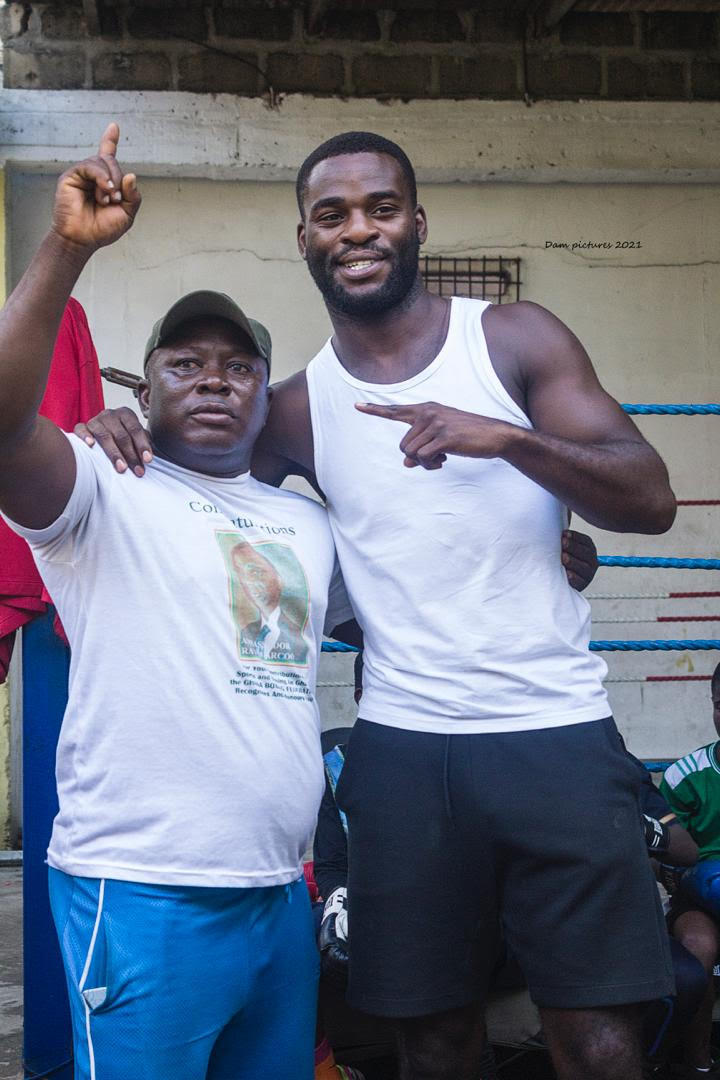 Gabriel Allotey, head trainer of Sea View Boxing Club promised to put the items to good use to benefit the fighters in the gym. He also thanked Buatsi for the kind gesture of giving back to Ghana boxing.

“We really appreciate this act of benevolence especially from a boxer who had all his successes outside the shores of Ghana,” said Allotey. “Everyone at Sea View is grateful for your kind gesture.”

Born in Tema in the Greater Accra Region, Buatsi left the country to the United Kingdom when he was nine years old. He resided in Thornton Heath in South London where he began his boxing career at the South Norwood and Victory Club in London.

Having won two gold medals at the English National Championship in 2014 and 2015, Buatsi represented Great Britain at the 2016 Olympic Games in Rio de Janeiro, where he won bronze.

“I was introduced to boxing through a friend who brought gloves for us to spar and after a series of training I decided to try it,” Buatsi told BoxingAfrica.com. “At a point, I fell in love with the sport knowing that it was a means of self-defense.”

Buatsi made his pro debut in July 2017 at age 24 when he knocked out Carlos Mena in two rounds at the 02 Arena. After six bouts, the British-Ghanaian beat Andrejs Pokumeiko to win the then-vacant WBA International light heavyweight title in July 2018.

Managed by unified heavyweight champion Anthony Joshua, Buatsi (15-0, 13 KOs) is considered one of the best young fighters not just in the UK, but worldwide. His last two wins, devastating KOs over Daniel Dos Santos and Ricards Bolotniks, were done under the tutelage of renowned American trainer Virgil Hunter.

Hunter is noted for training legendary boxing great Andre Ward, who held multiple world titles at middleweight and light heavyweight from 2004 to 2017 before retiring undefeated.

Regarding the Bolotniks win, Buatsi said, “It was a big win for me because my opponent is in the top five of all the recognized sanction bodies. That is the focus and I am glad that the win was an emphatic one.

“My new trainer has been of tremendous help and I am learning a lot from him. Everyone knows what he did with Andre Ward and I believe he can achieve that with me.

“I met up with Andre Ward recently and it was an emotional feeling for me to learn from all these great guys.”

The 28-year-old Buatsi, who now trains out of California with Hunter, says he may be fighting state side sooner rather than later.

“My next fight might be in the US but we are still negotiating and we will make a decision to that effect pretty soon. We are looking at late November or early December for my return.”

In the meantime, Ghana boxing will celebrate his return home. 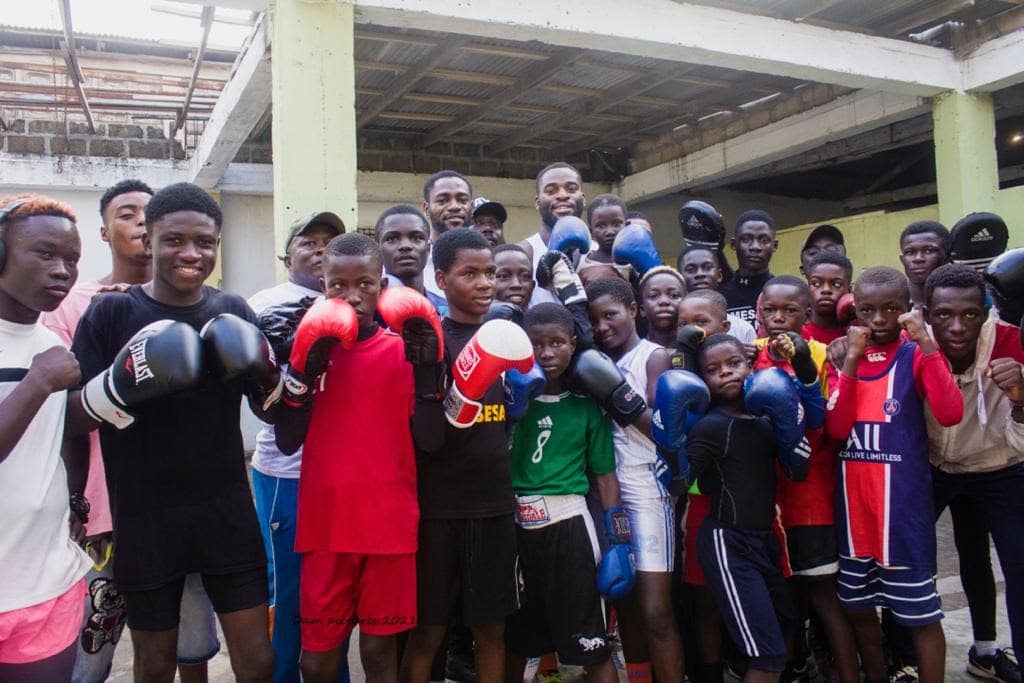 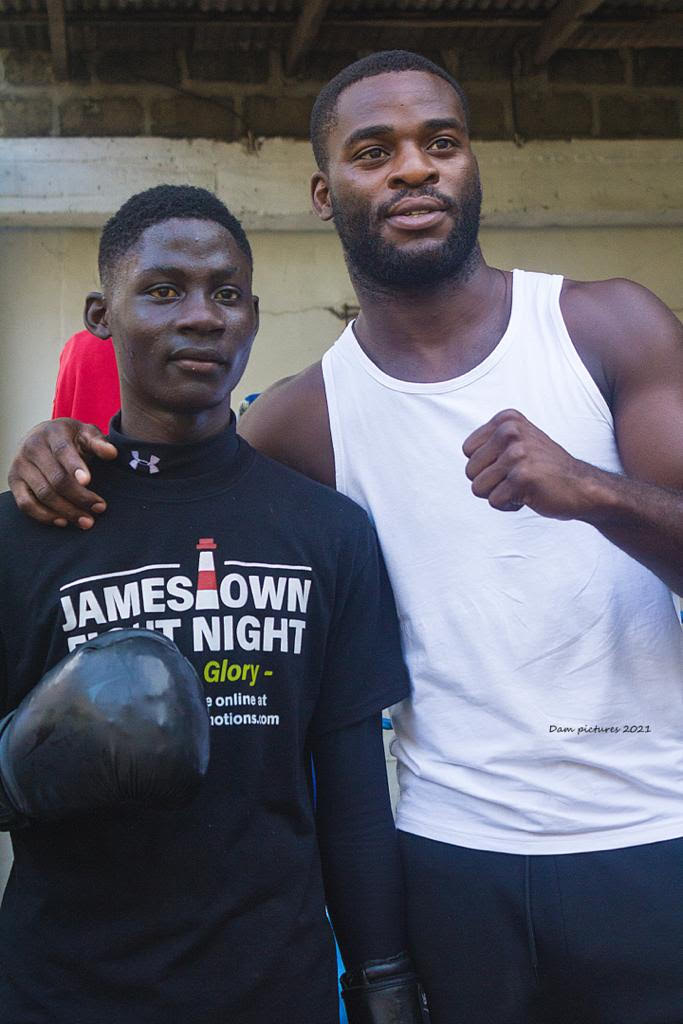 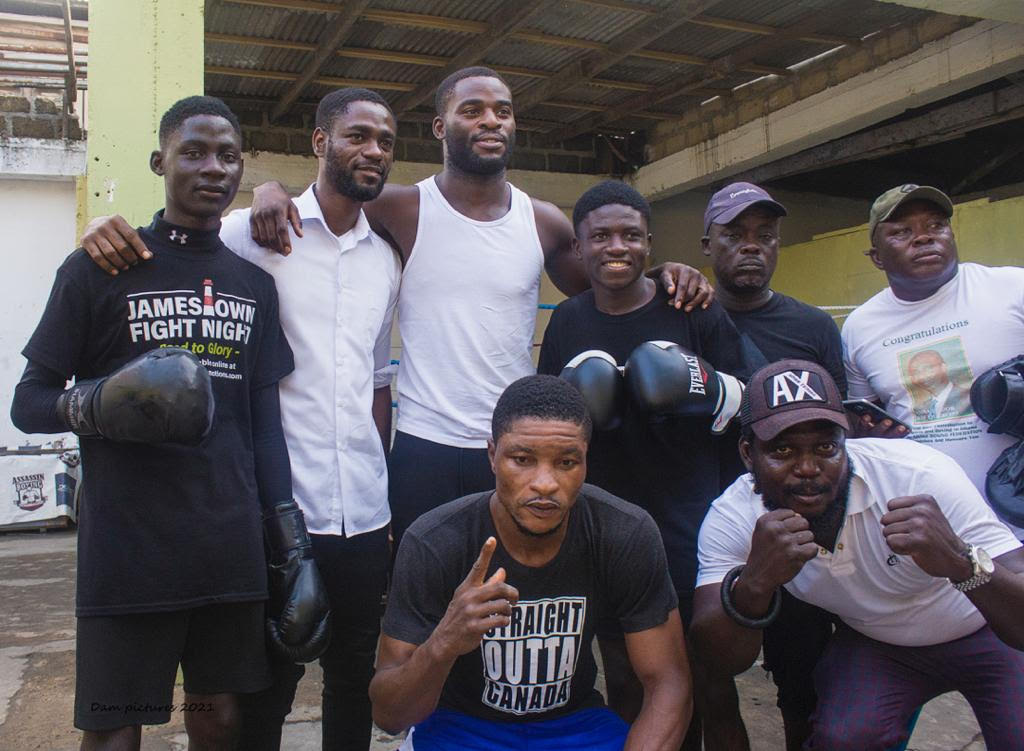 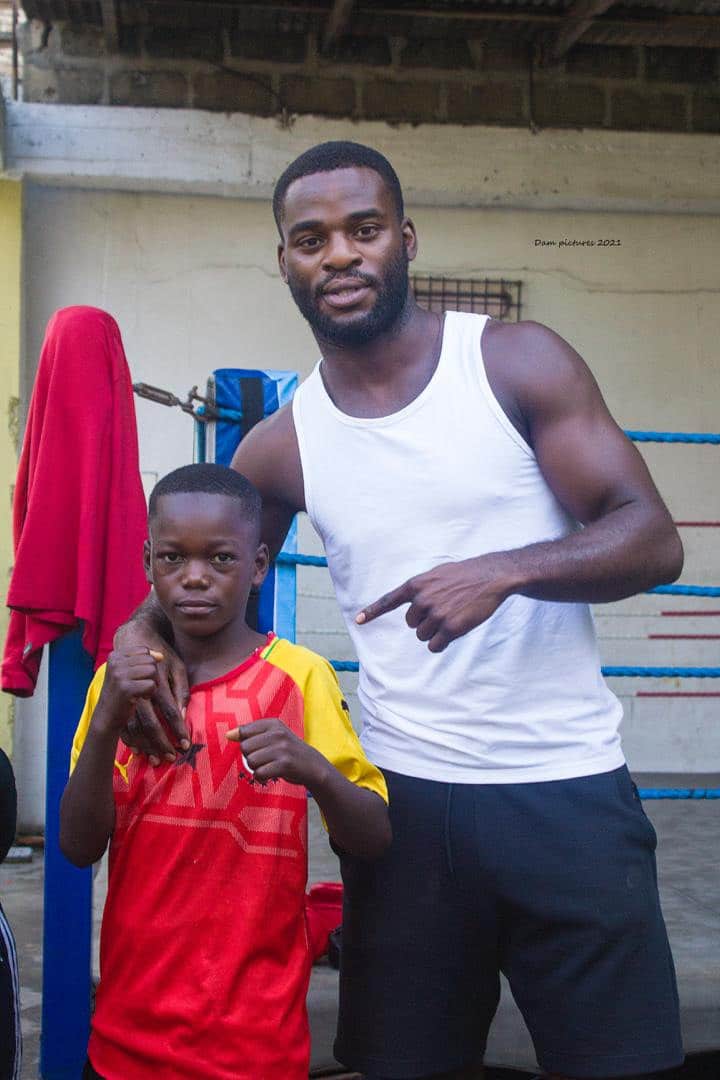 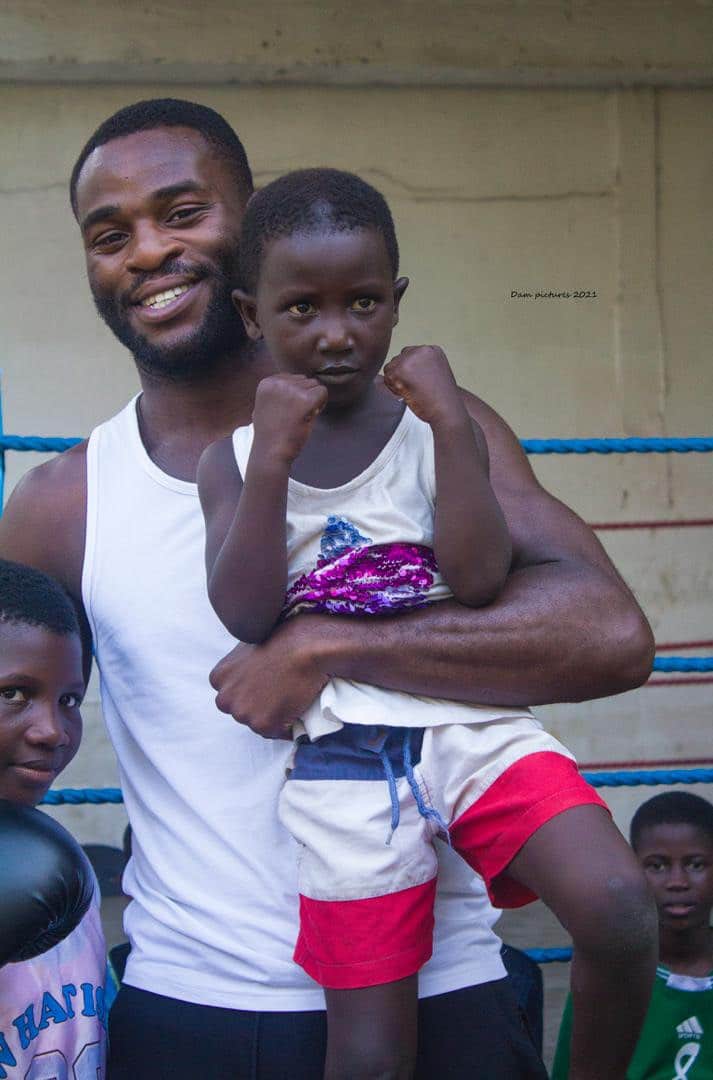 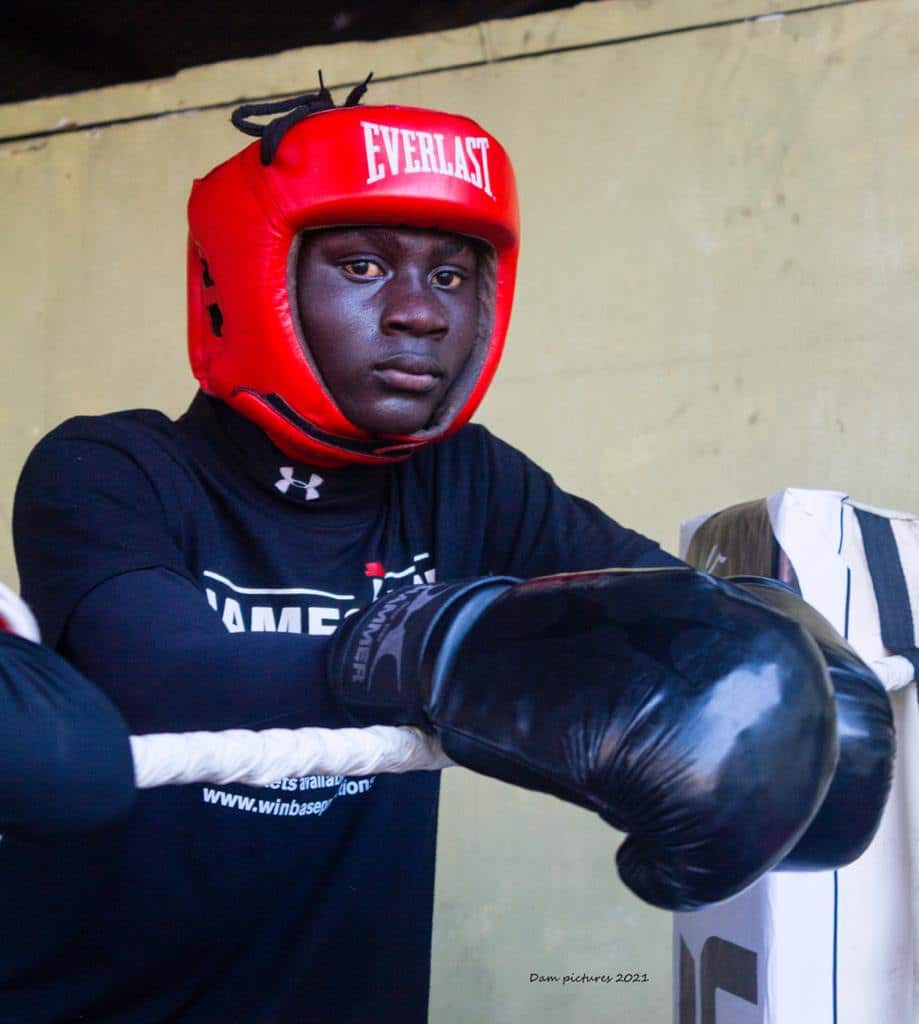 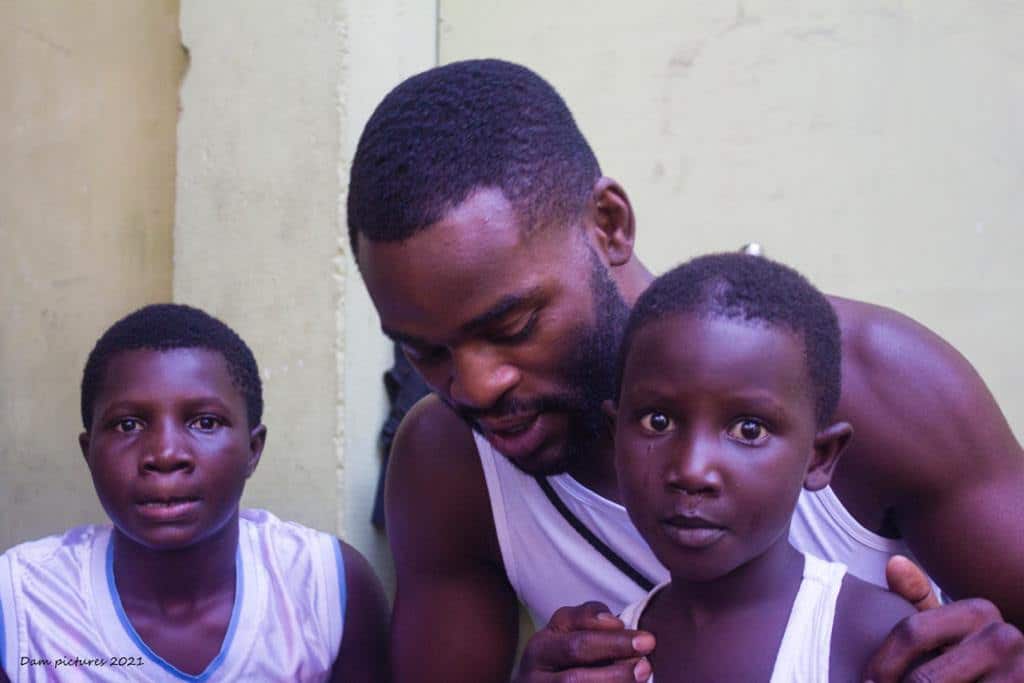 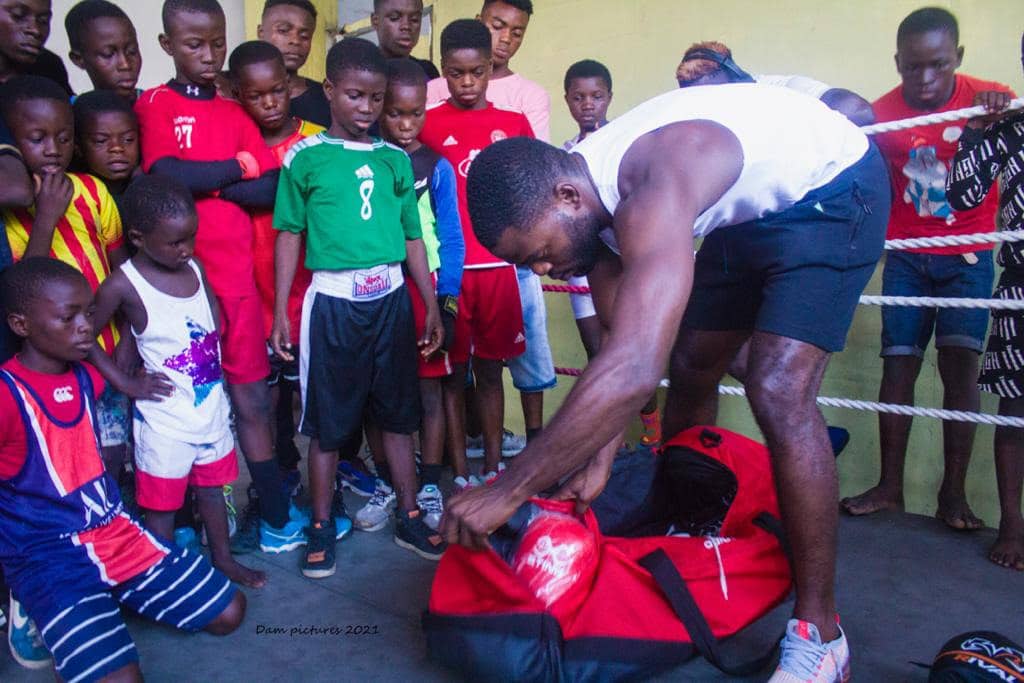