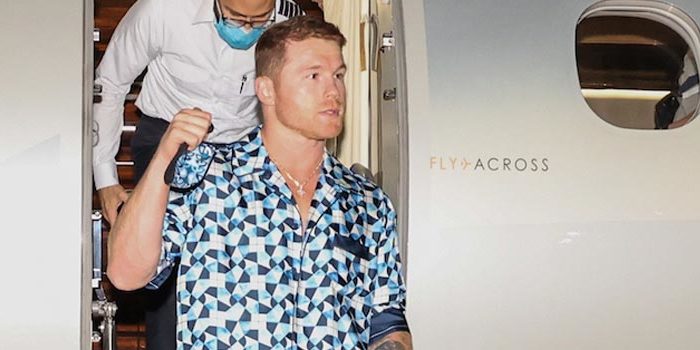 Only a few days remain before the unification blockbuster between Canelo Alvarez and Billy Joe Saunders at AT&T Stadium on Saturday May 8, live worldwide on DAZN and on TV Azteca in Mexico.