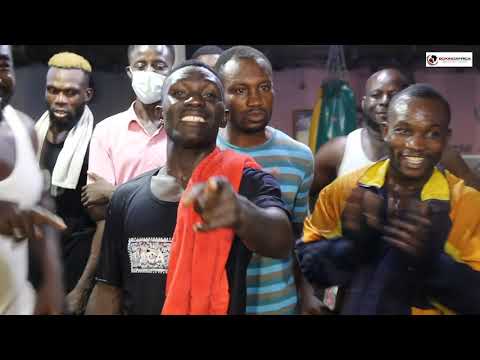 The war of words between lightweight rivals Michael ‘One Bullet’ Ansah and Sheriff ‘One Time’ Quaye rages on.

Both fighters promised an emphatic victory in their trilogy bout, scheduled for this Saturday March 6, at Bukom Boxing Arena.

The Commonwealth lightweight title eliminator headlines a Box Office Sports Promotions card. The duo fought twice within October 2018 and March 2019 with each of them winning once. Quaye won a split decision in their first encounter. Five months later, Ansah avenged his defeat by TKO.

The third fight was originally slated for March 7, 2020. That bout was postponed when Ansah sustained an ankle injury.

“It will be a win for me at the end of the fight,” Quaye told BoxingAfrica.com at his training camp at the Bronx Boxing Club in Bukom, Accra. “A lot happened in the last fight where I lost to him which I have corrected.

“I have been training hard and I don’t see him having any chance against me. It is going to be an interesting fight and I can’t wait to silence him.”

Ansah, on the other hand, says Quaye is a “weak fighter” who hasn’t faces any tough lightweight in the country such as George ‘Red Tiger’ Ashie, Patrick Okine and Ghana-based Nigerian Joshua Oluwaseun Wahab.

“Sheriff Quaye cannot do me anything in the ring because he is a toothless boxer who cannot bite,” said Ansah. “He beat me in our first fight but he will not last long in this third bout and I mean it.

“I have fought all the tough lightweights in the country but ask him if he has the courage to face any of them. If he tries me in a third fight, I will knock him down in the opening two rounds and switch him off in the third. I am really prepared for this fight. I know I will come out victorious so I am not bothered at all.” 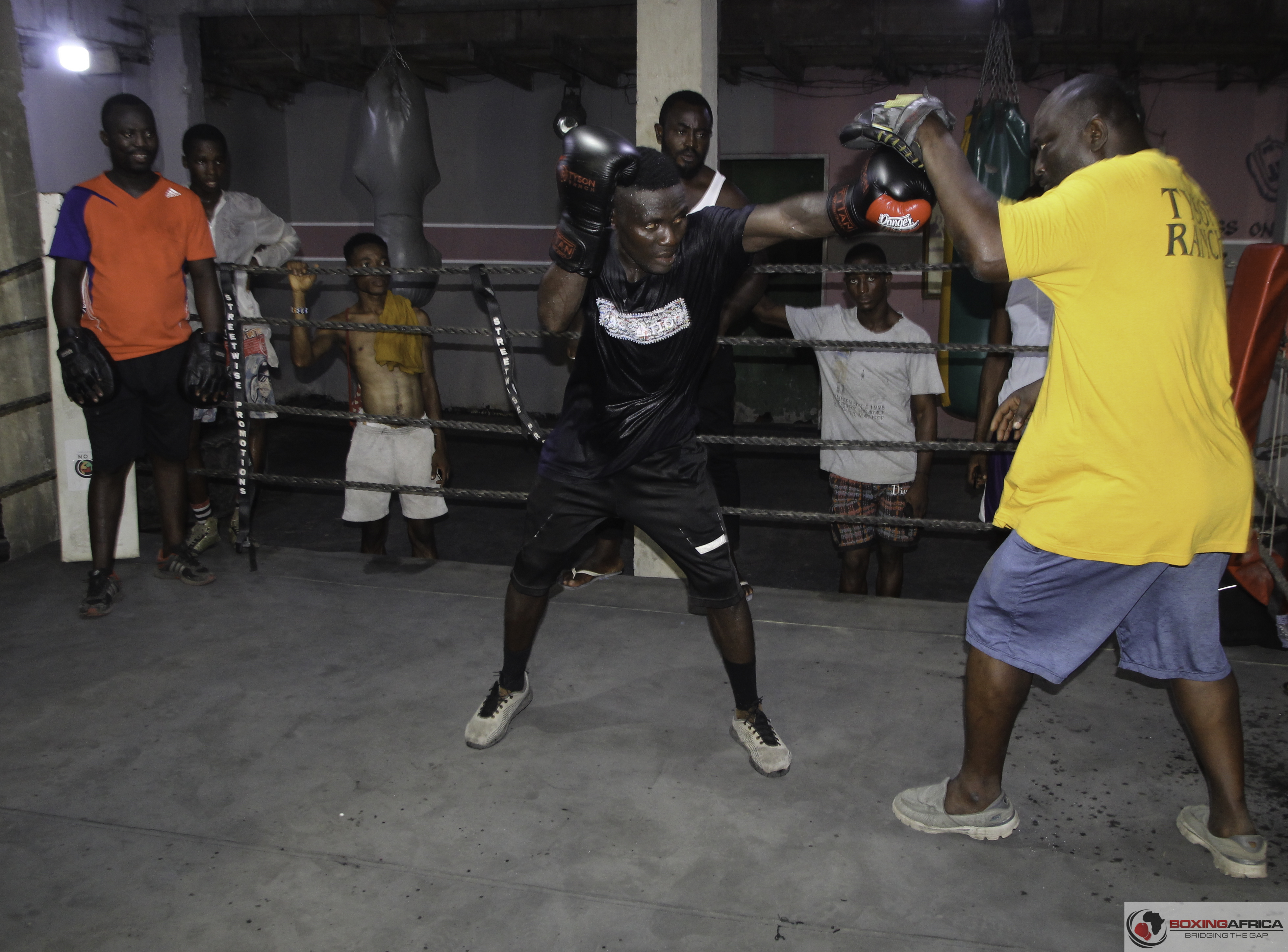 Ansah has fought three times since defeating Quaye; wins against Fatiou Sarouna and Benjamin Lamptey and a loss to Terry Flanagan in the United Kingdom.

Quaye secured wins over Joshua Owusu and David Kotey following the defeat to Ansah. He will be entering the ring with a new trainer in Lawrence Carl Lokko who is noted for guiding the careers of Richard Commey and Duke Micah. 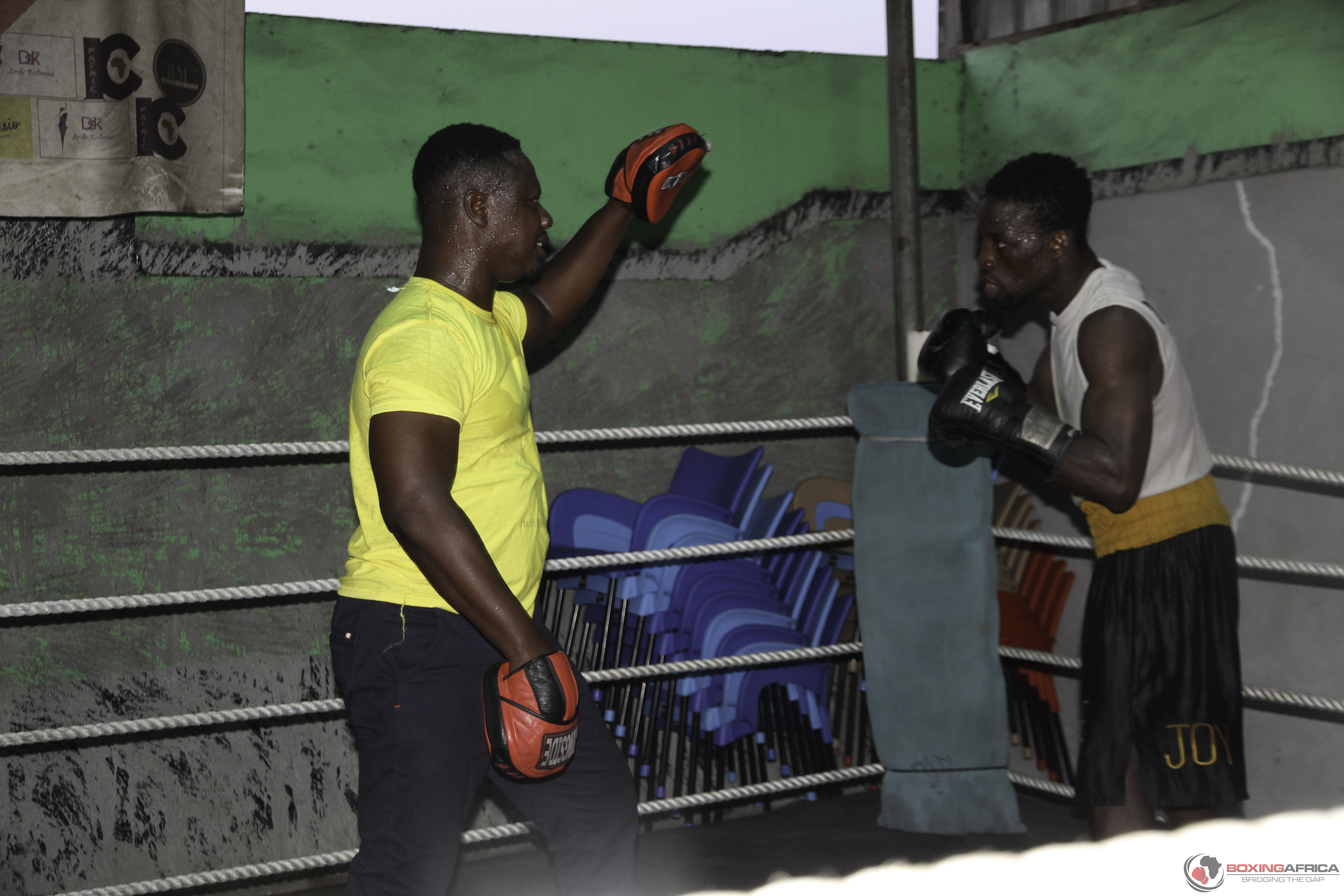 Lokko said he has changed Quaye’s mentality ahead of fights and believes that will offer him an edge over his nemesis.

“Many people will expect a lot from me in this fight knowing what I can do and I am assuring them of a different style from Sheriff Quaye,” Lokko told BoxingAfrica.com. “It is going to be an interesting fight but I can tell you that we are focused on going all out until the last bell. We have trained well and I know we will be victorious come March 6.”

Though noting Lokko’s expertise, Ansah trainer doesn’t believe that will have a material impact on Saturday’s bout.

“It is good to have a good trainer like Carl Lokko but I don’t think that will add anything significant to the outcome of the bout because I am ready to match him technically,” Quartey said to BoxingAfrica.com. “All I can say is for the fans to arrive early for the fight because we are going out for a knockout win.”