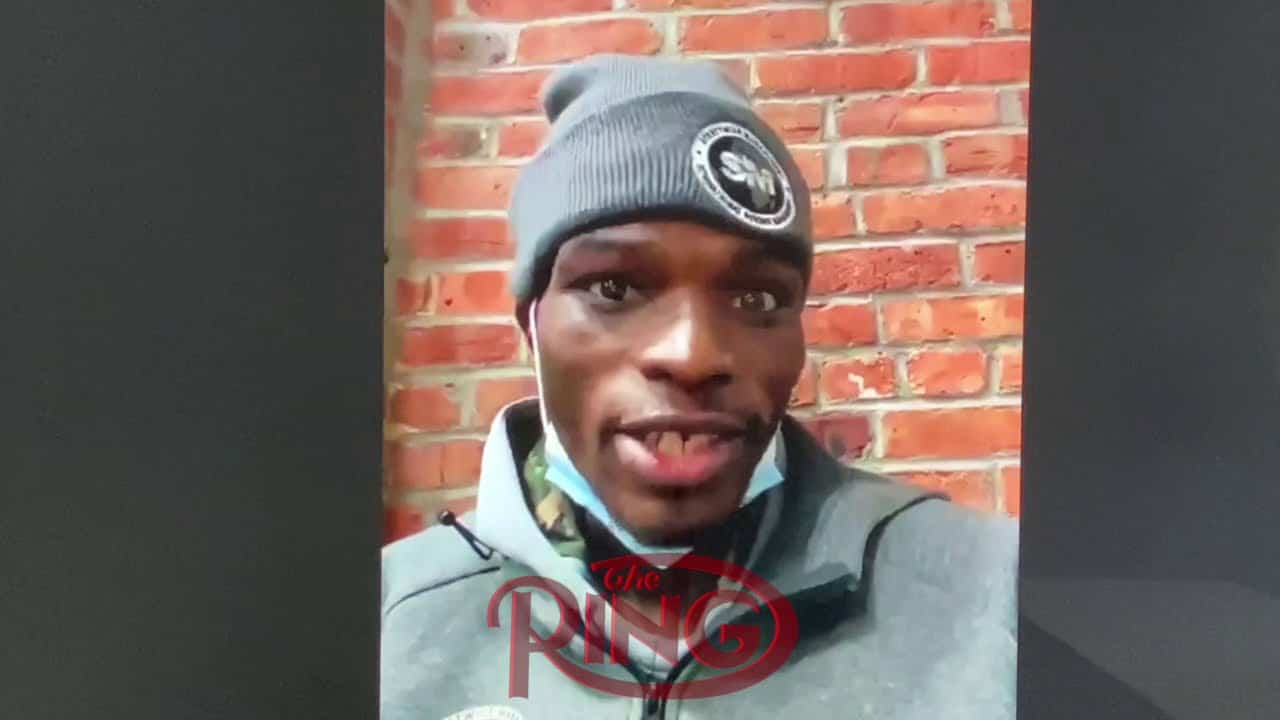 Ghana’s Richard Commey speaks to the media ahead of his ring return against Jackson Marinez on Saturday, Feb. 13 at the MGM Grand’s “Bubble” in Las Vegas.

Commey (29-3, 26 KOs) hasn’t fought since December of 2019, when he was stopped in two rounds against Teofimo Lopez, losing his IBF lightweight title in the process. Commey says he believes he will be a champion once again, beginning with his first step back in the co-featured bout underneath the Joe Smith Jr. vs. Maxim Vlasov fight for the vacant WBO light heavyweight title.