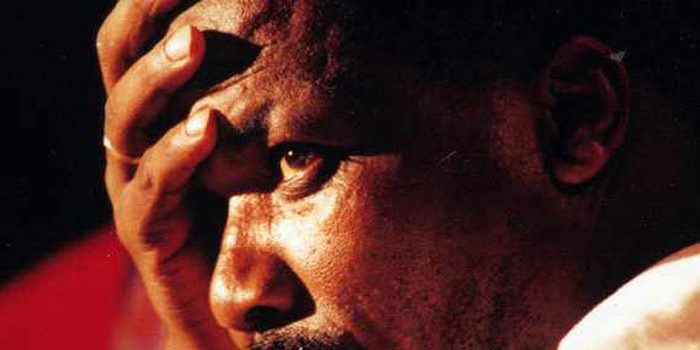 Mnguni passed away after a long illness after suffering a stroke in 2014 which left him paralysed from the waist down following a car accident in East London in 2012.

Ncita became the first boxer from the Eastern Cape to win a world title in 1990 when he beat France’s Fabrice Benichou to take the IBF Super Bantamweight title.

Bungu defended his IBF junior featherweight belt on more than 10 occasions before he succumbed to “Prince” Naseem Hamed.

Mnguni’s brother, Sihle, told the Daily Dispatch, that Mnguni passed away on the day the family was burying their sister.

“Right now I am attending a funeral of my sister and if Bra Mzi was well he would be here as well,” he said.

In 2016 “Bra Mzi”, as Mnguni was affectionately known, was awarded the Steve Tshwete Lifetime Achiever Award at the South African Sports Awards.

South Africans paid tribute to Mnguni on social media for his great contribution to boxing in South Africa.