Former world lightweight champion Richard Commey has issued an apology for comments made about the Ghana Boxing Authority (GBA).

During a recent interview, Commey (30-3, 27 KOs), who is expected to return to the ring in June, made comments regarding the GBA that were deemed incendiary by many who witnessed it.

BoxingAfrica.com received a letter from Commey through his manager, Michael Amoo-Bediako of Streetwise Management. The letter also included the following statement from Commey himself, dated Thursday, February 25: 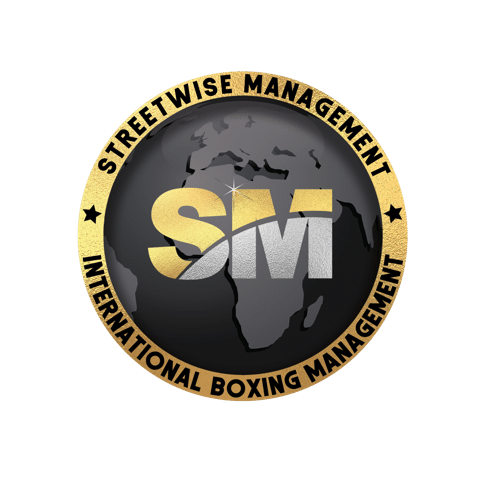 To Whom It May Concern:

It has come to my attention that in a recent interview I may have caused offence to the GBA and others in the boxing fraternity by using certain words which now I realise were inappropriate.

I wish to apologise to the GBA and to all concerned. I realise that in my position as a role model to many I have to be mindful of my actions.

In future I will refrain from airing certain views in public and deal with them diplomatically and appropriately. There are certain things that I am unhappy with and on my return to Ghana along with my team we will deal with them in the correct way.