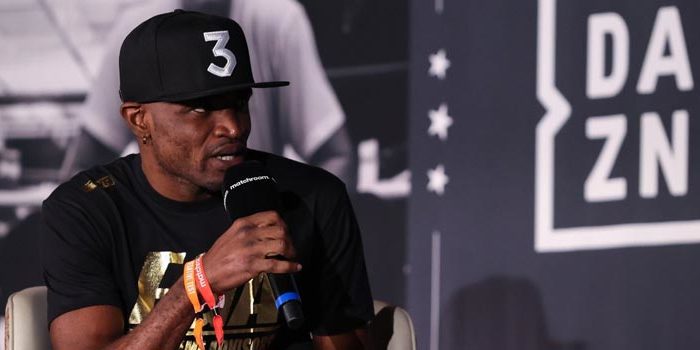 Emmanuel “Gameboy” Tagoe of Ghana says he plans to make a statement versus dangerous veteran Mason Menard when they square off this Friday, November 27 at the Seminole Hard Rock Hotel & Casino in Hollywood, Florida.

“I want to thank my team, my coach watches my opponents, not me, I don’t waste my time,” said Tagoe during Wednesday’s final press conference. “My coach teaches me everything. People don’t know me yet, but after this fight, everyone will know me.

“I lost my first fight, but I was not a boxer then. I didn’t have any amateur fights; I just went straight into being a professional. I think I am better than a lot of guys at 135lbs, god gave me boxing, and I know I can beat everyone in the division.”