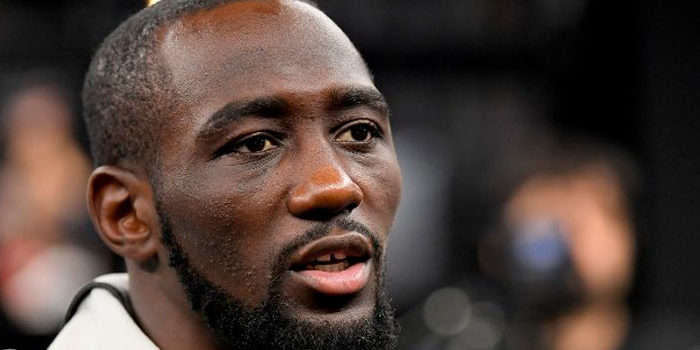 Location for the bout hasn’t been revealed although it’s likely to occur at Top Rank’s Bubble in the MGM Grand Conference Center. This will be Crawford’s first ring appearance this year. The 33-year-old, ambidextrous boxer-slugger is regarded among the best fighters in the world, pound for pound. However, his resume lacks the top-end names other greats possess.

Many believed that would change this year. There was talk of Crawford (36-0, 27 KOs) facing WBA World Welterweight Champion Manny Pacquiao or two-time world champion Shawn Porter. Neither of those fights materialized. Instead, he faces Brook, 34, 39-2 (27 KOs) a two-time champion who most would argue has seen better days. The Shieffield, England native has not fought at the welterweight limit since losing his world title to Errol Spence Jr. in May 2017. Brook complained about making the 147-pound limit then. He hasn’t fought at welterweight since and he hasn’t notched an impressive victory in six years.

Now Brook will attempt to make welterweight for the first time in nearly four years. He’ll be doing so without the help of long-time trainer Dominic Ingle, who bowed out of training Brook for the fight because he was uncertain of the fighter’s mental and physical condition and didn’t want to accept the assignment simply because it was lucrative.

It’s an uphill climb for Brook and another showcase bout for Crawford. However, it allows the champion stay busy and available for bigger fights in 2021 if he is interested.