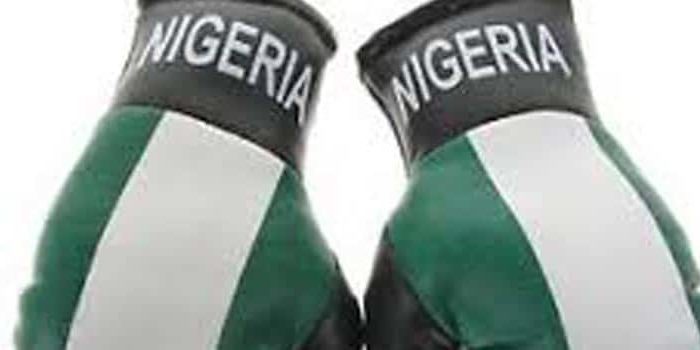 Former World Boxing Council (WBC) Interim Heavyweight champion, Samuel Peters, is among ex-Nigerian boxers in the diaspora now racing to save the life of a former national amateur champion, Friday Felix, who is suffering from a stroke.

Felix represented Nigeria as an amateur boxer between 1992 and 1996, featuring at COJA 2003 African Games before joining the professional rank. He won the African title as a professional boxer but retired a few years later to become a personal trainer, helping young boxers and other people in losing their body weight.

Coordinator of Nigerian ex-boxers in the diaspora, Albert Onolunose, told The Guardian from his base in Canada, yesterday, that they decided to contribute money to rescue the ailing former boxer saying: “Felix has been ill for some time now, and the Nigeria Boxing Association did not do anything to help him. We, the Nigerian ex-internationals, have decided to help him in our little way. We have contributed some money, which will be handed over to him in Lagos tomorrow (today).

“We are asking Nigeria Amateur Boxing Association (NABA) and the sports ministry to help Friday Felix because he used his blood and sweat to put Nigeria’s name in gold. It is not good for the country to abandon him at such a crucial time in his life. We will continue to do our best for Nigerian boxers, but the sports authority should play its role. We have a platform we set up to help up-coming fighters in Nigeria,” Onolunose said.

He believes the cash donation from the ex-Nigerian boxers in diaspora would go a long way in helping the ailing Friday Felix in his treatment.